With innovative controls and a truly immersive experience, Capcom might have the makings of a real virtual war with Steel Battalion: Heavy Armor.

Giant mechs duking it out in an alternate future United States might not be the first thing that comes to mind when you think ‘World War II,’ but the nitty gritty of Capcom’s complex franchise draws more than a few parallels.
[text_ad]

If the Steel Battalion name doesn’t ring a bell, though, don’t worry. The first entry was released for the original Xbox in 2002, and came with a somewhat restrictive price tag, to put it lightly. Retailing for $200, Steel Battalion’s key feature was a mammoth 40-button controller that mimicked the feel of being inside a mech’s cockpit about as closely as it could manage. It even had a red Eject button that had to be pressed when your mech met its end, lest your pilot die for good, completely wiping the save file. 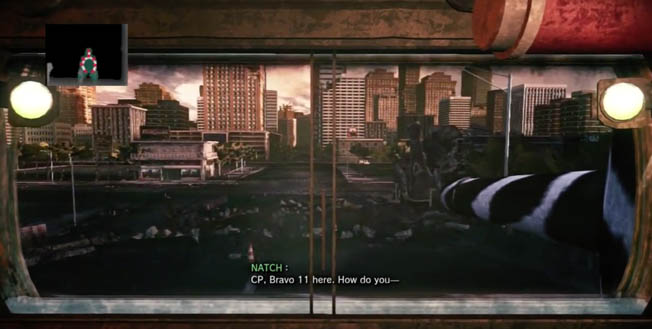 Setting the Stage for Mechs in a WWII-Style Environment

Now Steel Battalion is making a comeback sans the hefty bonus. Instead, Heavy Armor controls via Microsoft’s motion device, Kinect. Quite the 180. Players will use the standard 360 controller to pilot their vehicle, while Kinect handles you. What does that entail, exactly? Kinect’s camera puts you right in the virtual cockpit, allowing you to look around by swiping your hand, or reach out for the controls before you. you can even stand up, open the “hatch” atop the mech, and look around outside for a quick survey of the situation. But be sure to keep a handle on your crew members, who can panic, forcing you to “grab” them and slap some sense into them before they flee.

Combine all of this with the ability to physically reach up and pull down your periscope, which can be used like a sniper rifle, and you’ve got the makings of a real virtual war right in front of you. Drawing the game closer yet to World War II is the plot concerning a silicon-eating virus that destroyed all the computers in the world, pushing humanity back to more traditional technology in an emerging time of war. Taking things back to basics makes a section that involves defending an invaded New York City not unlike storming the beaches of Normandy. 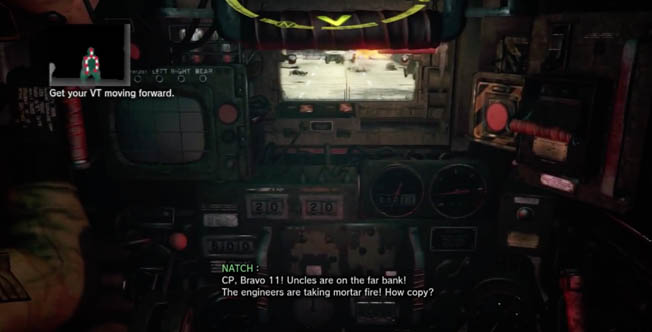 Kinect isn’t known for intense titles like this, so Capcom could break some new ground with Steel Battalion: Heavy Armor. Take the legs off those beasts and you’ve essentially got a first-person WWII tank sim; hopefully there are other developers within the genre keeping tabs on what Capcom is up to here.