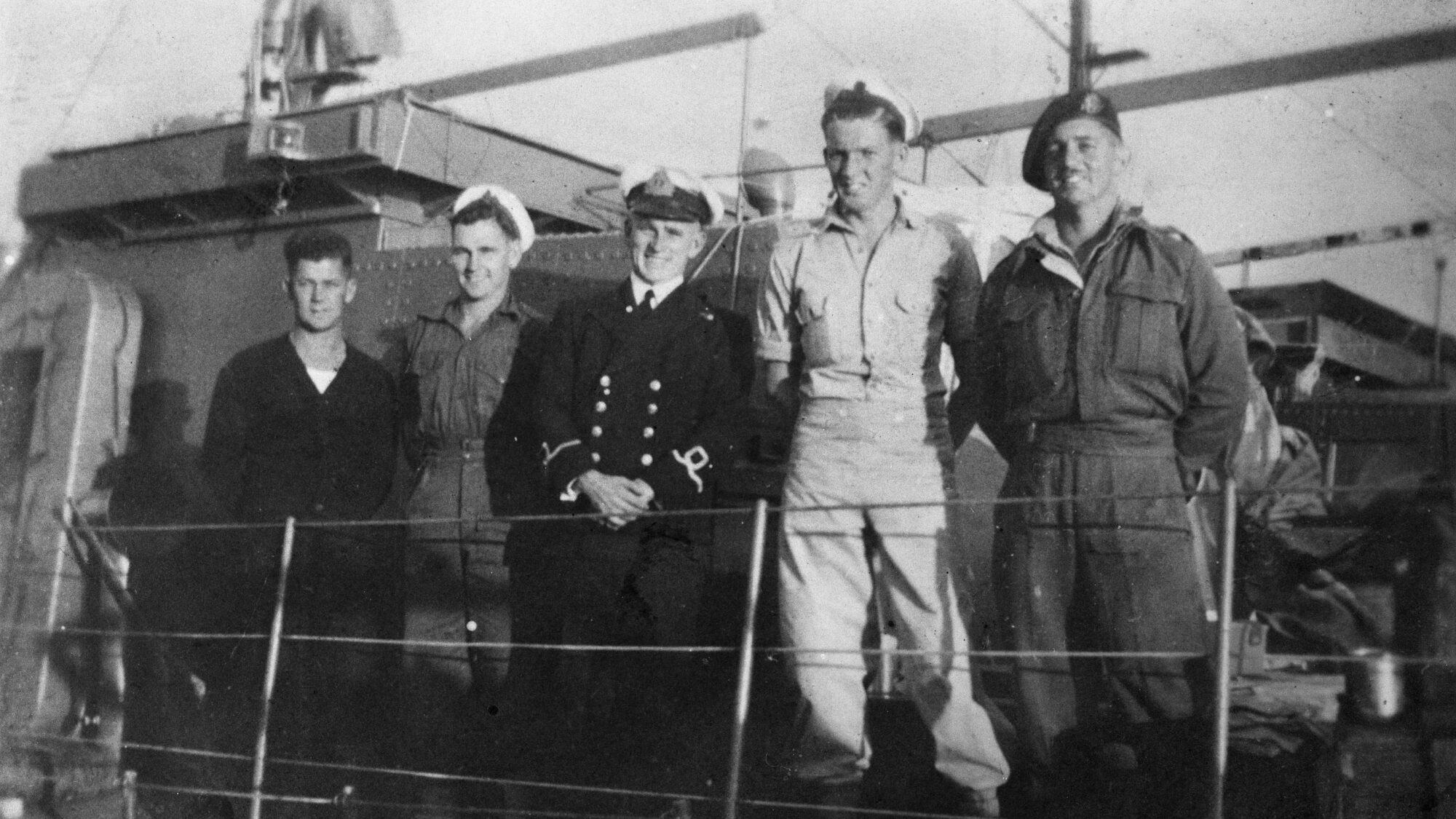 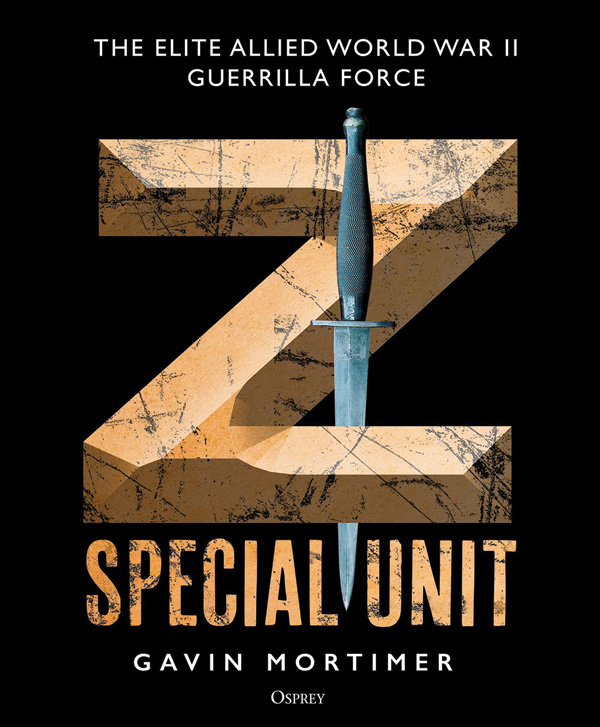 The Z Special Unit is one of the least known Allied Special Forces units of World War II, yet it was also one of the most active. For two years they waged an unconventional warfare campaign against the Japanese Empire in the Southwest Pacific. During their 81 missions, Z operatives, consisting of specially trained Australian and British soldiers, carried out a diverse range of attacks. They mined Japanese ships by slipping into harbors using canoes, paddling silently in the darkness. Other groups parachuted into locations such as Borneo, where they joined local tribesmen and fought together against Japanese occupation forces. They faced torture and execution if captured. Their story is a mixed one, full of bravery, determination, and endurance, while simultaneously containing calamity and the brutality of war.

This fully illustrated volume contains photographs never published showing Z Unit members both in training and on operations. It also recounts many of their exploits in vivid detail, making extensive use of the members’ own letters and statements. The author has several titles about Special Forces to his credit, and this latest work stands alongside those prior works in their detail, readability, and engagement. The book effectively brings to light one of the war’s most effective unconventional warfare organizations and highlights their achievements.