The Eastern Front gets the spotlight in a new isometric real-time strategy outing from Destructive Creations.

This article appears in: June 2021

If you’ve been seeking out a World War II game that focuses primarily on the Eastern Front of the war, look no further than the latest from Destructive Creations. This year will mark the release of War Mongrels, an isometric real-time strategy game that aims to focus on an aspect of the war that the team feels has been receiving less attention in the gaming world. Specifically, War Mongrels wants to ride that line between inspiring stories of courage and the evidence war provides of the “darkest parts of the human character,” resulting in a campaign derived from a mix of history and original storytelling inspired by these historic events. 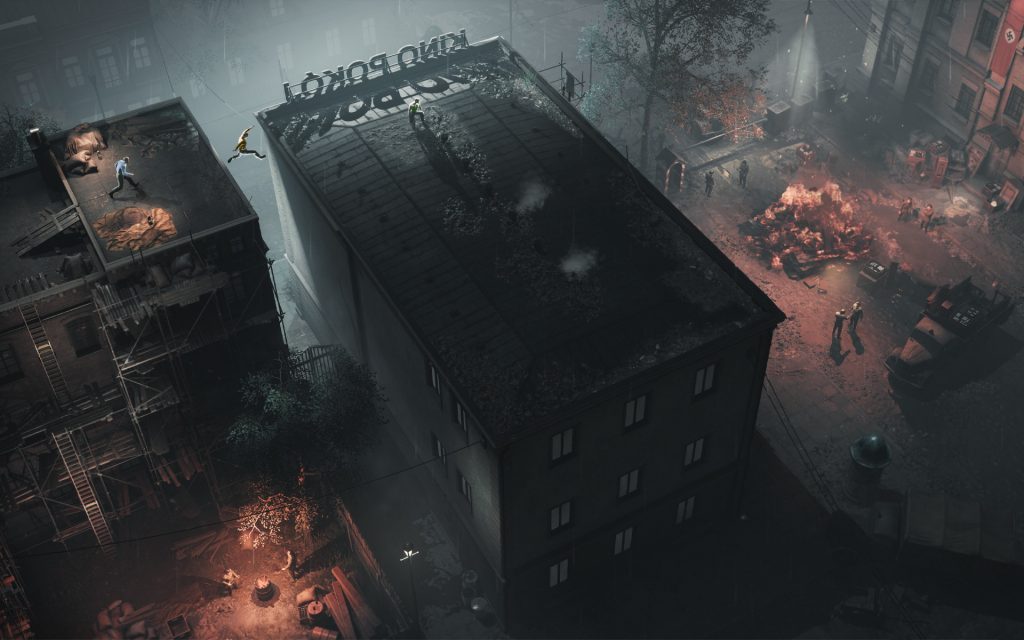 The story in question centers on a pair of Wehrmacht soldiers who start out fueled by propaganda. Before long, they find their new purpose in fighting back against the expanding Nazi forces that got them into their regrettable situation in the first place, opening their eyes to the horrors of war in the process and eventually meeting other like-minded soldiers that have their own unique skills to bring to the team. In the context of a real-time strategy game, these varied attributes provide a chance to mix up tactics and choose what works best for each situation, from those who specialize in sneaking and distraction to others who are more action-oriented guerrilla fighters. 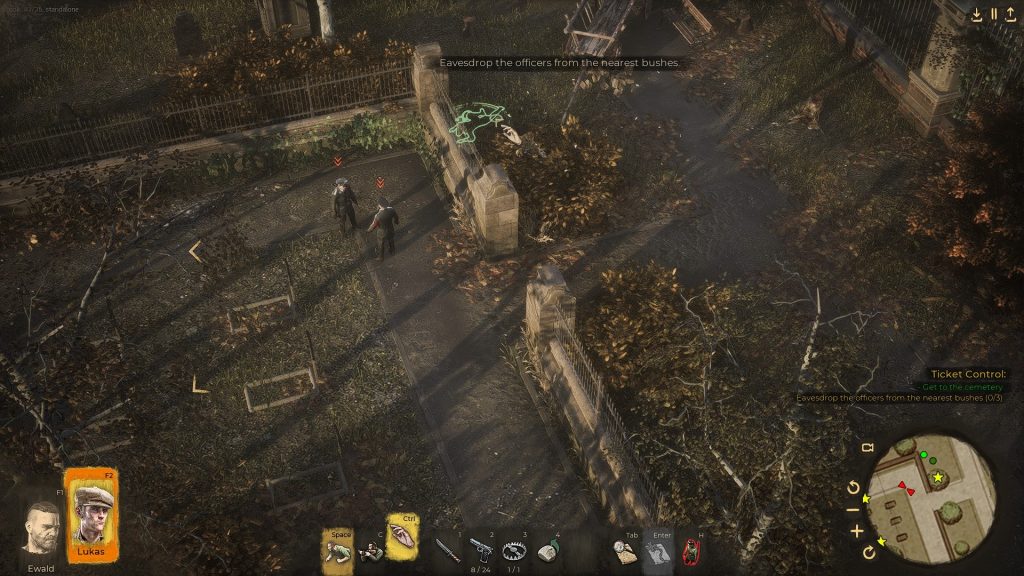 Even if the names aren’t attributed to real soldiers who served in the war, there are plenty of true stories highlighting the history behind it all. It’s not just about the events, dates, locations, weapons, and units scattered about the game; players will also find in-game historical articles and other artifacts of the time, keeping even the most intense of showdowns grounded in real circumstances. Moves like these are a great way to keep games in the genre from coming off as purely sensational or exploitative. War Mongrels doesn’t want its players to forget that its events all have a basis in reality, they’re just shown through a narrative lens unique to this particular outing.

At the time of this writing the date for War Mongrels is still listed as just “2021,” but that may change once this issue is in your hands. Let’s hope it does so sooner rather than later, because sandwiching lush and detailed visuals between the terms “isometric” and “real-time RTS” is a great way to keep our interest piqued. 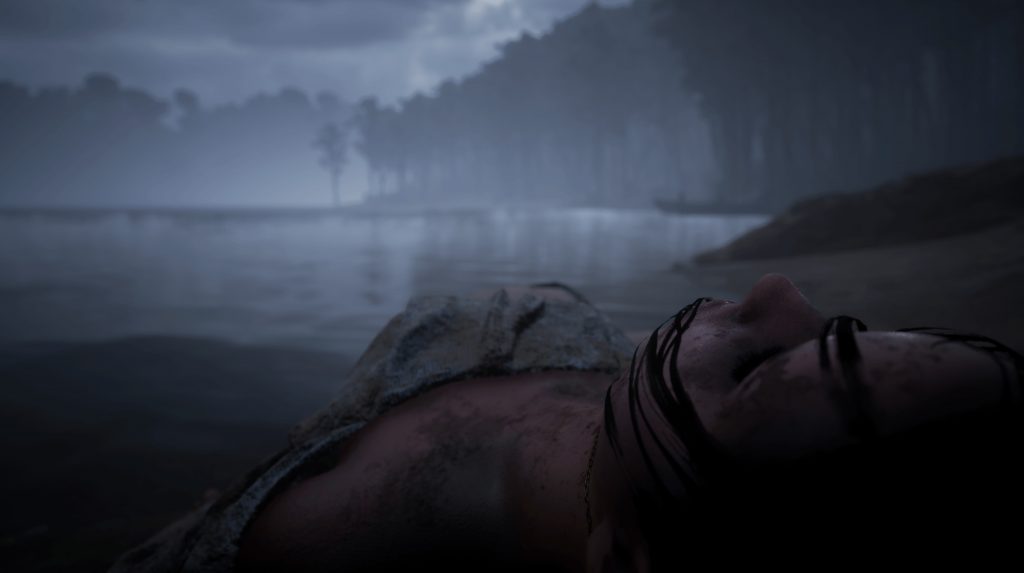 We’ve covered a ton of war games in these pages over the years, but this is definitely the first time we’ve written about one with a title like Martha is Dead. True to its blunt name, the upcoming game from developer LKA and publisher Wired Productions is one of the more unique World War II offerings out there, bucking the tendency to fall into one traditional wargaming category or the other and instead falling in the self-described realm of “first-person psychological thriller.” We should expect no less from the developers of the similarly psychological The Town of Light game, which raised everyone’s awareness of LKA when it came out in 2016.

Right from the moment you set eyes on it, Martha is Dead establishes a dreamlike aesthetic that blends history with equal parts psychological distress and superstition, all against the backdrop of Tuscany in 1944. As the conflict between the Axis and Allied powers intensifies even further, a woman’s body has been found at the side of a lake in Tuscany. That’s where the title of the game comes into play, and it’s up to Martha’s twin sister to deal with the trauma of loss and the fallout of Martha’s death as war rages across the land. 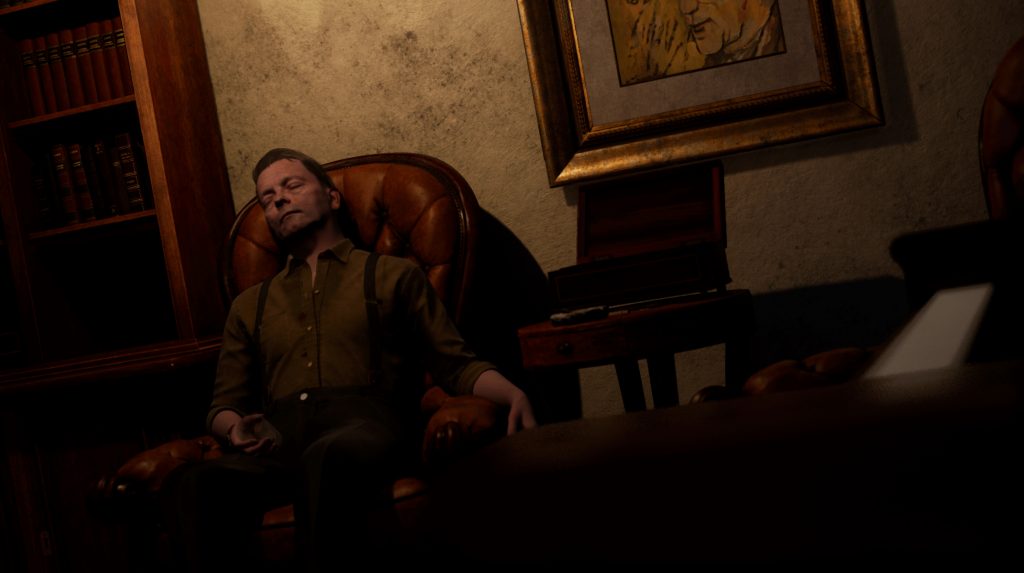 The results are, as is to be expected from a developer like LKA, anything but ordinary. Martha is Dead explores loss in the intensely dark context of this historical period. The first-person adventure elements put Unreal Engine 4 to work to create an immersive and, at times, horrifying environment. More than your average war game that focuses on the larger conflict, Martha is Dead looks to offer a different type of maturity to its proceedings, and we’re looking forward to seeing how it turns out when it launches on PC, PS4, PS5, Xbox One, and Xbox Series X|S systems at some point in 2021.