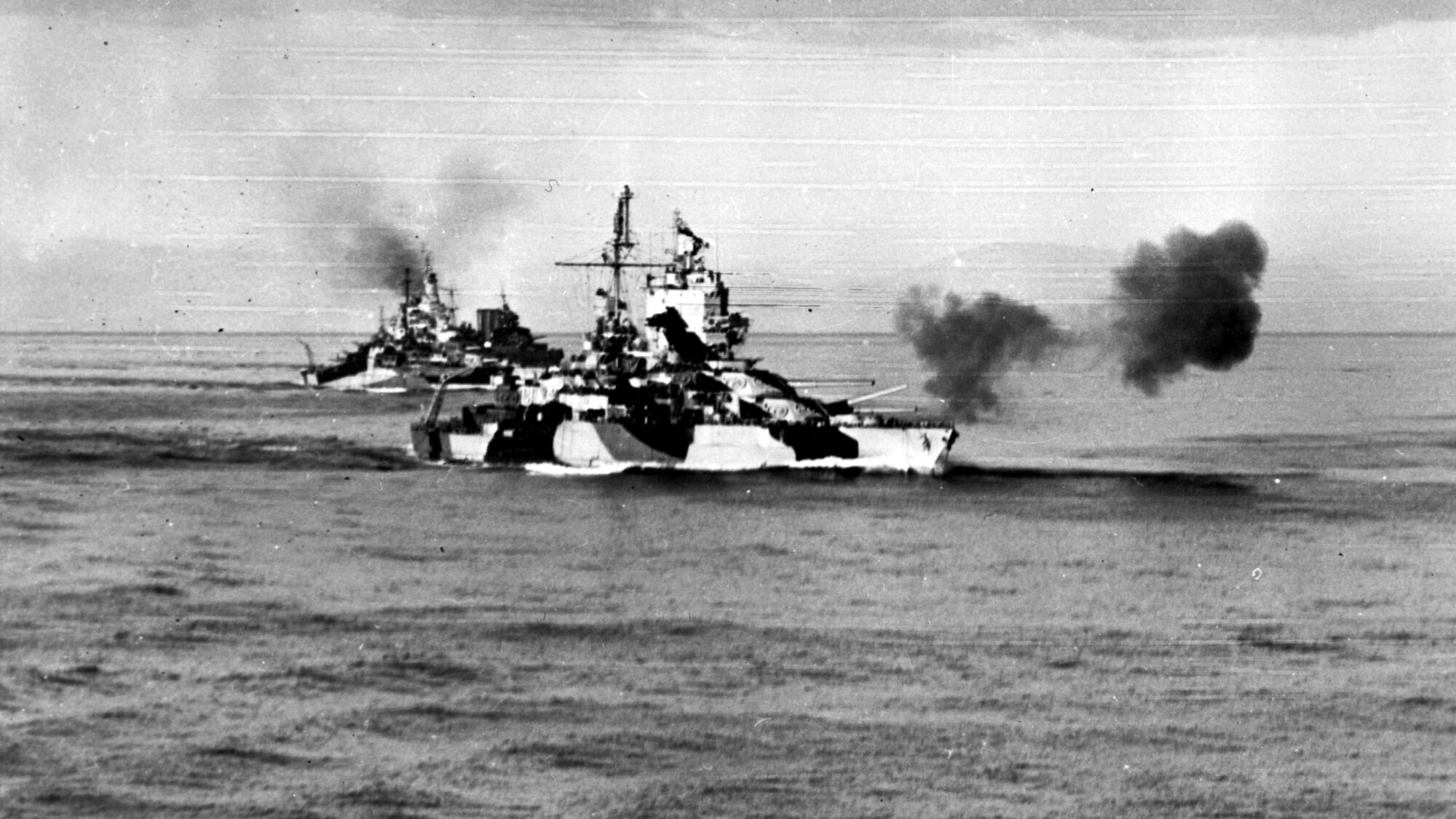 This article appears in: August 2020

Her wounds had been grievous that morning in 1941, when Japanese torpedo bombers swept low over the shallow waters of Pearl Harbor and unleashed their deadly cargoes at the easy targets moored along Battleship Row. The surface might of the U.S. Pacific Fleet was virtually helpless against the onslaught, and those ships moored outboard received the brunt of the devastating attack.

Oklahoma capsized, and West Virginia took seven torpedoes into her port side, gouging huge holes in the hull. Two modified artillery shells, configured as aerial bombs, struck aft. The ship’s captain, Mervyn Bennion, was cut down by a steel fragment but remained in command, perishing with courage and later receiving a posthumous Medal of Honor. Dorie Miller, a black cook, manned a machine gun and received the Navy Cross for heroism.

Alert counterflooding kept West Virginia from capsizing like Oklahoma, and the heavily damaged battleship settled to the bottom of Pearl Harbor upright and on an even keel. A total of 106 West Virginia sailors were killed that fateful morning.

At first glance, it appeared that the battleship might be a total loss. However, salvage and recovery efforts were quickly begun. West Virginia was refloated and pumped dry. The bodies of sailors entombed for days were recovered. The torpedo holes were patched, and West Virginia, an old battleship of the Colorado-class launched in November 1921, sailed for the Puget Sound Navy Yard in Bremerton, Washington, for a substantial rebuild.

After two years of modernization, West Virginia was ready for combat duty. In October, the Pearl Harbor survivor joined the shore bombardment group off the Philippine island of Leyte. Her main 16-inch guns barked for the first time against the Japanese enemy. From there, she gained another measure of revenge in the night Battle of Surigao Strait. Along with the battleship Mississippi as well as other Pearl Harbor veterans Tennessee, Maryland, California, and Pennsylvania, the West Virginia pounded a Japanese surface squadron. The Battle of Surigao Strait was the last surface action between opposing capital ships in the history of naval warfare.

West Virginia, affectionately known to her crew as the “Big Weevie,” later provided fire support for the amphibious landings at Iwo Jima and Okinawa, remaining on station to lend heavy naval artillery as the weeks-long operations progressed. She was struck by a Kamikaze suicide plane off Okinawa, which killed four sailors, but remained offshore until her mission was completed.

When news of the Japanese surrender reached the officers and crew of West Virginia, the battleship was at Okinawa. Ordered to sail for Tokyo Bay, she arrived there on August 31, her contingent of U.S. Marines going ashore to maintain order.

West Virginia was the largest ship of the U.S. Navy present at both Pearl Harbor on December 7, 1941, and the Japanese surrender ceremonies on September 2, 1945. The only other U.S. warship that could claim to have been present for both was the light cruiser USS Detroit.

After lending five musicians from her band to play during the surrender proceedings, West Virginia had one more task to complete: transporting 25,554 fighting men from Pearl Harbor to San Diego, California, during Operation Magic Carpet, the mammoth undertaking to bring American personnel home from the Pacific.

West Virginia was decommissioned in 1947 and placed in the Navy Pacific Reserve Fleet until 1959, when she was struck from the register and towed to New York harbor to be broken up for scrap after a storied career spanning four decades.

West Virginia’s bell resides today in the state museum in the capital city of Charleston, while other relics of the battleship’s service have also been preserved—her wheel and binnacle at the Hampton Roads Museum, her mast at West Virginia University, and an antiaircraft gun in a park in the city of Parkersburg.