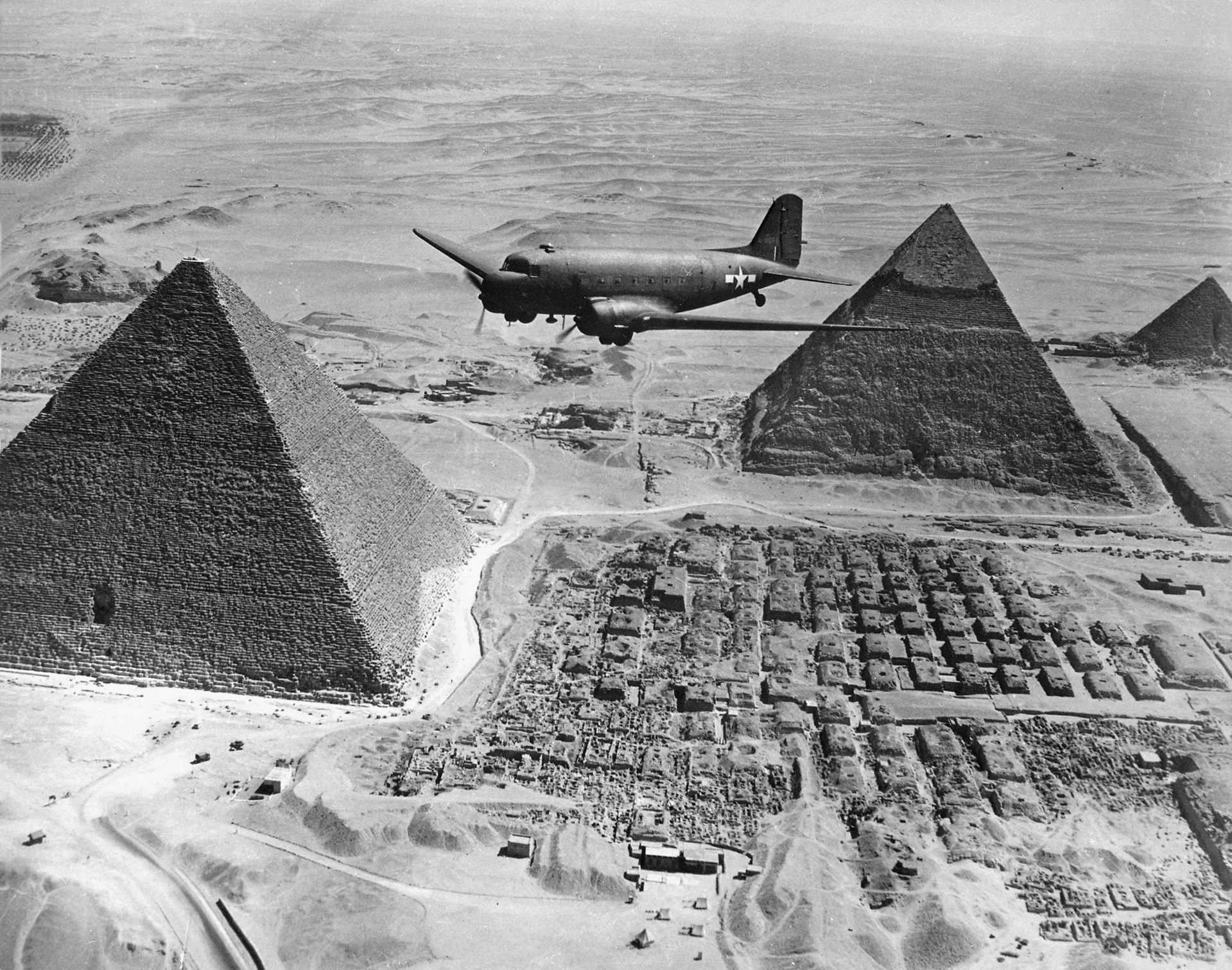 Of all the workhorse weapons in the Allies’ World War II arsenal, from the American M-4 Sherman medium tank and jeep to the British Handley Page Halifax bomber and 25-pounder field gun, none was more widely and effectively deployed than the Douglas C-47 transport plane. Dubbed the Skytrain by the U.S. armed forces and the Dakota by the British, the C-47 was the most ubiquitous airplane of the war, performing a variety of services in all theaters of operation, from North Africa to Burma, from