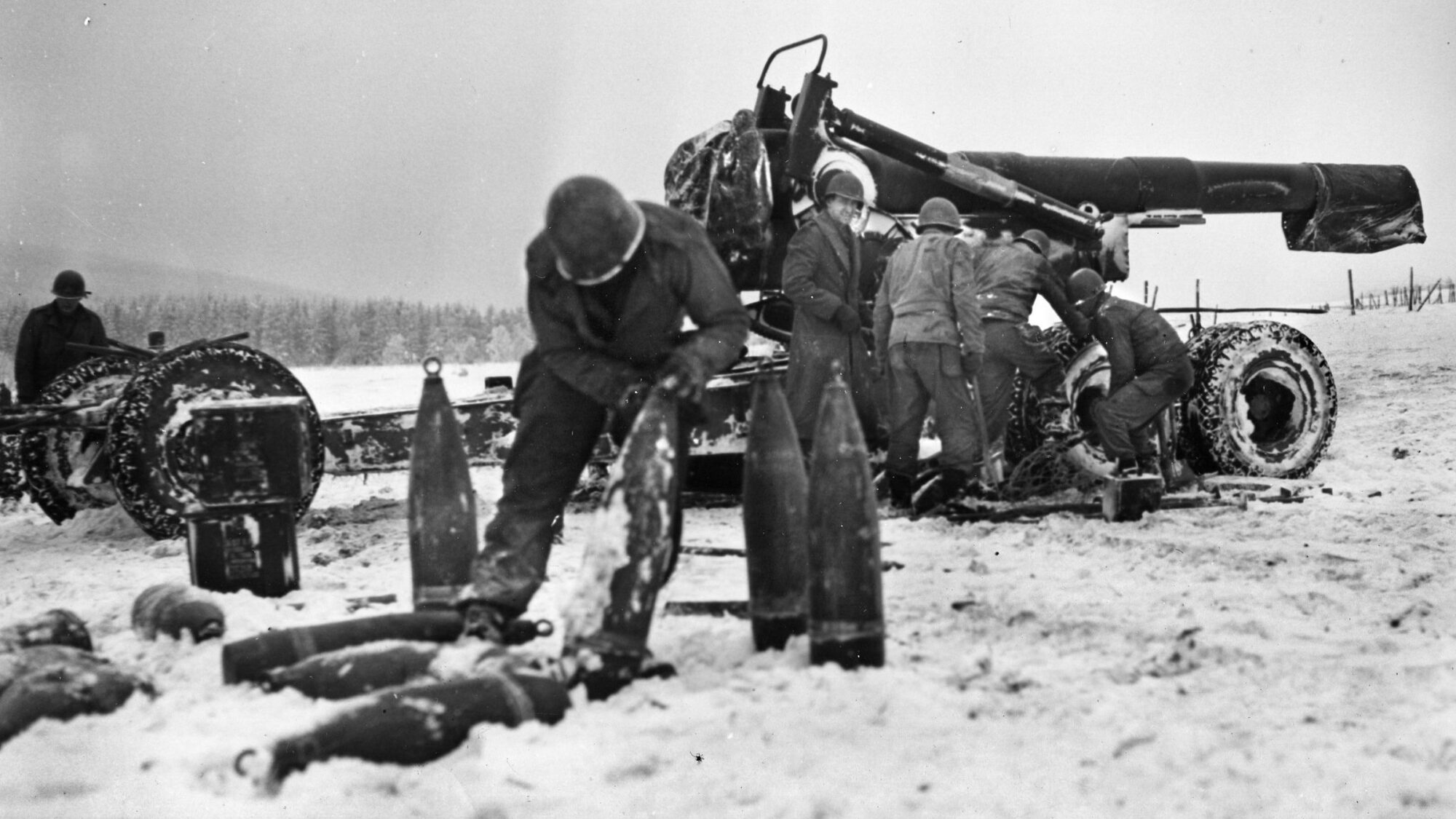 The use of proximity fuses in the Battle of the Bulge was a milestone for Allied scientists seeking to develop an efficient artillery shell.

By Kevin Allen Early on the morning of December 16, 1944, the commander of the U.S. 406th Artillery Group, Colonel George Axelson, had a difficult decision to make. The Germans had just launched the offensive that would become known as the Battle of the Bulge, and one of their first targets was the 38th Cavalry Squadron, dug in around Monschau, Germany. The lightly armed cavalry troopers needed help, and the commander quickly called for artillery support from the 406th. Axelson had just the thi