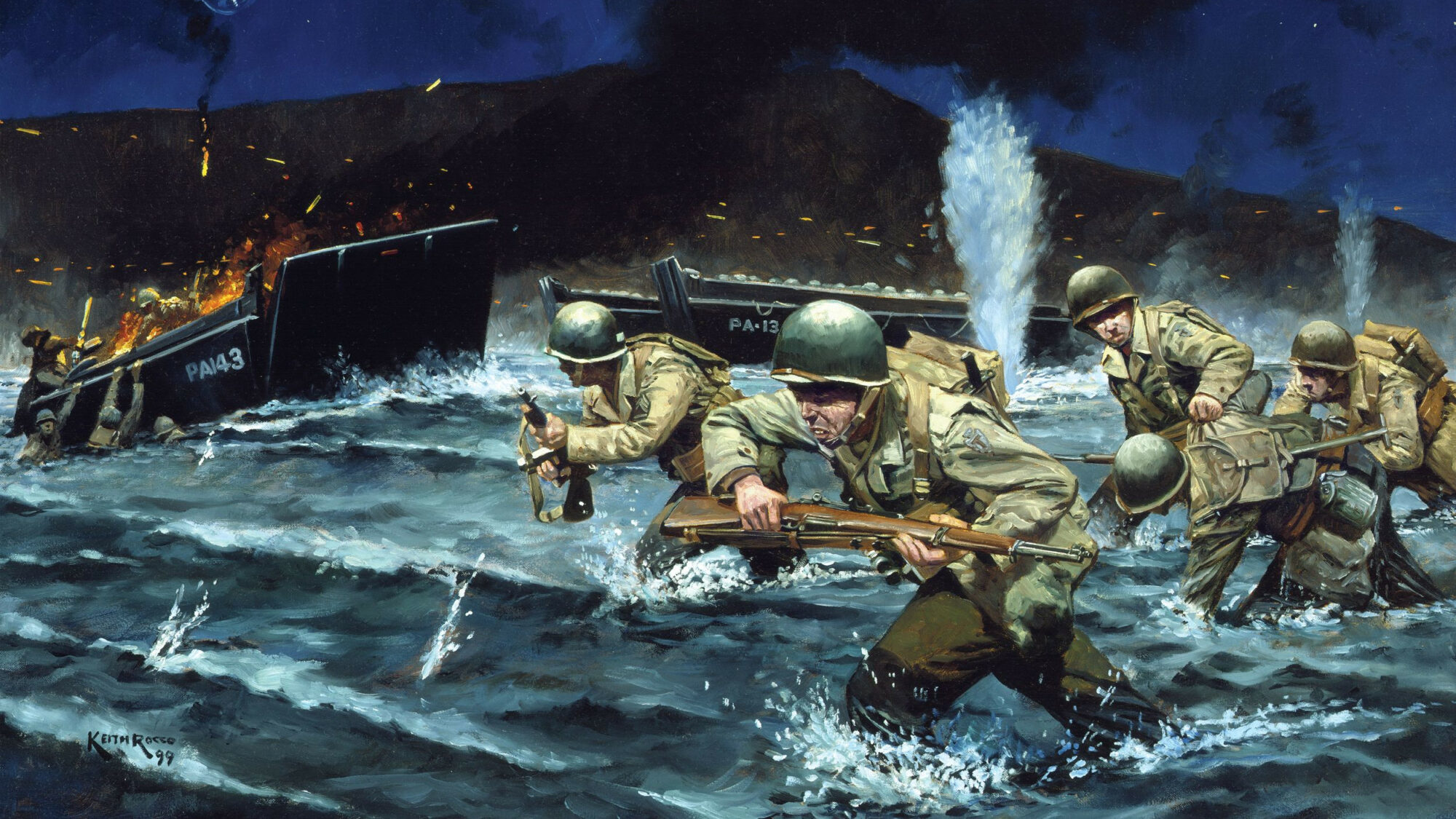 The One-Man Army at Salerno

Corporal Charles Kelly fought with incredible courage during the opening days of Allied operations in Italy.

By Michael D. Hull After the collapse of Mussolini’s fascist regime in July 1943, the allies launched a double attack against the western coast of the Italian mainland. One of these was the U.S. Fifth Army’s amphibious assault—code named Operation Avalanche—against the historic port of Salerno, between Paestum and Maiori and 29 miles southeast of Naples. Major General Fred L. Walker’s 36th (Texas National Guard) Infantry Division, which had trained in North Africa, was part of Avalanc