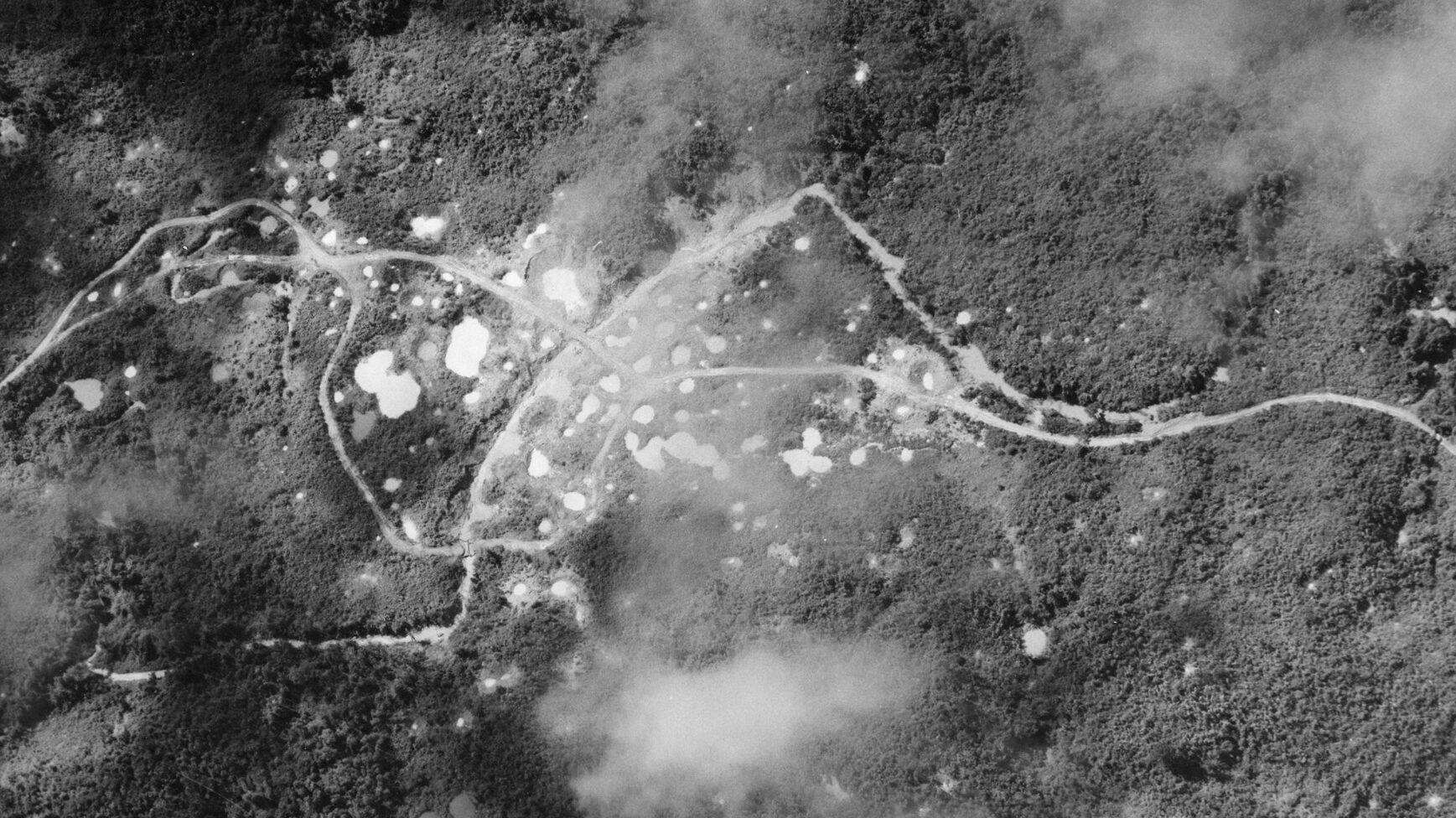 During Operation Lam Son 719, the South Vietnamese raid into the Laotian panhandle, commanders learned first-hand how tenacious the North Vietnamese could be.

The South Vietnamese raid into the Laotian panhandle in February 1971 only confirmed what everyone already knew. The North Vietnamese soldier was one of the most highly motivated, tenacious warriors of the 20th century.

“The North Vietnamese are frightening,” Tran Van Gu, a wounded South Vietnamese Ranger who participated in Lam Son 719, told New York Times’ correspondent Gloria Emerson after he arrived at a Khe Sanh field hospital. “The North Vietnamese were hit by three waves of B-52 bombers last night, but still they survived and shelled us early this morning.”

It is hard to believe looking back that anyone expected the North Vietnamese to allow a raid conducted entirely by South Vietnamese ground forces to go forward without an overwhelming counterattack. The North Vietnamese were incredibly proud of the logistical road and trail network through Laos and Cambodia that they had developed and refined over the previous 12 years. The Ho Chi Minh Trail allowed the communist People’s Army of Vietnam to send supplies as far south as the Mekong Delta. Spurs ran from the main trail to key base areas, such as Ia Drang and A Shau valleys, allowing the North Vietnamese to shift forces rapidly as conditions dictated.

The Ho Chi Minh Trail “was the result of the labor of more than 30,000 troops and shock youths,” said North Vietnamese General Tra Tien Dung. “The 8-meter wide route of more than 1,000 kilometers … is our pride. With 5,000 kilometers of pipeline laid through deep rivers and streams and on mountains more than 1,000 meters high, we were capable of providing enough fuel for various battlefronts.”

In January 1971, General Creighton Abrams, the commander of U.S. forces in South Vietnam, suggested the concept of a raid against Base Areas 604 and 611 in the Laotian panhandle. The area was already scorched earth as a result of U.S. airstrikes in the preceding years, but Abrams saw it as a way to disrupt a major PAVN offensive in the making.

The plan called for South Vietnamese mechanized troops to advance 40 kilometers on Route 9 from Khe Sanh to the village of Tchepone where they would conduct a sweep of the two base areas. South Vietnamese rangers would be helicoptered to firebases north and south of the dirt road to provide flank security. The United States would furnish fixed-wing aircraft and helicopters to conduct air strikes and resupply the ground forces.

In addition to disrupting enemy offensive preparations, the raid also would demonstrate the ability of the South Vietnamese to conduct their own operations as part of U.S. President Richard Nixon’s Vietnamization program. Up to that point in the Second Indochina War, the South Vietnamese had not led a single major operation without the presence on the ground of U.S. military advisors.

“The operation, conceived in doubt and assailed by skepticism, proceeded in confusion,” said U.S. Secretary of State Henry Kissinger. Thirty-six thousand North Vietnamese troops moved into the area to engage the 16,000 South Vietnamese participating in the strike. North Vietnamese infantry was backed by armor, as well as 122mm and 130mm guns that pounded the firebases. The South Vietnamese column on Route 9 never made it to Tchepone. South Vietnamese President Thieu ordered an airmobile assault into the village on March 6 simply so he could say the mission succeeded. The North Vietnamese overran some of the firebases and ambushed the column. The retreat became a rout.

The NVA inflicted crushing losses on the South Vietnamese forces participating in the operation. It also laid bare the high degree of incompetence of South Vietnamese officers who had learned little from a decade of apprenticeship under U.S. officers.