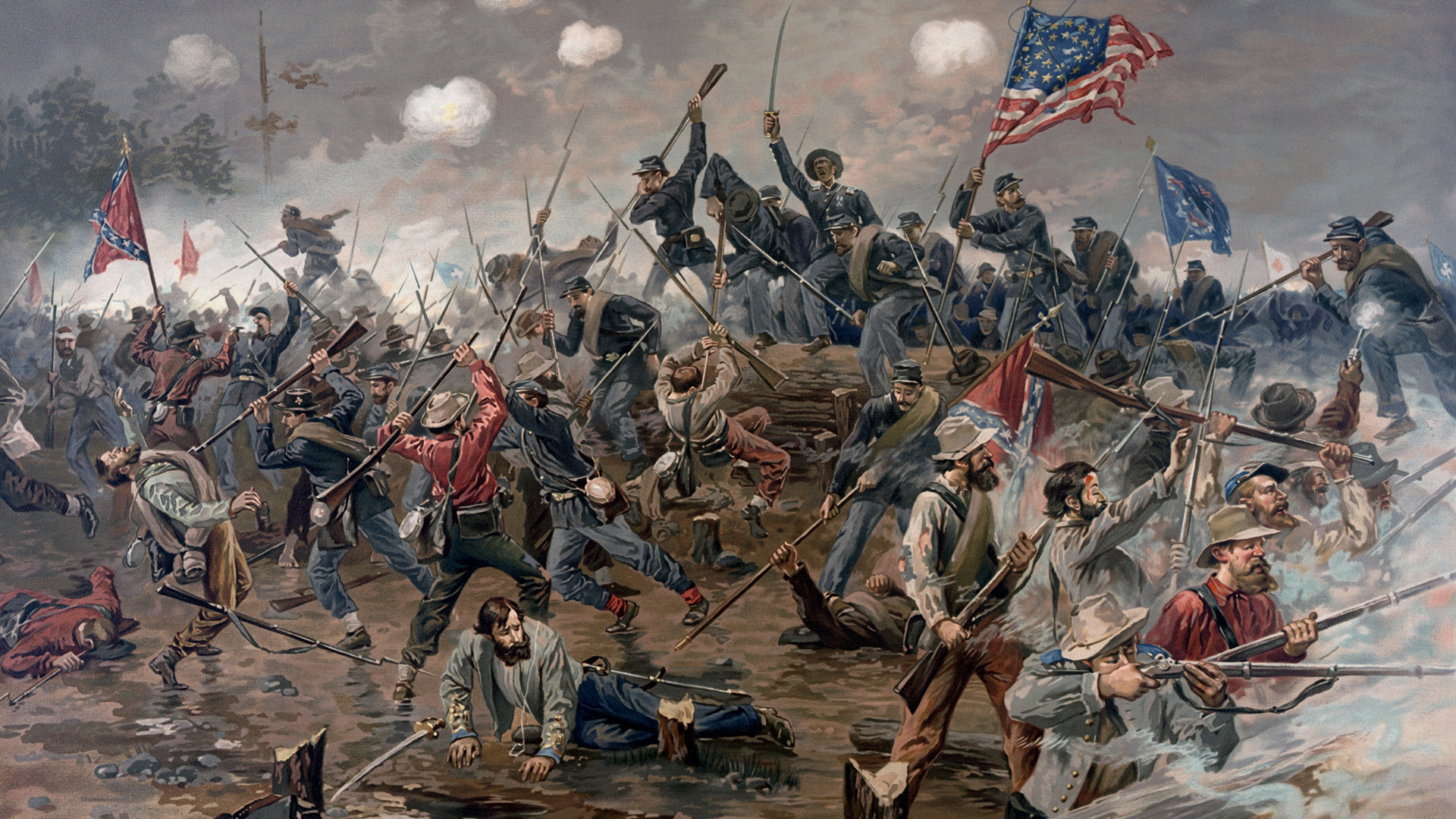 The Fate of Rodes and His Brigade Leaders After Gettysburg

This article appears in: September 2019

Major General Robert Rodes, as well as three of his five brigade commanders at the Battle of Gettysburg, did not survive the American Civil War. The attack of Rodes’ brigade on July 1 is of great interest for it is the only time the entire brigade was engaged during the three-day battle. Rodes’ checkered performance has been the subject of many studies. A feature article in this issue chronicles the division’s attack on July 1. The first wave of assault by Rodes’ division against the r