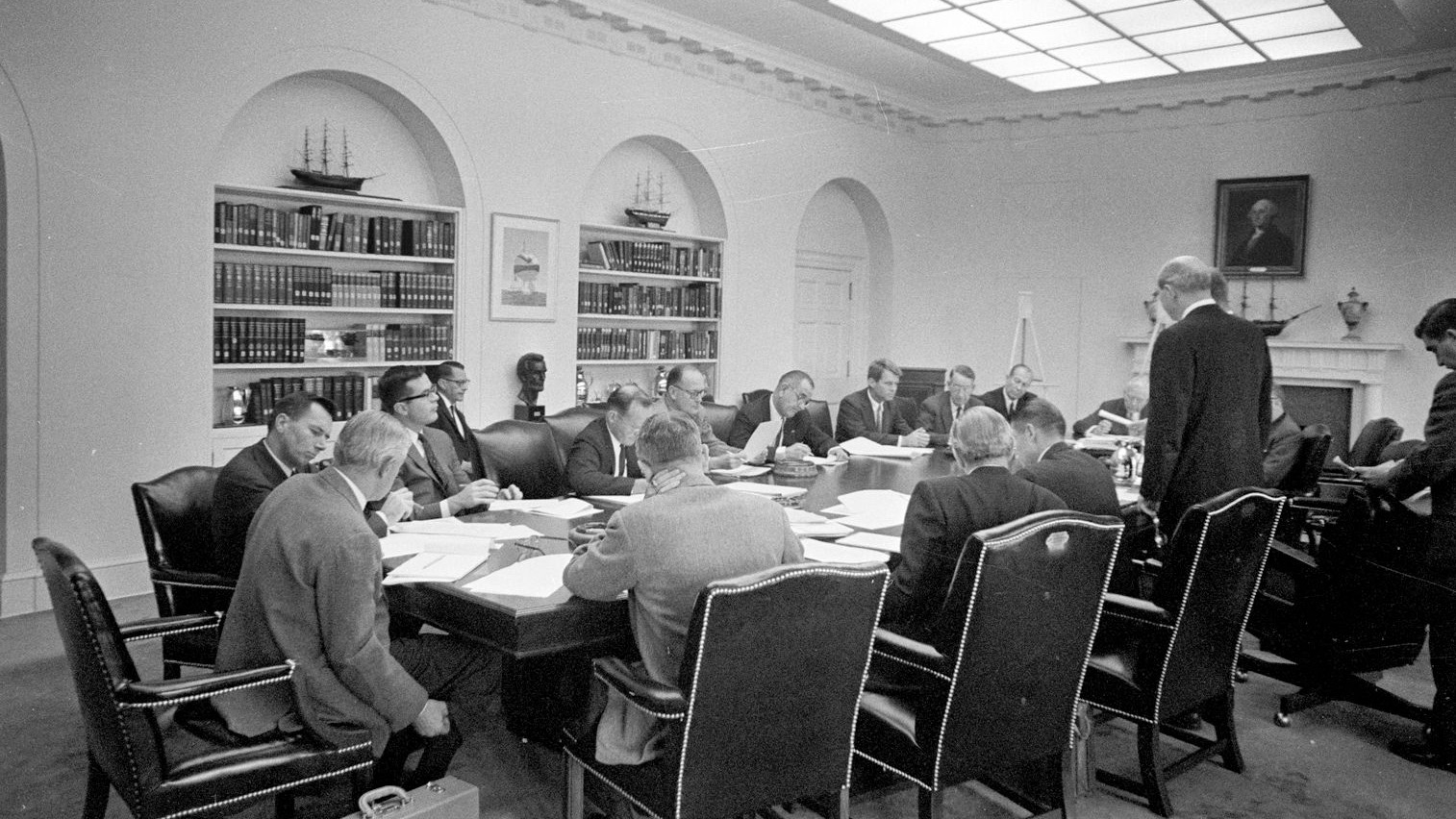 The Cuban Missile Crisis: On the Brink of Nuclear War

The world teetered on the edge of nuclear war while JFK scrambled to reach a face-saving compromise with the Soviet Union.

By Peter Kross For 13 tension-filled days in October 1962, the world came closer to nuclear war than it has ever come before or since. People hesitantly went about their daily lives, not knowing if they or their children would wake up the next morning. In Washington and Moscow, the key players in the unfolding drama, President John F. Kennedy and Soviet Premier Nikita Khrushchev, engaged in a dangerous game of cat and mouse, trying desperately to keep the genie of nuclear war in its bottle bef