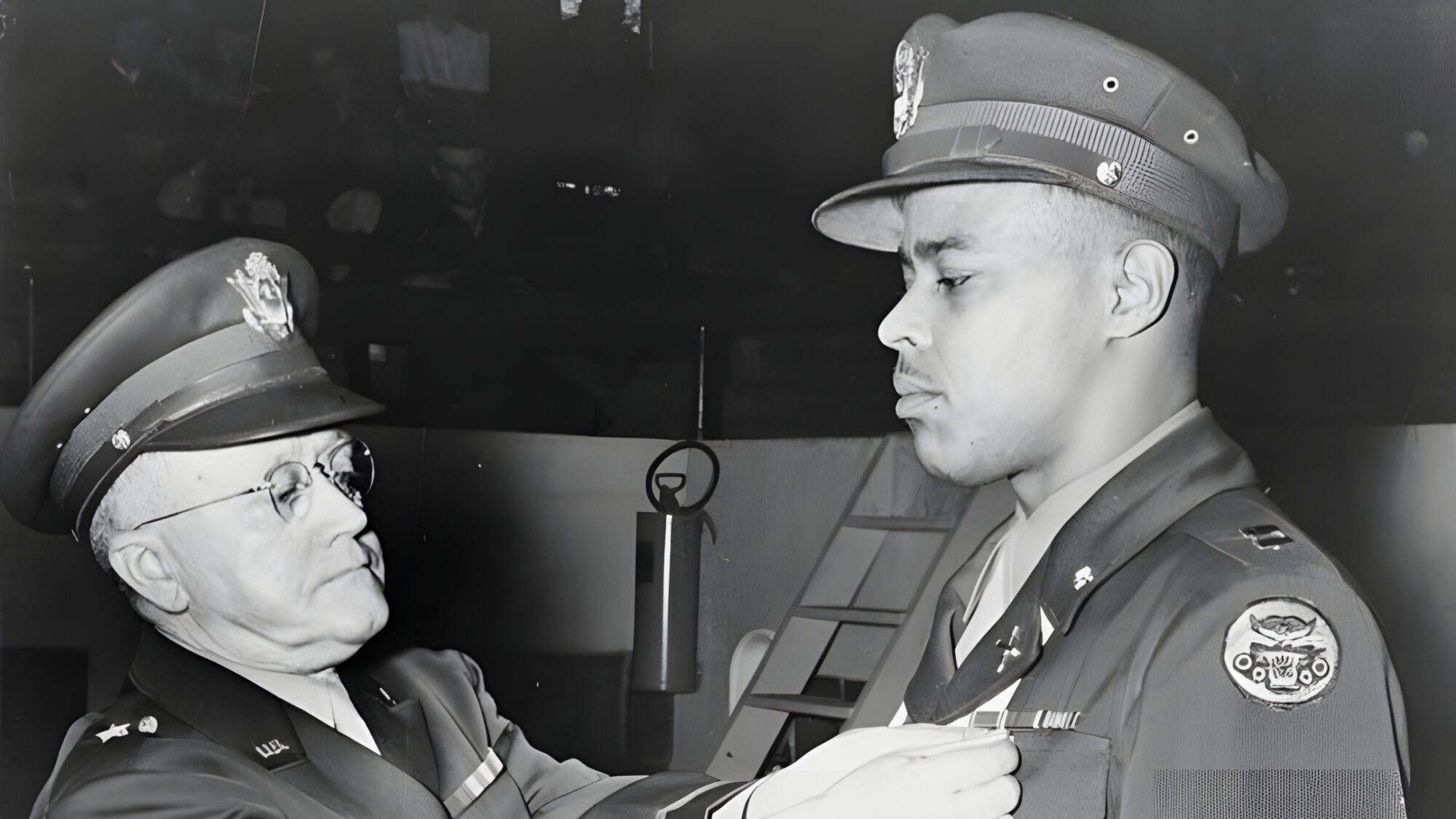 The 614th Tank Destroyer Battalion: Fighting on Both Fronts 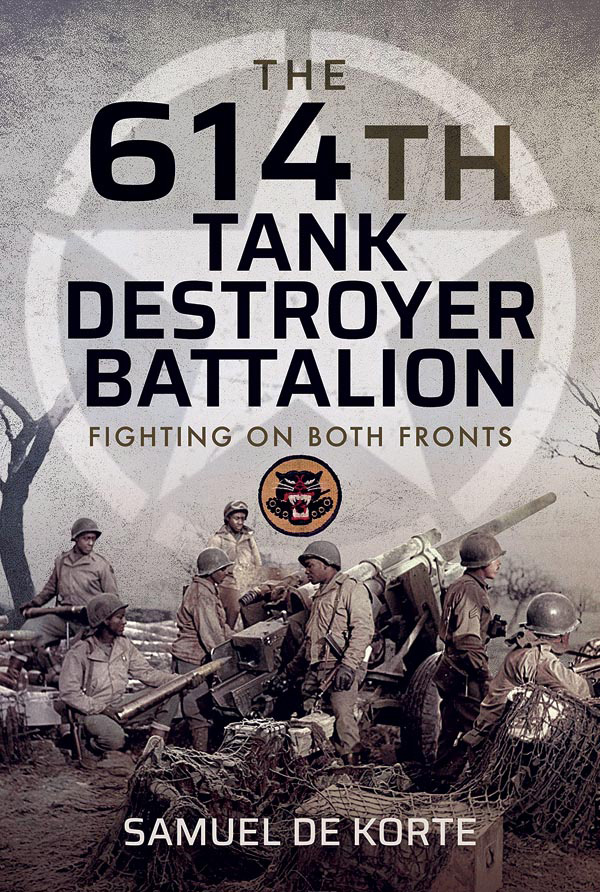 The men of the 614th Tank Destroyer Battalion fought two opponents during World War II. From the moment they began their training in 1942, the African American soldiers assigned to the unit faced the prejudice endemic in American society of the time, and by extension the United States Army. Despite this obstacle, they completed their training and deployed to the European Theater, where they engaged in combat against the Nazis. At Climbach, a French town near the German border, the 3rd Platoon of Company C joined a task force attacking the town. Despite taking heavy casualties, the platoon stayed in action, firing their 3-inch towed antitank guns at German positions and repulsing an enemy infantry attack. The platoon earned a Distinguished Unit Citation, and its members earned 14 awards, including Bronze and Silver Stars and a Distinguished Service Cross. By war’s end they also won the respect of the 103rd Infantry Division, whom they were attached to for much of the war.

More than just a unit history, this book relates the struggles of its veterans against both racism and the German Army. The authors effectively balance these two sides of the 614th’s war, giving the unit’s members their just due while presenting them as men performing a duty and serving their country, just as millions of others did. The work is a fitting tribute to a group of soldiers who served their country honorably and well.