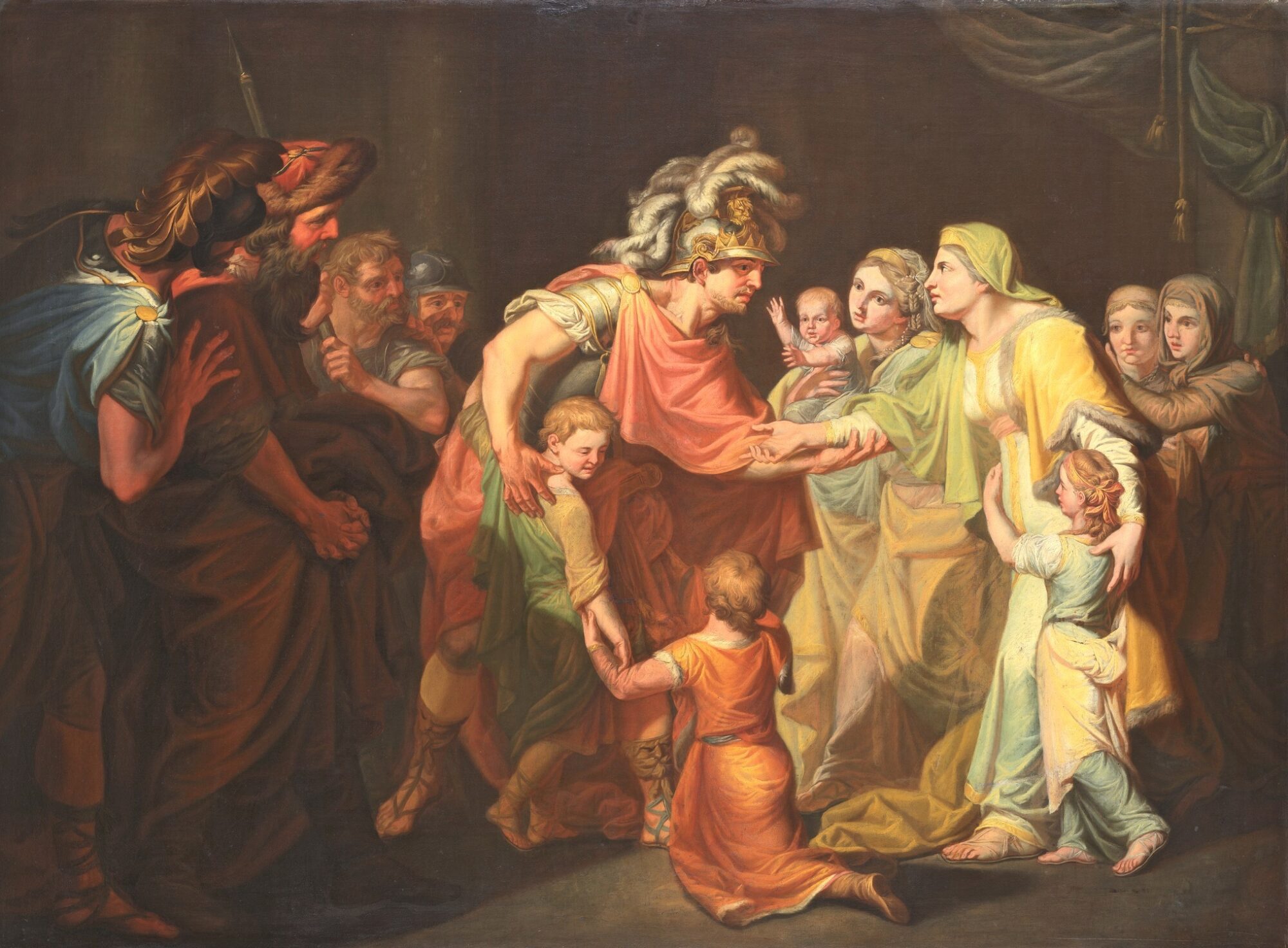 The Varangians founded a number of fortified towns in Slavic Russia in the 9th century that would become seats of Eastern Christian principalities. Trading hubs such as Kiev, Novgorod, and Smolensk became the principal cities of the medieval Russian principalities. Varangian Prince Oleg of Novgorod brought many of these towns under his rule in the late 9th century and early

10th century. A noteworthy successor in the mid-10th century was Grand Prince Sviatoslav I of Kiev. He ruled Kievan Rus, which stretched from Kiev to Lake Ladoga.

Sviatoslav waged war against the nomads of the vast Russian grasslands south of Kiev, which were inhabited by various Turkic nomads, such as the Pechenegs and the Cumans. He died campaigning against these nomads in an incident in 972 known as the Patzinak Ambush.

Kievan Russia eventually fell apart. Neighboring principalities routinely fought each other in territorial disputes. The constant internecine warfare did not bode well for the Russians.

A well-led corps of Mongols swept north through the Caucasus Mountains in 1221 and onto the Russian steppe. The Mongols smashed every army—Georgians, Alans, and Cumans—that got in their way. The Russians were startled by the Mongol whirlwind, and they made an uneasy alliance with the Cumans.

The Mongols inflicted a devastating defeat on the confederated Russian army at the Kalka River in 1223. The Mongols used textbook Eastern tactics, feigning retreat for nine days. They eventually wheeled and attacked the Russians in the front and flanks, shattering them in the process.

The Mongol corps that fought at the Kalka River was conducting a reconnaissance in force for a larger invasion of Russia at an undetermined future date. The corps withdrew to Mongolia, leaving the Russians shocked and stunned. Although Ghengis Khan died in 1227, his sons and grandsons returned to the business of conquest, picking up where they had left off.

The Russians did nothing to prepare for a resumption of hostilities during the 14-year hiatus between the Mongols’ reconnaissance and their return. In 1237 Mongol general Batu Khan, a grandson of Ghengis Khan, fought his way into northern Russia. Batu overran the principalities of Ryazan and Vladimir-Suzdal in 1238, but an early thaw slowed his mounted army, preventing it from subjugating Novgorod. He then conquered Chernigov in 1239 and plundered Kiev in 1240. Rather than occupying the territory they conquered, the Mongols required the defeated Russian princes to become tribute-paying vassals.

In 1259 the Mongol empire fractured into various khanates, one of which was the Golden Horde. For a time, the Khan of the Golden Horde was uncontested as the overlord of Russia. However, Prince Dimitri of Moscow in the Principality of Vladimir-Suzdal rose up and challenged the Golden Horde.

Dimitri won a great victory against a Mongol army led by Mamai in 1380 at Kulikovo on the upper reaches of the Don River. But the Golden Horde was far from finished. Mamai was replaced by a tireless new leader, Tokhtamysh, who punished the Russians by sacking Moscow in 1382.

It would be nearly another 100 years before the Russians freed themselves from the “Tartar Yoke.” In 1419 the Golden Horde dissolved into a half dozen lesser entities. The Russians finally liberated themselves from Mongol oppression when the Mongols of the Great Horde, a successor state, backed down in a face-off with a Muscovite army at Ugra River in 1480.