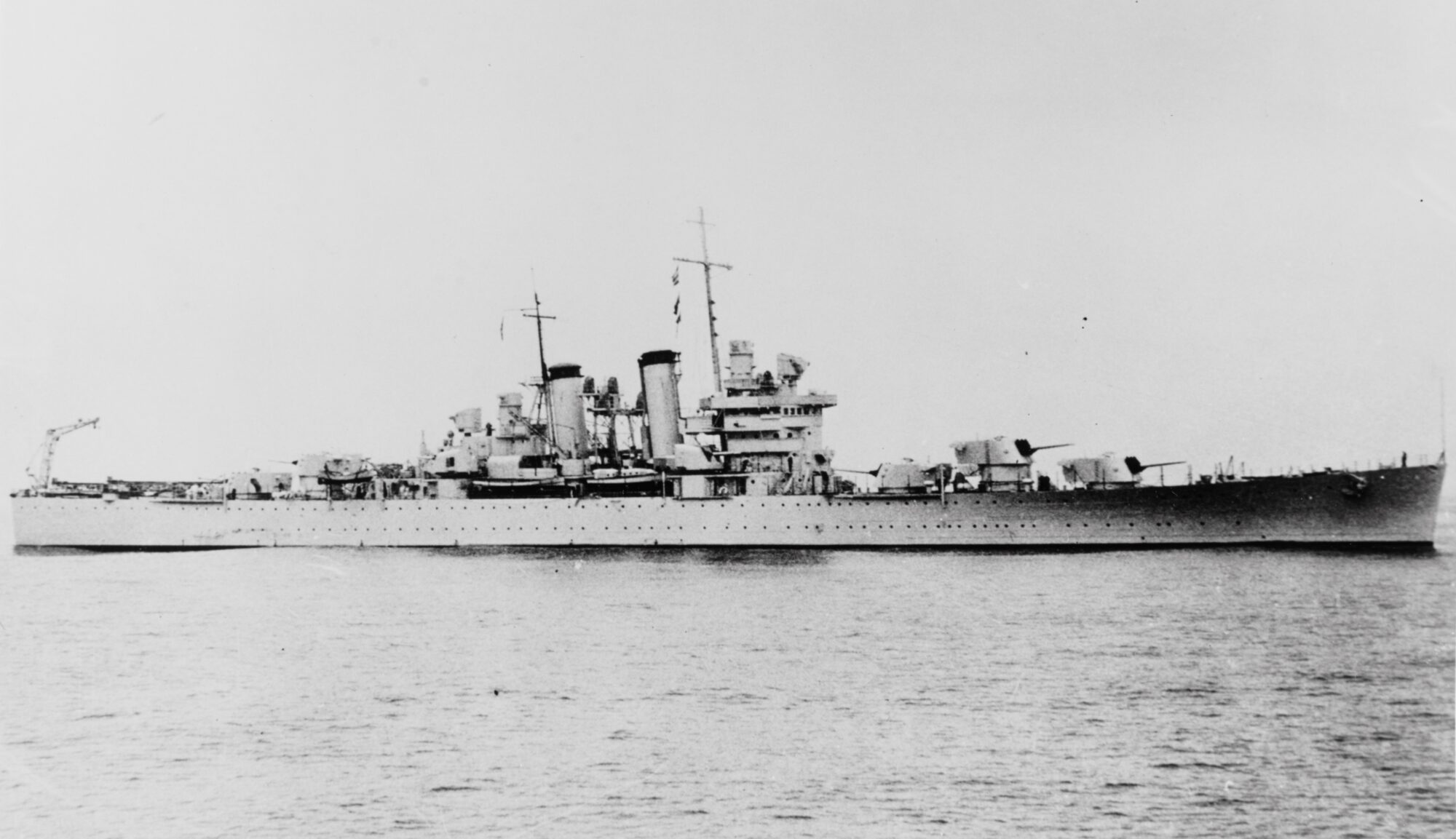 Rediscoveries of World War II Shipwrecks Bring History to Life for This Generation.

This article appears in: August 2018

Paul Allen, co-founder of Microsoft Corporation, continues to deliver on his most recent investment of time and money. His expeditions aboard the Research Vessel (R/V) Petrel have yielded startling rediscoveries and ghostly images of the U.S. Navy’s heroic sacrifices during battles with the Imperial Japanese Navy during World War II.

“We do these missions as a testament to the brave souls who served on these ships,” Robert Kraft, director of subsea operations for R/V Petrel, recently commented to the Associated Press. “Each ship has a story that touches families and friends of those who perished or survived. It’s gratifying to hear those stories each time we announce a new discovery.”

On March 23 of this year, Allen’s team located the wreckage of the St. Louis-class light cruiser USS Helena, sunk by three Japanese torpedoes at the Battle of Kula Gulf on July 6, 1943, during the fight for control of the Solomon Islands in the South Pacific. The hulk of Helena was found about a half mile underwater in New Georgia Sound, sitting upright on the sea floor. Identified by her hull number of 50 emblazoned near the bow, Helena was present at Pearl Harbor on December 7, 1941, during the Japanese attack that plunged the United States into World War II. A total of 732 of its 900-sailor complement survived the ordeal, rescued by U.S. destroyers. However, many of them were adrift for several hours before they were spotted by search planes. More than 160 drifted into hostile waters and came ashore on the Japanese-held island of Vella Lavella. They avoided capture and were rescued 10 days after the sinking.

Janet Greenlee, speaking on behalf of Allen’s company, Vulcan Inc., told the Associated Press that the searches for historic ships are conducted to “bring the history back into a relevant conversation. He [Allen] wants to honor those that have served and are serving.” She further related that the saga of Helena is incredible. “One of the remarkable stories, not just about the crew and the ship’s service, is the tenacity of the crew after the sinking and being separated. It really does sound like a movie script.”

Allen’s winning streak was capped with the location of the Helena wreck. On March 4 and 18, respectively, his team located the wreck of the aircraft carrier USS Lexington and the Atlanta-class light cruiser USS Juneau. Lexington was sunk by Japanese aircraft during the Battle of the Coral Sea in May 1942. One of the Navy’s earliest carriers, she was found about 500 miles off the coast of Australia, and 11 of the 35 aircraft aboard were also located. More than 200 sailors died with the sinking of Lexington, but her aircraft played a major role in first U.S. strategic naval victory of the war in the Pacific.

Juneau was sunk by a torpedo fired from the Japanese submarine I-26 during the Naval Battle of Guadalcanal on November 13, 1942. Already damaged, she broke in two and sank in only 20 seconds. Many sailors were left in the water, drifting for up to eight days and dying from exposure to the harsh elements or from attacks by marauding sharks. Among the dead were the five Sullivan brothers of Waterloo, Iowa, who were serving aboard the ship. A total of 687 sailors from Juneau perished.

In July 2017, Allen’s team located the wreck of the Portland-class heavy cruiser USS Indianapolis in approximately 18,000 feet of water in the Philippine Sea. The Japanese submarine I-58 torpedoed the cruiser as it returned from the island of Tinian in the Marianas after delivering components for the atomic bomb. The mission of Indianapolis was top secret, and its loss was not reported for some time. Of its 1,196 sailors, only 317 survived the sinking and an epic, five-day ordeal on the open sea, ravaged by exposure, lack of water, and relentless shark attacks. The sinking of Indianapolis remains the single deadliest action of its kind in U.S. Navy history.

Allen and his colleagues have done us all a service.