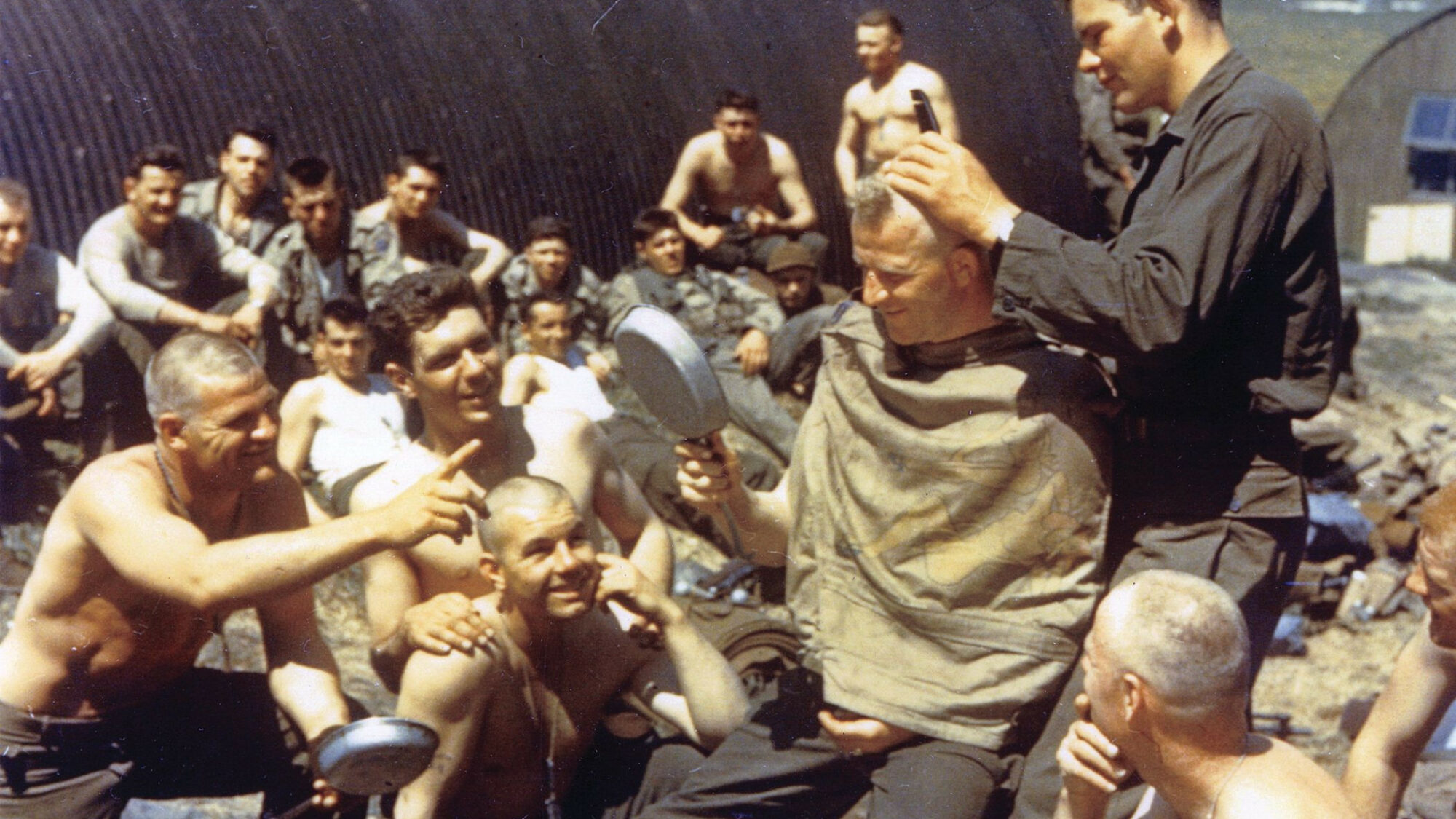 GIs and sailors trained hard in the months leading up to the assault on Europe.

This article appears in: Spring 2012

The American Army that stormed the beaches of Normandy was mostly green but well trained. For months men practiced climbing down rope ladders into landing craft, exiting in columns of threes, racing across a beach, assaulting pillboxes, storming bluffs, and digging foxholes. Medics treated and evacuated the mock-wounded, while supply soldiers loaded and unloaded ships.

To make the training as realistic as possible, soldiers and sailors fired live ammunition. “It was unnecessary for the instructors to tell us to stay low to the ground,” recalled Sergeant John Slaughter. “Strategically placed explosives boomed all around, which made them seem like the real thing.” In one exercise, the Navy saturated the beach with 80mm mortar fire. “The bombardment was not lifted in time,” recalled Private Harold Baumgartner, “and Andy Peacock was wounded in his upper lip.”

The routines were exhaustive and redundant, but the soldiers’ ability to act without thinking became the difference between life and death on the battlefield. The exercises also gave the soldiers confidence that they were ready to go to war and best the soldiers of Adolf Hitler’s armies.