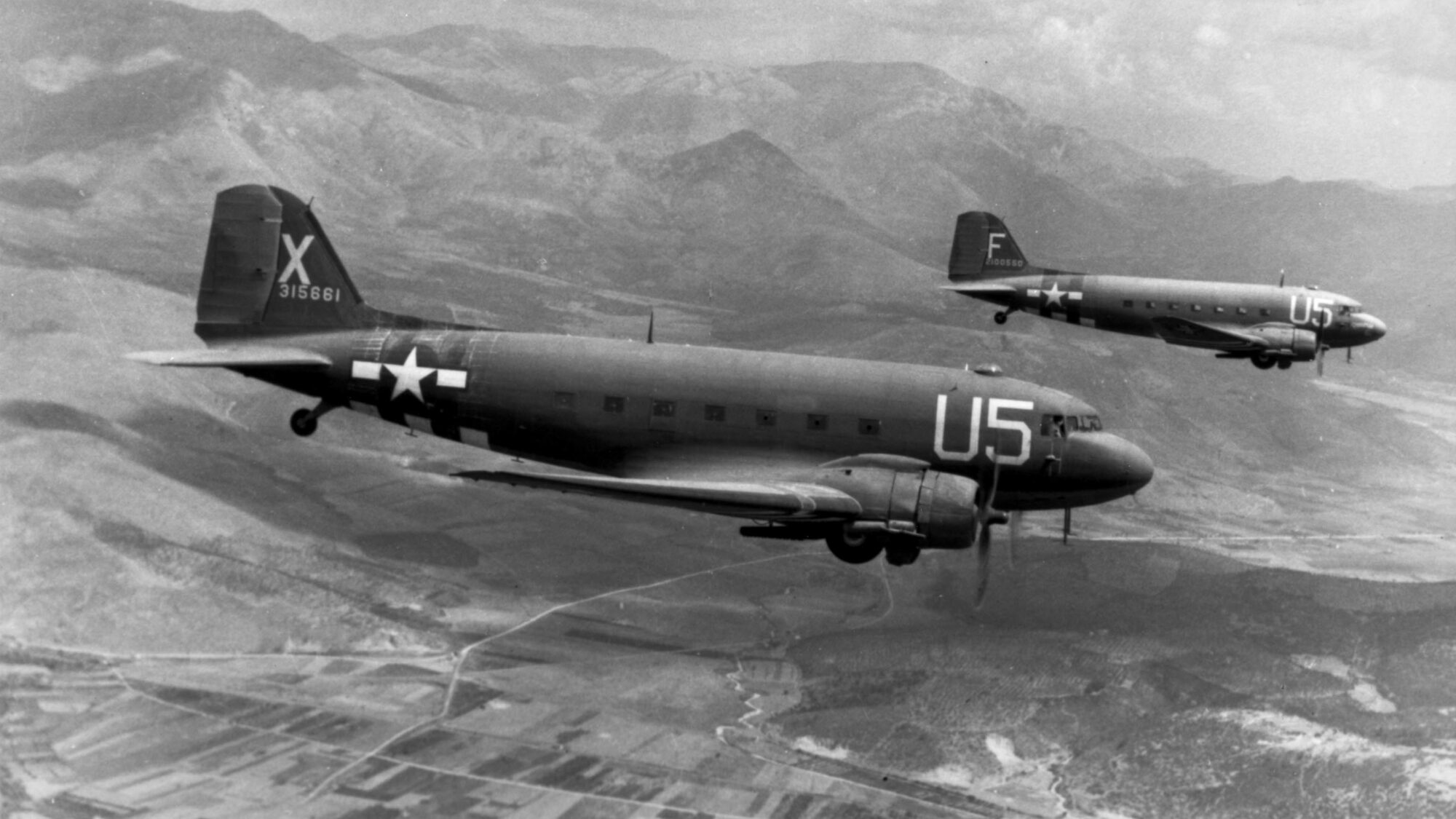 An organization known as the Malaysia Historical Group is making a substantial contribution to the continuing effort to document the wreck sites of World War II aircraft in Malaysia, Thailand, and India. In doing so, this dedicated group of searchers also assists in the identification of remains and documents the crash sites through drawings and photographs, bringing closure to families and solving the mysteries that surround the fates of so many lost air crews who flew and died in the Pacific Theater during the war.

During the past 10 years, the organization, which consists of six dedicated individuals, has assisted in the location of at least 30 sites that are known or are believed to be World War II-era crash sites. In the process, more than 40 British and American families have received confirmation of the fate of their loved ones who were casualties of war. According to a recent story from Agence France-Presse, more than 100 British and American aircraft are believed to have crashed in the area frequently explored by the group, while several Japanese wrecks have also been discovered.

The group’s spokesman, Shaharom Ahmad, recently told reporter Romen Bose, “What we do is find whichever wrecks are in Malaysia and help identify them so that relatives can get closure after waiting for more than six decades.”

In addition to maintaining a website, mhg.mymalaya.org, which provides numerous photographs of wreck sites and other information, the group conducts extensive research that includes the available reports of incidents and interviews with elderly individuals or residents who may have witnessed an actual crash or stumbled across a wreck site. To date, more than a dozen additional British and American crash sites may remain to be explored.

Three years ago, the group reached the site of an American C-47 transport aircraft that had been lost during routine flight operations in the Perak region of Malaysia in November 1945. Although the site had been observed as far back as 1966, it was not until the these military historians showed the initiative to confirm its location that interest developed in an excavation and possible recovery of remains. Thus, the U.S. Joint Prisoner of War/Missing in Action Accounting Command is planning an expedition to excavate the site in 2013.

A particularly poignant find occurred at the crash site of a British plane. The searchers found pieces of a watch that had fused to the fuselage of the aircraft when it crashed in flames, along with a pair of rings and a dagger. In 2006, the crash site of a U.S.-built Consolidated B-24 Liberator in service with the Royal Air Force was discovered in the Malaysian state of Negeri Sembilan. The plane had been lost during a supply flight in August 1945, and the remains of its crew had been unburied more than 70 years.

The British government refused to acknowledge the discovery until the searchers produced fragments of the plane bearing identifying serial numbers. Subsequently, the government declined to get involved in the recovery of the remains, asserting that the crash site was a war grave and stating that it “does not actively search for remains and discourages unofficial excavations.” However, honoring the wishes of family members, the remains are being recovered by the Malaysian searchers with private rather than government funds. Interment in a military cemetery in Malaysia is planned for sometime next year.

With more than 40 weekend expeditions into the jungle behind them, the group has also located a metal knob bearing a serial number and a logo of the Mitsubishi company. Additional research revealed that the part belonged to a Japanese bomber that was lost during a raid on December 8, 1941. The searchers are aware of another crash site, that of a Japanese fighter plane that was shot down in Kedah State and located in 2001. Locals cut up that plane for scrap, while the skeletal remains of the pilot were discarded.

The Japanese government has reportedly expressed little interest in identifying any crash sites or the remains of any of its lost airmen.