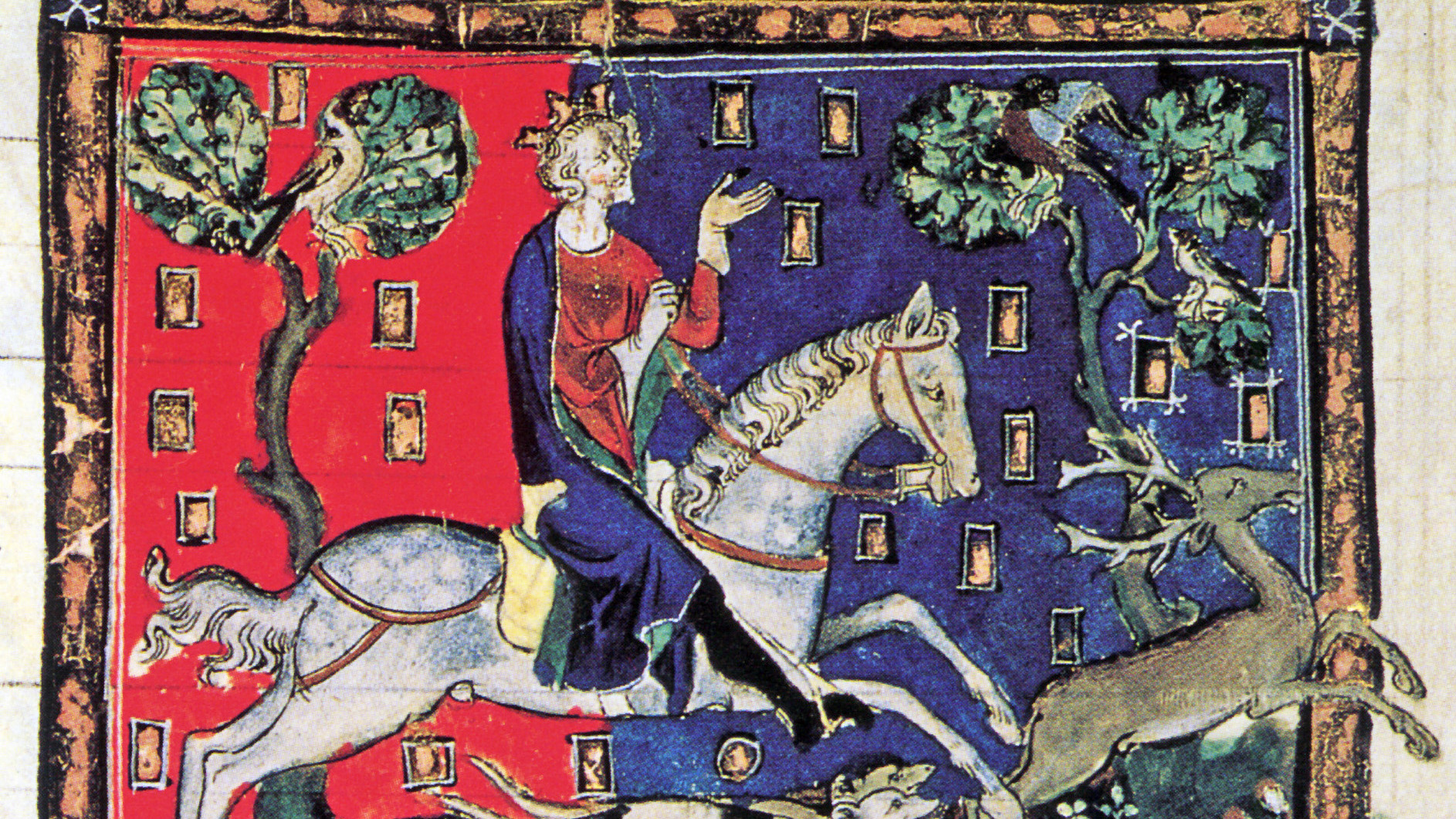 This article appears in: November 2018

The tension between the king and his barons always seemed to be ready to explode into civil war during the reign of the three Angevin kings of England. Challenges to their authority came from many directions: internally through their barons, externally through neighboring lands, and overseas through their continental possessions.

For Henry II, his greatest crisis was the revolt of 1173-1174 in which disaffected vassals and his sons rebelled against his rule. But the resilient king, who had a sixth sense for knowing whom to trust and whom not to trust, weathered the storm. He rushed to France where he repulsed attacks against Normandy and Anjou. At the end of his reign, he had recovered key counties from the Scots and annexed Ireland to the crown. Yet his continental lands remained a vexing problem because of the incessant fighting among his sons for their inheritances.

King Richard I spent most of his reign focused abroad, whether on retaining his continental lands in constant warfare with French King Philip II or crusading in the Holy Land. He squeezed as much money as possible out of his kingdom to finance his military campaigns. Worse yet, the enormous ransom of 150,000 marks necessary to free him in 1194 from captivity on the Continent put a strain on the realm. Upon his death five years later in Limousin, he had spent only six months of his reign in England.

John’s nickname was Lackland because, unlike his brothers, he initially had not received any fiefs from his father. It was a hopeless proposition for him to try to outshine Richard’s remarkable career as a military commander and first-rate tactician. Through a combination of his own fault and external forces, John quickly lost Normandy and Anjou to the French crown, although he managed to hold onto Aquitaine and part of Poitou. The loss of the key regions resulted in part from his failure to acknowledge Philip II as his nominal overlord, as well as his hand in the murder of his nephew Arthur of Brittany.

John’s querulous nature brought harm to himself and to his kingdom. He expended great amounts of energy quarreling with Pope Innocent III and with his barons. Excommunicated in 1209 for confiscating church property during the protracted wrangling over the appointment of Stephen Langton as Archbishop of Canterbury, John ultimately had to capitulate when the pope gave the French permission to invade England. This forced John to negotiate a settlement with the pope whereby he received his kingdom back in return for accepting the pope as his feudal overlord.

John’s insistence that English knights were liable for service on the Continent sparked bitterness among the barons. When they balked at the extensive service John expected of them as he tried to recover his continental lands, he resorted to greater use of mercenaries. He squeezed his barons with scutage to get enough money to pay the foreign troops in his service.

Compelled to sign the Magna Carta on June 15, 1215, he did so without intending to follow its articles, including those that placed limitations on feudal payments to the crown. Signing the Magna Carta bought him time to begin assembling troops to crush the rebellious barons. The First Baron’s War, with its many great sieges, followed on the heels of the Magna Carta. John would not live to see its end.