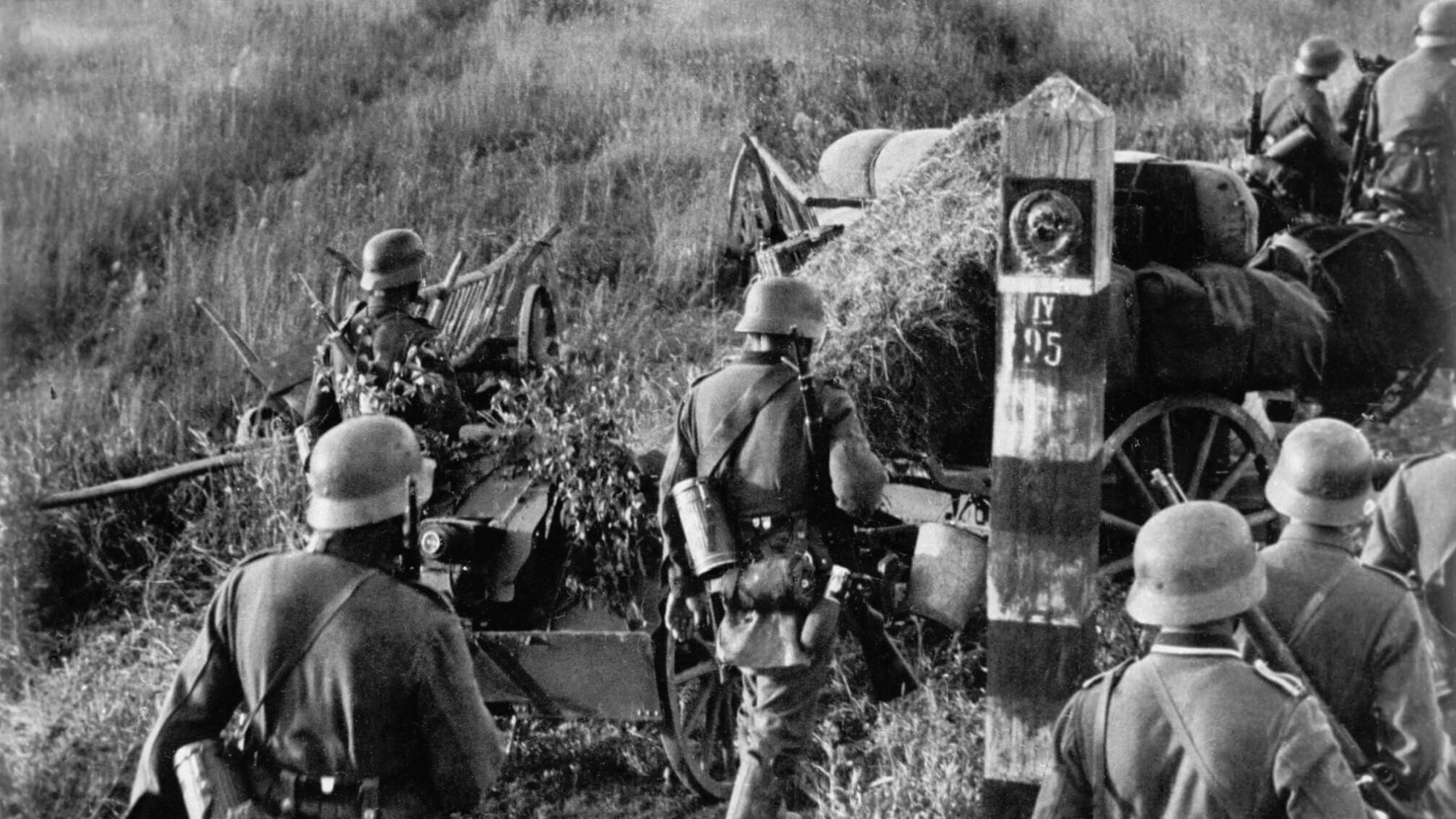 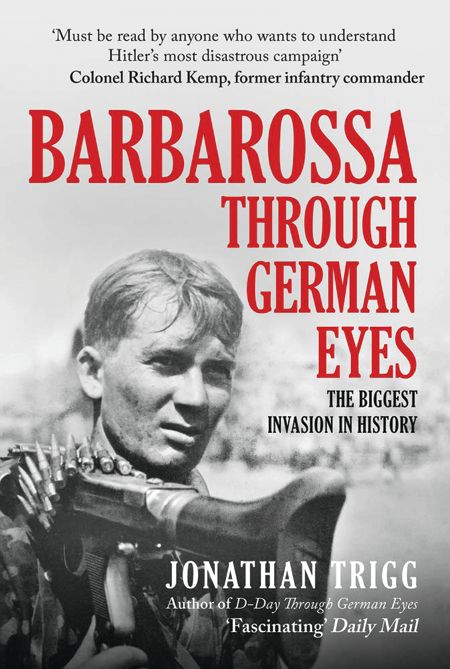 Hans Roth, Frankfurt native and army reservist in his 30s, looked across the fields in front of his position the night before Operation Barbarossa was to begin. At the time he felt himself lucky to be part of the first wave. A veteran of France, he tried to imagine the future, thinking “For the moment there is a quiet, wonderful, twilight peacefulness over the countryside. The huts in this village will be on fire in a few hours, the air will be filled with the howling and screeching of shells, and the impacts will tear apart the fields and roads… what will the following weeks bring?” The opening bombardment shocked him. “…Armageddon had arrived. It is impossible to comprehend one’s world in such an inferno.” Two days later he fought grimly through the village of Lokacze, writing, “House after house has to be cleared out with hand grenades. They fire at us until the roofs collapse on their heads and they are buried under the rubble. Other escape at the last minute as human torches. They either fall dead in the street or we beat them to death.”

Three years later Roth and his division were destroyed in the Soviet summer offensive of 1944, his body never recovered. Before he died, he left his descriptions and impressions of the invasion of the Soviet Union, as did many others who fought there. Most memoirs of the Eastern Front are singular in authorship; this one combines the stories of many soldiers, giving a wide view of the fighting. The book is well-written and organized, with clear writing and well-reasoned arguments about various facets of the war.