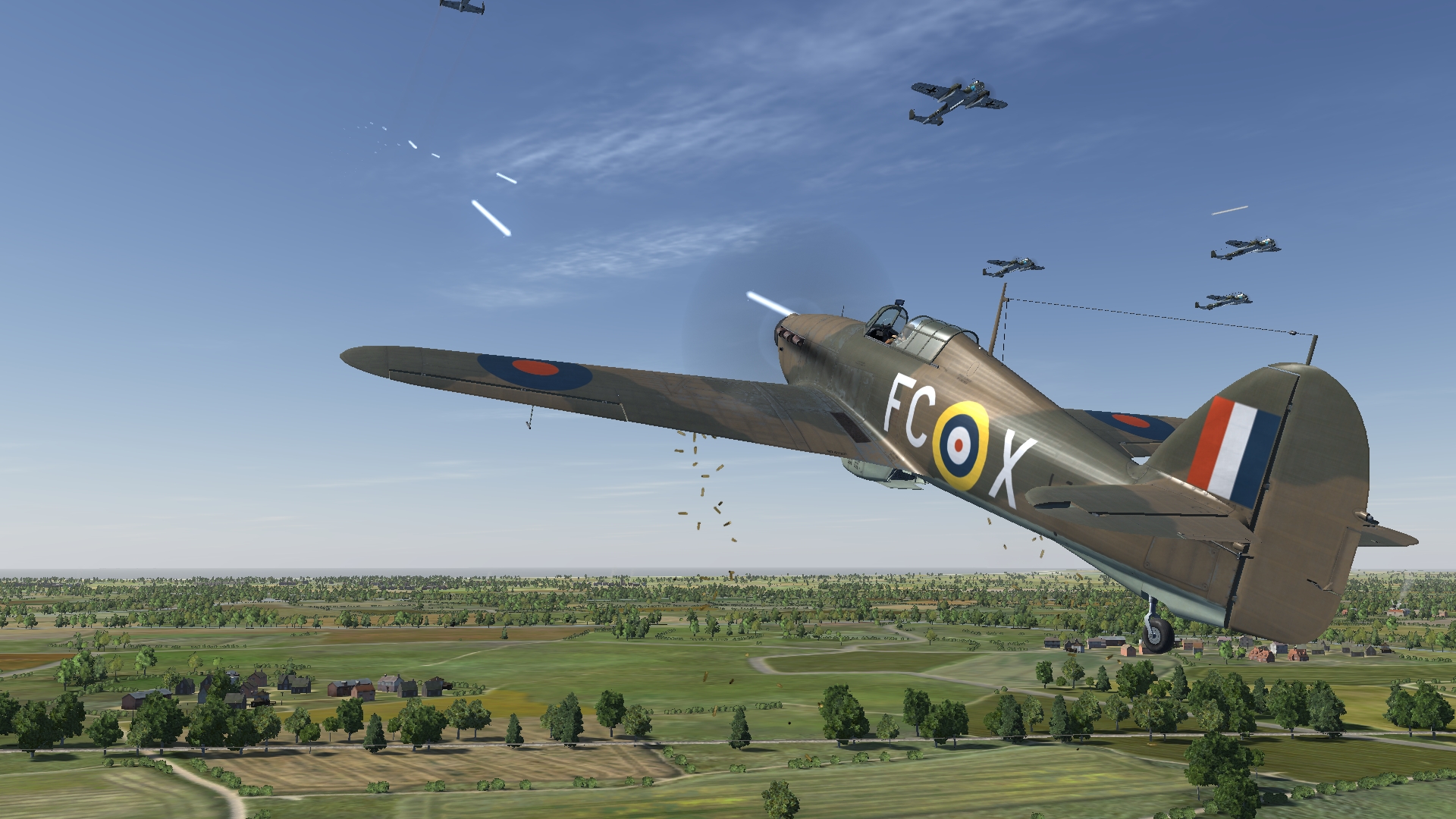 The last game in 1C’s IL-2 Sturmovik series, Birds of Prey, was a real treat in 2009, as illustrated in our own head-to-head clash with Heroes Over Europe (both titles published by Ubisoft). While the latter certainly wins out in the more forgiving world of arcade-style shooting, IL-2 takes one wing of that approach and adds the flair of realism to the proceedings. Microsoft Flight Simulator this is not, but the latest iteration, IL-2 Sturmovik: Cliffs of Dover, looks to take that balance between white-knuckle shooting and proficient piloting to new heights.

For this particular round—at least at the time of this writing—console owners will have to sit things out and slide over to their PC if they want to test their mettle against the first major campaign fought entirely by air. Missions in Cliffs of Dover, which center on the Royal Air Force, are based on the narratives of various pilots, adding an extra layer of history to the already heavily researched sorties. That’s really IL-2’s bread and butter, after all. Everything from the placement of radar stations and ports to various military installations and other elements of the environment of the time have been reproduced with the care of an obsessed miniature replica maker. 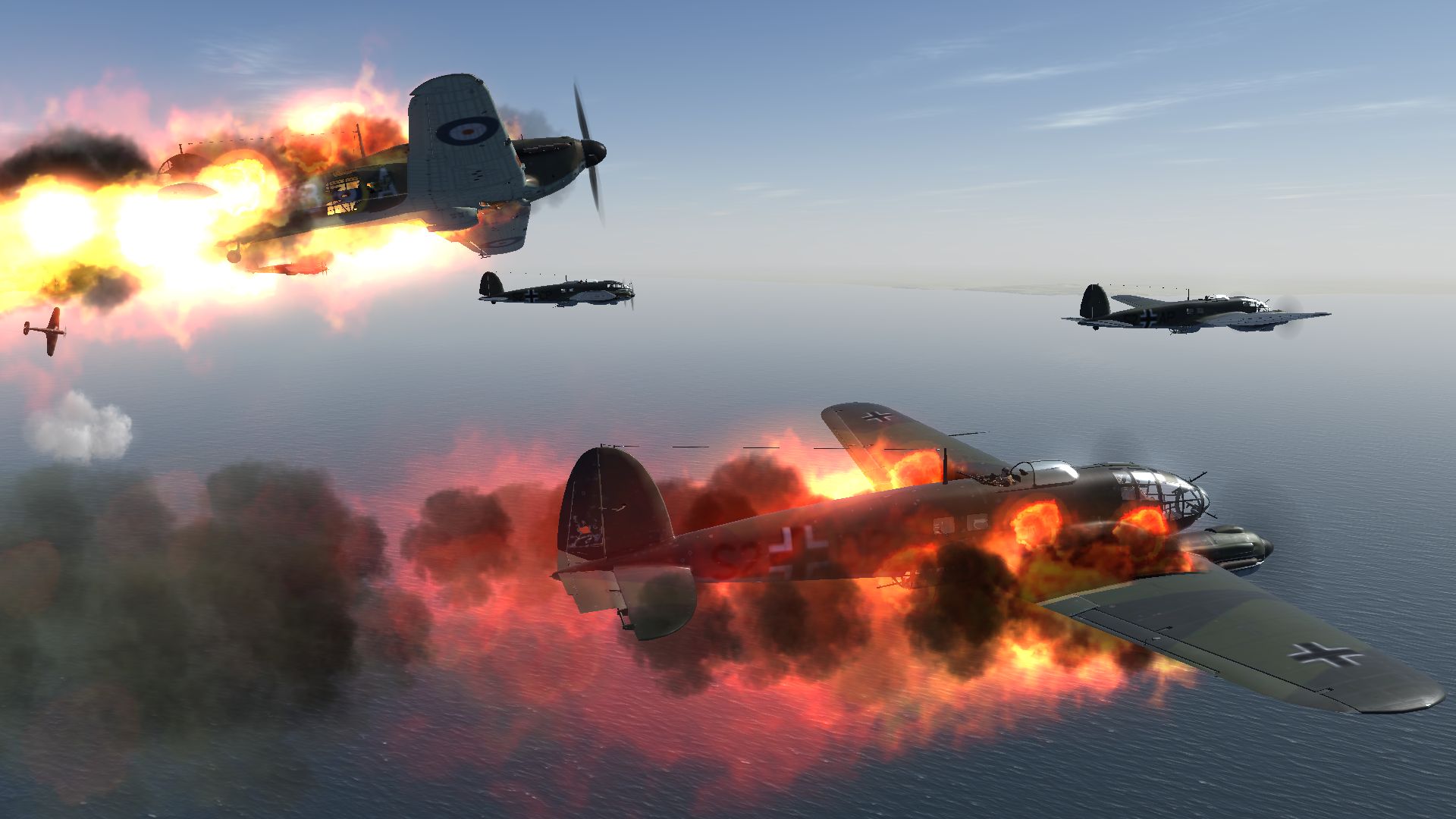 It’s true that the series has always skirted the line of simulation in a way, but IL-2 can still be pretty intimidating for those unfamiliar with flight games of this type. My first experiences with Birds of Prey mostly ended in tears, as my wings were quickly clipped and the ground came spiraling upward in a matter of moments. Cliffs of Dover has a few safety nets—at least in the interest of preparation—for pilots who aren’t yet confident enough to take on missions that could shape the fate of our world. The biggest no-brainer is the option to fly in a WWII trainer plane with a computer-controlled instructor; pick up the ropes of the cockpit instruments before using them to take on the forces of the Luftwaffe and Regia Aeronautica.

Once comfortable, players can command over 25 aircraft, from the Spitfire and the Hurricane to the Messerschmitt Bf-109. Even after the campaign is a fading blip on the radar, the multiplayer should keep things alive for some time. With allowance for up to 128 players across both preset and customizable modes, we’ll ideally be flying the unfriendly skies in heated battle against one another until the next IL-2 Sturmovik (or a worthy competitor) comes along to shake things up again.