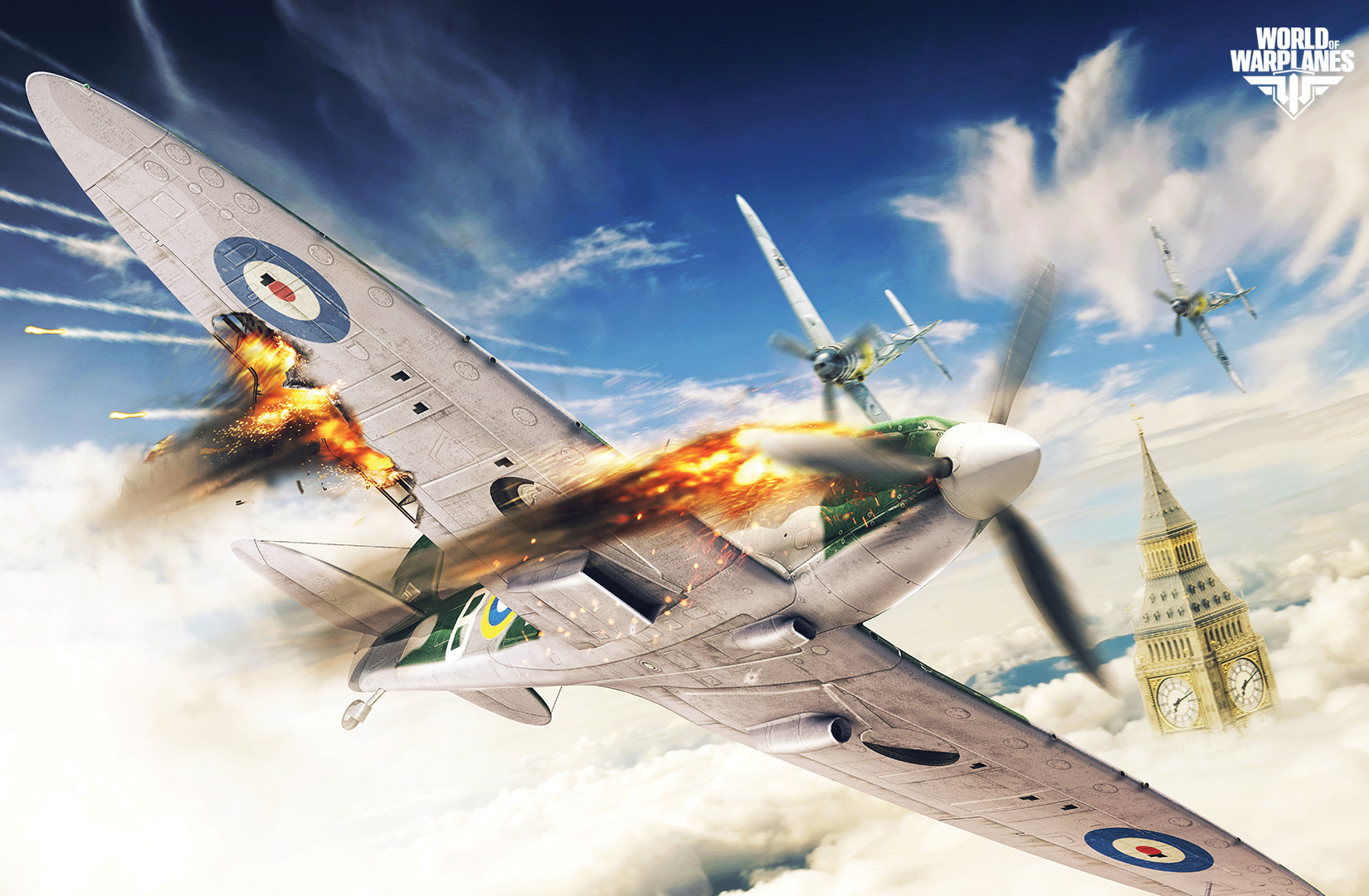 Wargaming's World of Warplanes Assistant is the perfect companion to the more engrossed aerial daredevils out there.

The full retail version of Wargaming’s World of Warplanes launched with plenty of fanfare. Seriously, some fans weren’t even able to contain themselves, with seven of them celebrating the game’s launch via a trek to the Himalayas. Perhaps there’s no better way to commemorate a high-altitude dogfighter than actually climbing to a high altitude—as high as 5,000 meters, specifically—and stopping for World of Warplanes breaks along the way. It seems like some wild publicity stunt, especially with the added touch of planting a World of Warplanes flag on one of the peaks, but it wouldn’t be the first time fans have taken their enthusiasm for something to such great heights.

As for World of Warplanes itself, Wargaming recently launched a mobile app in an attempt to keep the fun going even when you’re away from the game. World of Warplanes Assistant offers on-the-go access to information on things like battles and personal in-game statistics, and a further look into the expansive library of aircraft. Detailed info on all the game’s vehicles lets players compare warplanes of the same class and look up specs, and these particular features can be used when offline as well as on. 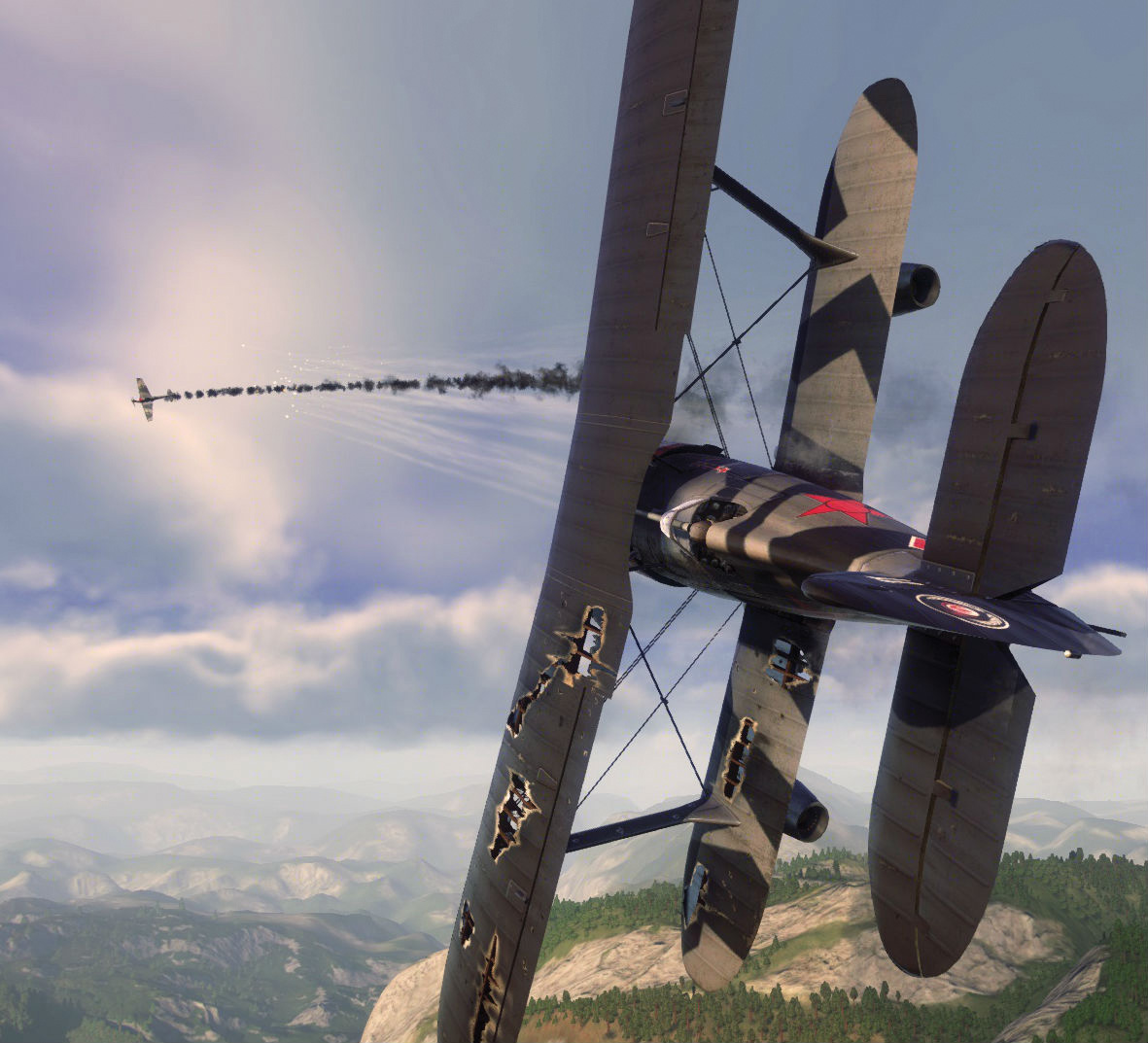 Players can also have a look at World of Warplanes’ leaderboards within a selected aircraft class via Assistant. If it all sounds like something for the pilot who just can’t put the game down, well, that’s precisely what it is. While Assistant won’t necessarily be of much use to the more casual aerial daredevils out there, it can serve as a nice distraction for those who are slightly more, shall we say, obsessed with every facet of the action. It’s also a pretty handy tool for info and specs on the various aircraft from Germany, the Soviet Union, United States, Japan, and Great Britain that can be found in the game. 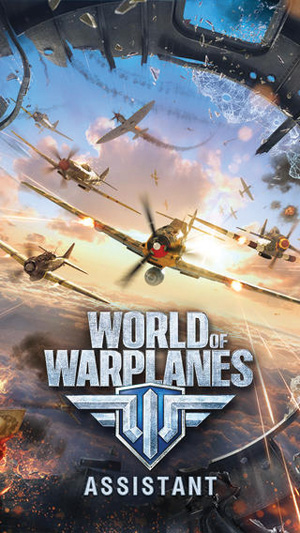 Wargaming has done an admirable job of keeping things exciting enough for everyone who stuck with Warplanes through its beta testing and beyond. Since there was quite a bit of practice to be had over the testing period, World of Warplanes almost immediately saw some action in the form of post-release tournaments. The initial contest took place over the weekend just prior to Thanksgiving, and offered up in-game Gold as prizes. The first place winner left the skies with 20,000 Gold; pretty solid spoils for a bit of time spent lighting up opponents in the virtual cockpit.