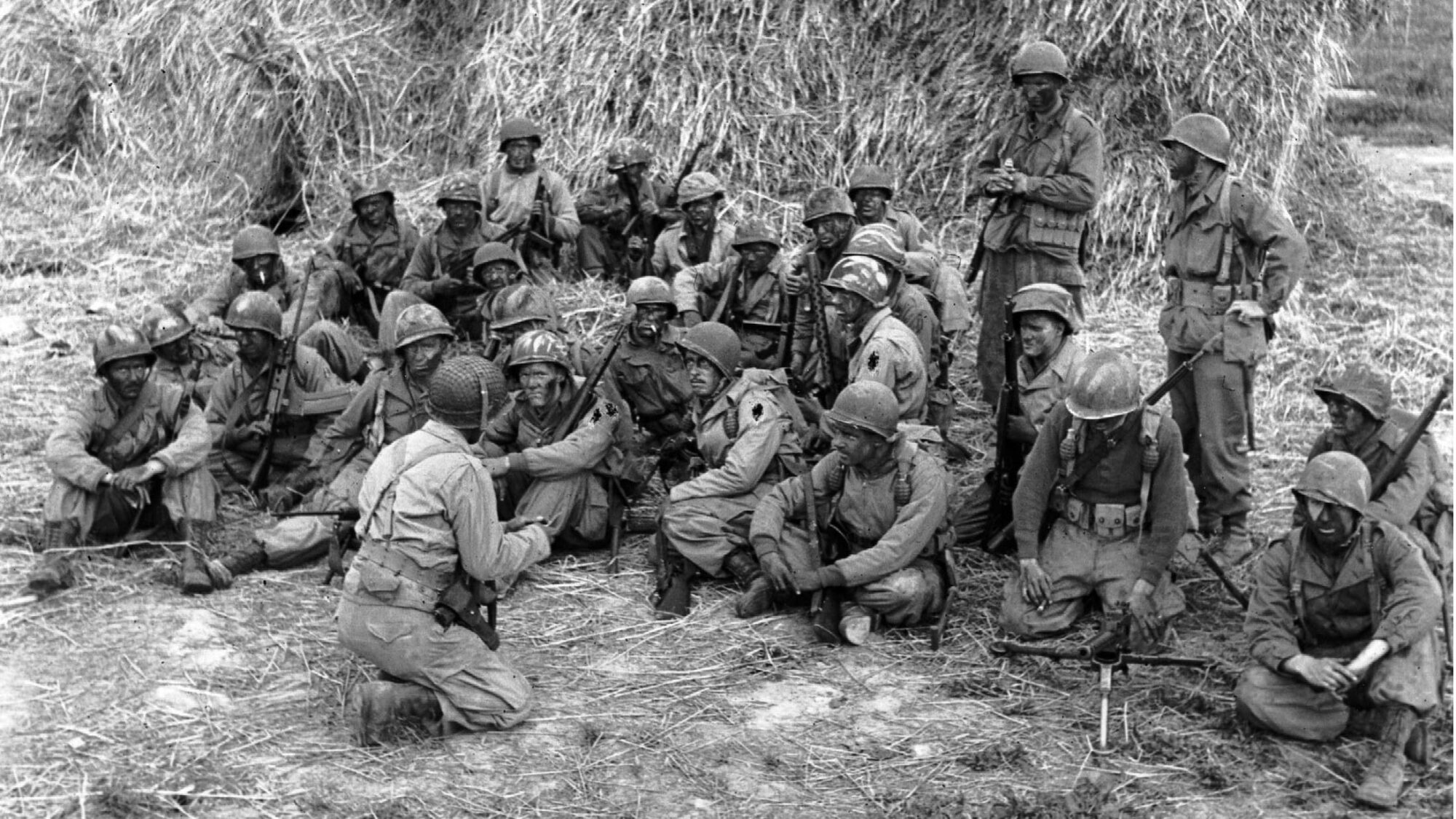 This article appears in: December 2015

The fight at Monte La Difensa on December 3, 1943, was swift but brutal as members of the First Special Service Force, a combined unit of U.S. and Canadian soldiers under the command of American Lt. Col. Robert T. Frederick, captured the promontory in the mountains of Italy. The highly trained troops had scaled the rough rock walls of the heights during the previous night, enduring an arduous trek to the summit to take on the German defenders.

Senior planners with the American Fifth Army had estimated that the battle would take up to five days, but the tough soldiers of the First Special Service Force accomplished the task in only two hours. From there, the men of the so-called Devil’s Brigade went on to secure other tactically vital high ground during the Italian Campaign. 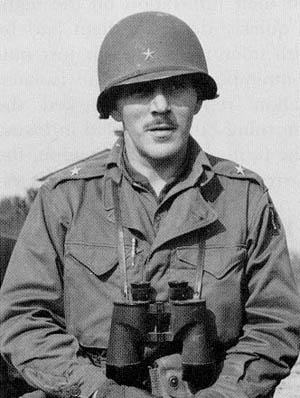 The exploits of the First Special Service Force were immortalized in the 1968 feature film The Devil’s Brigade, starring William Holden and Cliff Robertson, and the unit is the forerunner of today’s U.S. Army Special Forces. Frederick rose to the rank of major general during a military career that spanned four decades and also commanded the 45th, 4th, and 6th Infantry Divisions prior to retirement in 1952.

Aside from his outstanding organizational and administrative skills, Frederick proved himself in combat, receiving the Distinguished Service Cross for gallantry in action. Among his other contributions to the eventual Allied victory in World War II was his significant influence on the design of the combat knife that the men of the Devil’s Brigade carried into action in the Aleutians, the Mediterranean Theater, and beyond.

Manufactured by Case Cutlery, the V-42 Stiletto is an iconic combat knife that has become symbolic of the fighting excellence of elite Special Forces in both the United States and Canada. The knife adorns the crests of the U.S. Army’s Special Forces and the Canadian Joint Task Force Two. Although only 3,400 were manufactured before production ceased, the V-42 gained a reputation as a sturdy, effective weapon in close, hand-to-hand combat, as well as a companion that easily took care of simple camp chores.

Itself a legendary manufacturer of high-quality knives, Case recently reintroduced the V-42 First Special Service Force Stiletto as a tribute the legacy of the fighting men who made it famous nearly 75 years ago. Researchers evaluated several World War II-era V-42 examples and determined that there were slight variations among them. Therefore, the decision was made to base the reproduction on the materials and the construction of the only V-42 the company owns. That particular combat knife is on display at the Zippo/Case Museum in the company’s hometown of Bradford, Pennsylvania.

“We’re extremely proud and honored to present a reproduction knife that is symbolic of our military elite and the American freedom they fought, and fight every day, to protect,” commented John Sullivan, Case director of marketing. “Case knives and the American military share a long and distinguished history dating as far back as World War I, so we’ve taken great measure to ensure that the V-42 reproduction model meets the highest standards and is deemed authentic by the same brave Forcemen who carried the original into battle so many years ago.”

Meticulously true to the original, the reproduction Case V-42 is 121/2 inches long with a blued blade of chrome vanadium. Like the vintage model, its handle is leather and the guard is leather-covered steel. The sheath is patterned after that of the World War II knife and reproduced in fine quality as well.

Veterans of the Devil’s Brigade have been thrilled to hold the reproduction V-42 in their hands. The impetus for the project was the continuing public appeal to the company for a true representation of the rare but well-known combat knife that some of World War II’s most intrepid fighting men wielded in battle—and ultimately in victory.