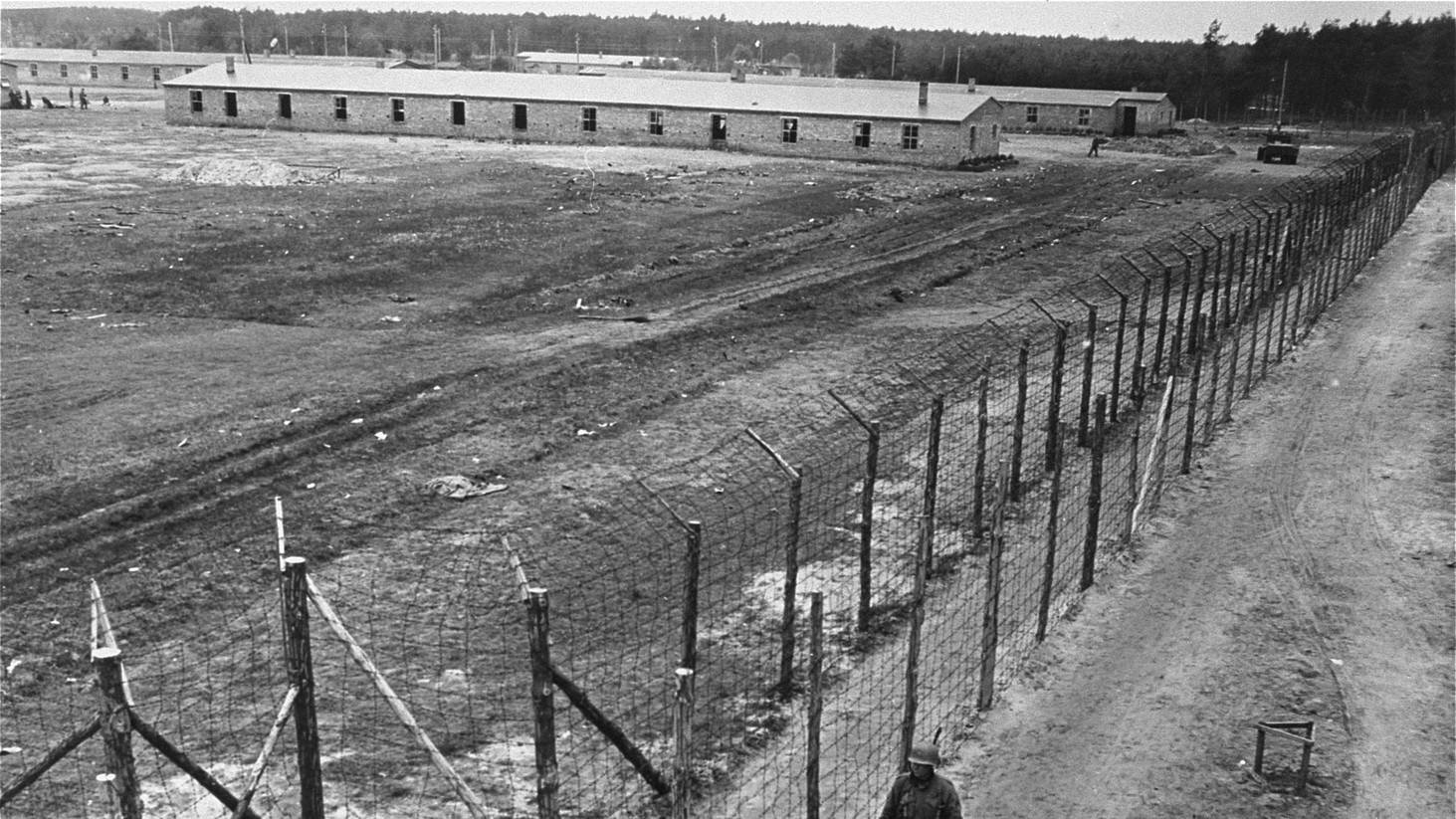 Ex-Nazis Still Being Rounded Up

There is no statute of limitations when it comes to the Holocaust. In February 2021, a 95-year-old woman who was the secretary to Lt. Col. Paul-Werner Hoppe, the SS commandant of Stutthof, a brutal concentration camp near modern-day Gdansk, Poland, was charged with aiding and abetting mass murder. It is estimated that about 65,000 prisoners died there during World War II. The woman, named in the media as Irmgard F., who lives in an elder-care facility near Hamburg, was charged in relation to â