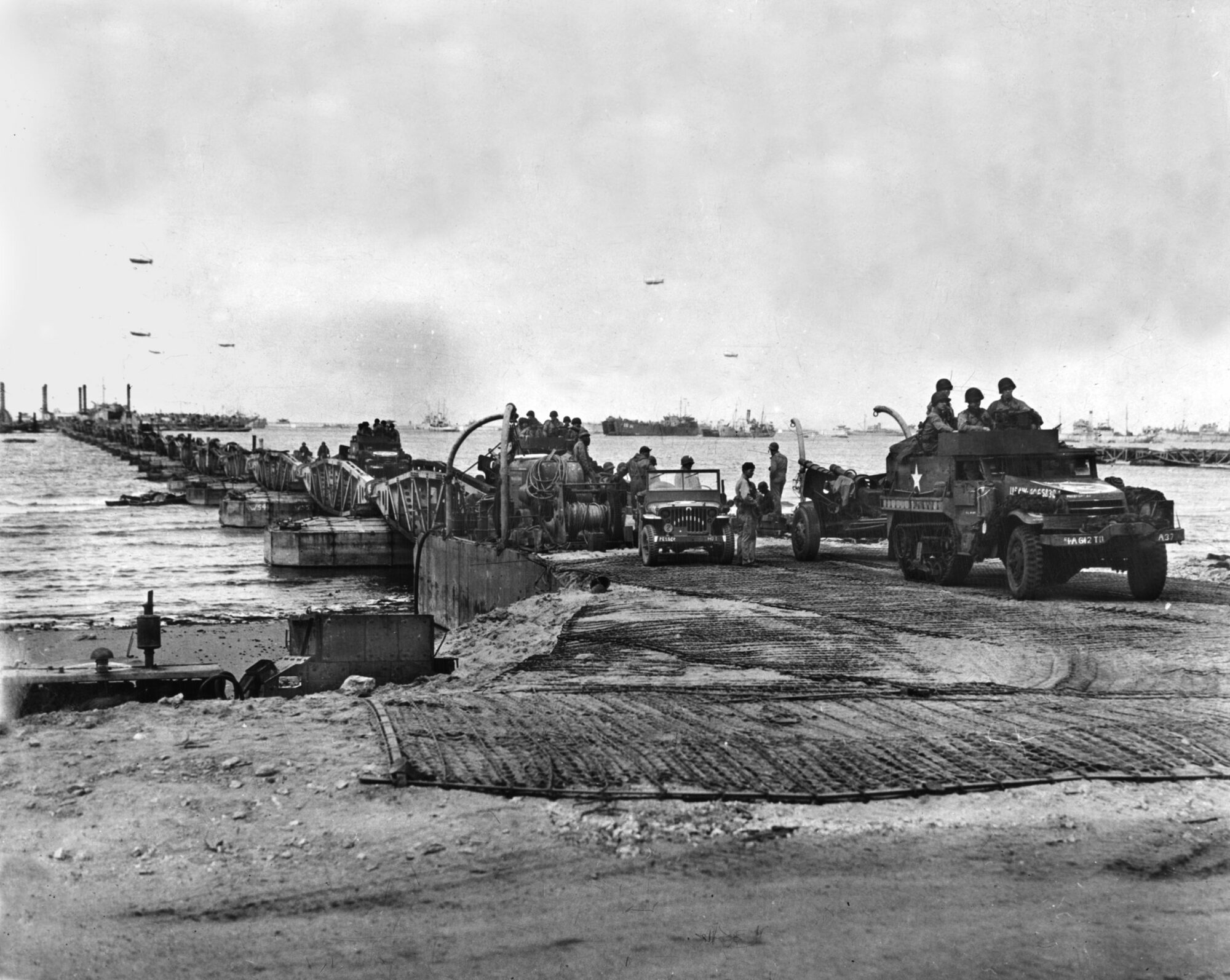 The Mulberry artificial harbors proved a logistical wonder along the beaches of Normandy.

By Michael D. Hull No Allied amphibious invasion in World War II left such a bitter legacy as Operation Jubilee, the ill-fated British-Canadian raid on the northern French port of Dieppe on Wednesday, August 19, 1942. Despite partial successes to the west and the east, the main assault on the shingled beaches by 5,000 men of General Pip Roberts’s Canadian 2nd Infantry Division, 1,000 British Commandos met resistance far more fierce than expected. Many of the Canadians in the landing craft we

One thought on “D-Day’s Concrete Fleet: Making the Mulberry Harbors”