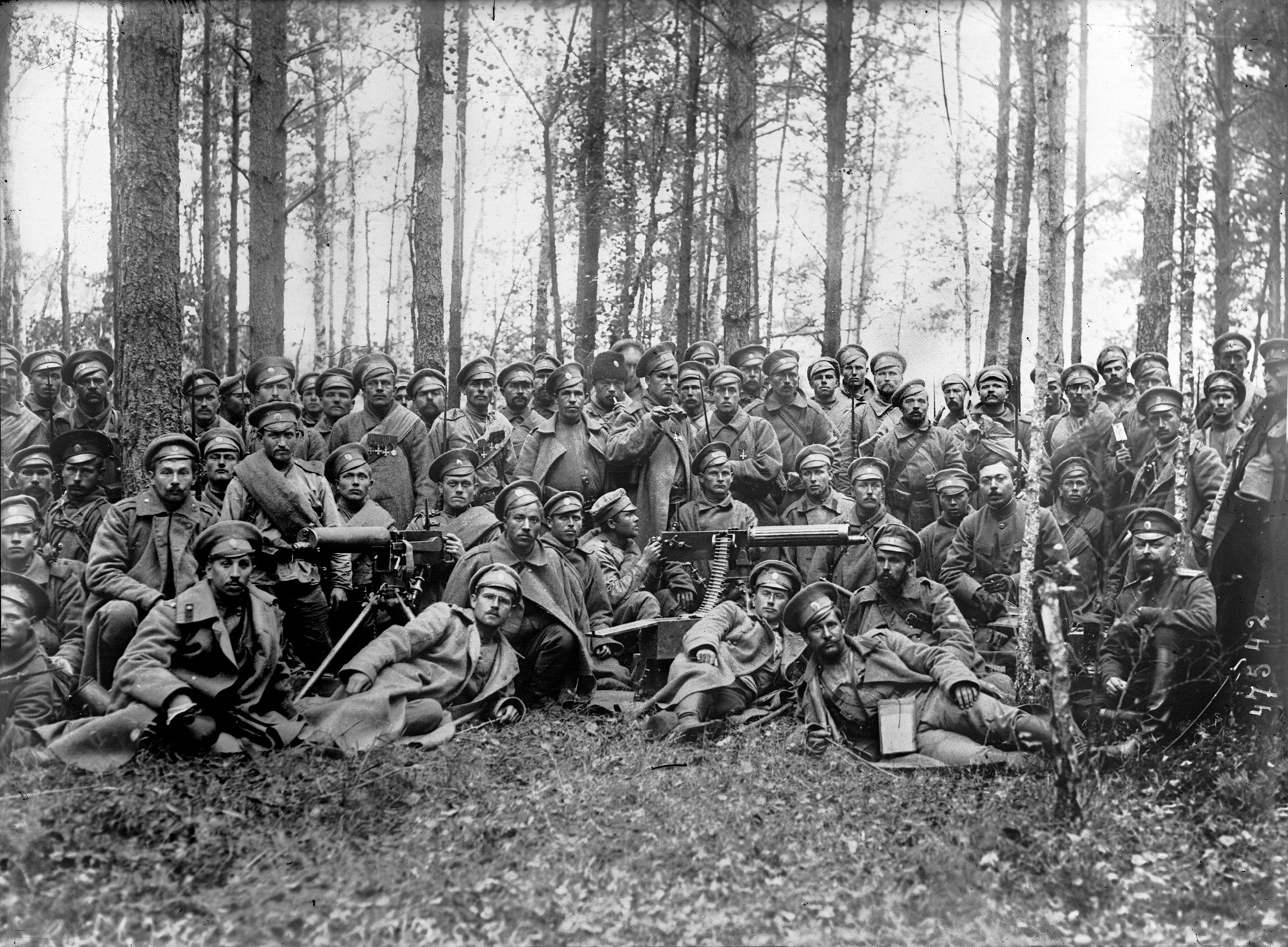 The Russians made a herculean effort to rebound militarily in 1916.

Heavy fighting raged between German and Russian forces in March 1916 near Lake Naroch in modern-day Belarus. A Russian offensive, which would last for 12 days, was underway to relieve pressure on French forces on the Western Front. On the night of March 22, German Lieutenant Hans Kondruss of the 75th Reserve Infantry Division was at his place on the front lines when a heavy Russian bombardment began at about 11 pm. A half hour later the fire grew even heavier, made bitterly worse by the inclusion of friendly fire. A German officer mistakenly believed an area still in German hands had been overrun. It was a frightening experience, for the Russian shells were often duds, lessening the impact of the barrage. Yet the incoming German rounds were much more reliable. Their position, the Friemel Heights, shook with the power of the incoming gunfire.

Suddenly Kondruss’s companion fell to the ground. A hole the size of a bean pierced his skull near his eyes. A fist-sized hole gaped in the back of his head, blood and brain matter dripping from it horrifically. Kondruss slumped next to him for a few minutes in shock. One of his comrades even thought he also was hit. The day went on until finally the barrage stopped at dusk, about 5 pm. More than 100 Germans in Kondruss’s sector were dead and many machine guns had been knocked out. Frantically they tried to shore up their defenses, awaiting the Russian infantry. Shockingly, none came. Kondruss later learned from prisoners that the Russians had seen Germans moving in the trench and decided to attack at dawn. 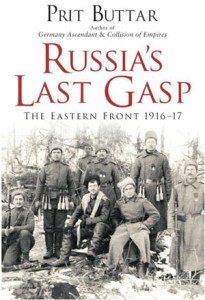 The Germans used the time to their advantage, repairing three machine guns and bringing up replacements. A new officer arrived to take command but he soon fell wounded to a burst of shrapnel, leaving Kondruss in command. At 7 am shouts were heard repeatedly from the Russian lines. They were advancing. It seemed like thousands were charging, but they were not firing and the artillery had slackened. Kondruss was able to stand on a parapet and watch the enemy approaching. He ordered his men to wait until the Russians were 400 meters away and then open fire. The cries of “Urra!” came closer. The German lieutenant gave the order to fire, and machine guns chattered and rifles cracked. The Russian chanting changed to screams of pain and fear as bullets tore into their ranks. More Russians followed, rank after rank in numbers Kondruss could not begin to count. The Germans kept firing until finally the Russian attack broke down and the survivors fled back to their lines, cannon fire chasing them all the way. For now, it was over. The 75th Reserve had held the line.

The Russians would launch a much larger offensive, known as the Brusilov Offensive, against the Central Powers in June 1916. Unlike the unsuccessful Lake Naroch Offensive, this effort was highly successful and resulted in the collapse of Austria-Hungary’s military leadership. In the wake of the offensive, the Germans directed their ally’s military forces.

The Eastern Front in World War I was a much more fluid theater, far too large for a manned trench system the size of the one on the Western Front. Trenches were valuable in the defense, but in the east armies could maneuver. Just as the fighting in France was causing exhaustion among the combatants, it was taking its toll to the east as well. The Russian factories were increasing production, but the first rumblings of revolt were beginning to be heard. The Central Powers, though more often victorious in the field, were straining to fight on both fronts along with diversions to southern Europe and the Middle East. It was a wide-ranging campaign, one that is expertly recounted in Russia’s Last Gasp: The Eastern Front 1916-17.

This is the third volume in a four-part series on the Great War’s Eastern Front, a part of the war relatively unknown in the Western world. The author is an acknowledged expert on the subject, and this shows through in the clear writing, flowing narrative, and exhaustive detail. The depth of research is impressive, all the more so since scant material is available in English about the Eastern Front. It is a dramatic account, which gives the reader a complete picture of the fighting that tore Eastern Europe apart both physically and politically as Russia broke under the pressure. The final book is expected in 2017 and will cover the turbulent period through 1921.