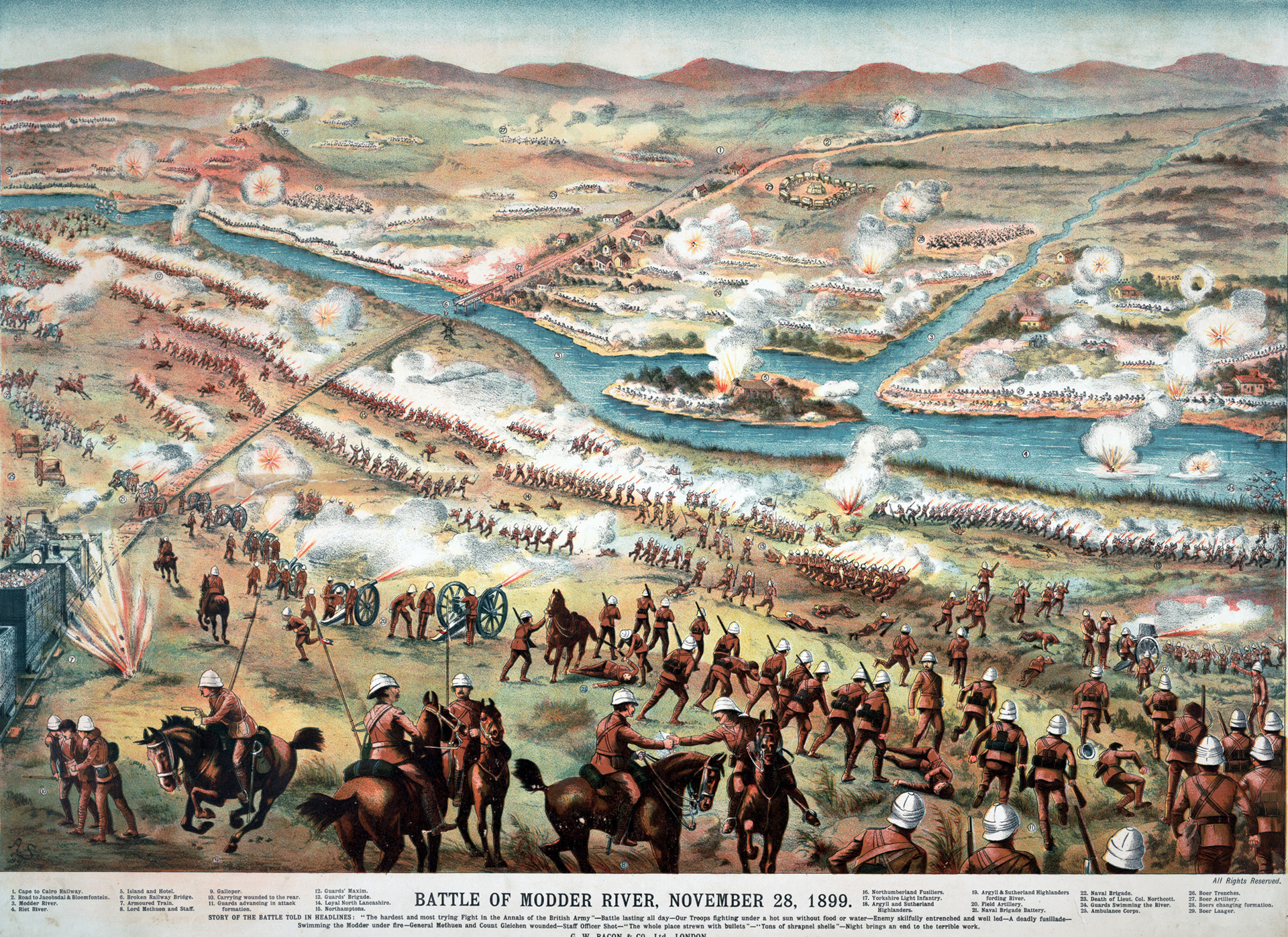 By William E. Welsh In the early weeks of the Second Boer War, General Jacobus Hercules De La Rey suggested a way to overhaul the tactics of his fellow Boers in a way that would prove devastating to his British opponents. Plunging fire from high ground had its limitations, he said during a war council held at Jacobsal, Orange Free State, at the outset of the conflict. For example, it could not stop disciplined British troops from reaching the dead spot at the base of the steep-sided rocky hill