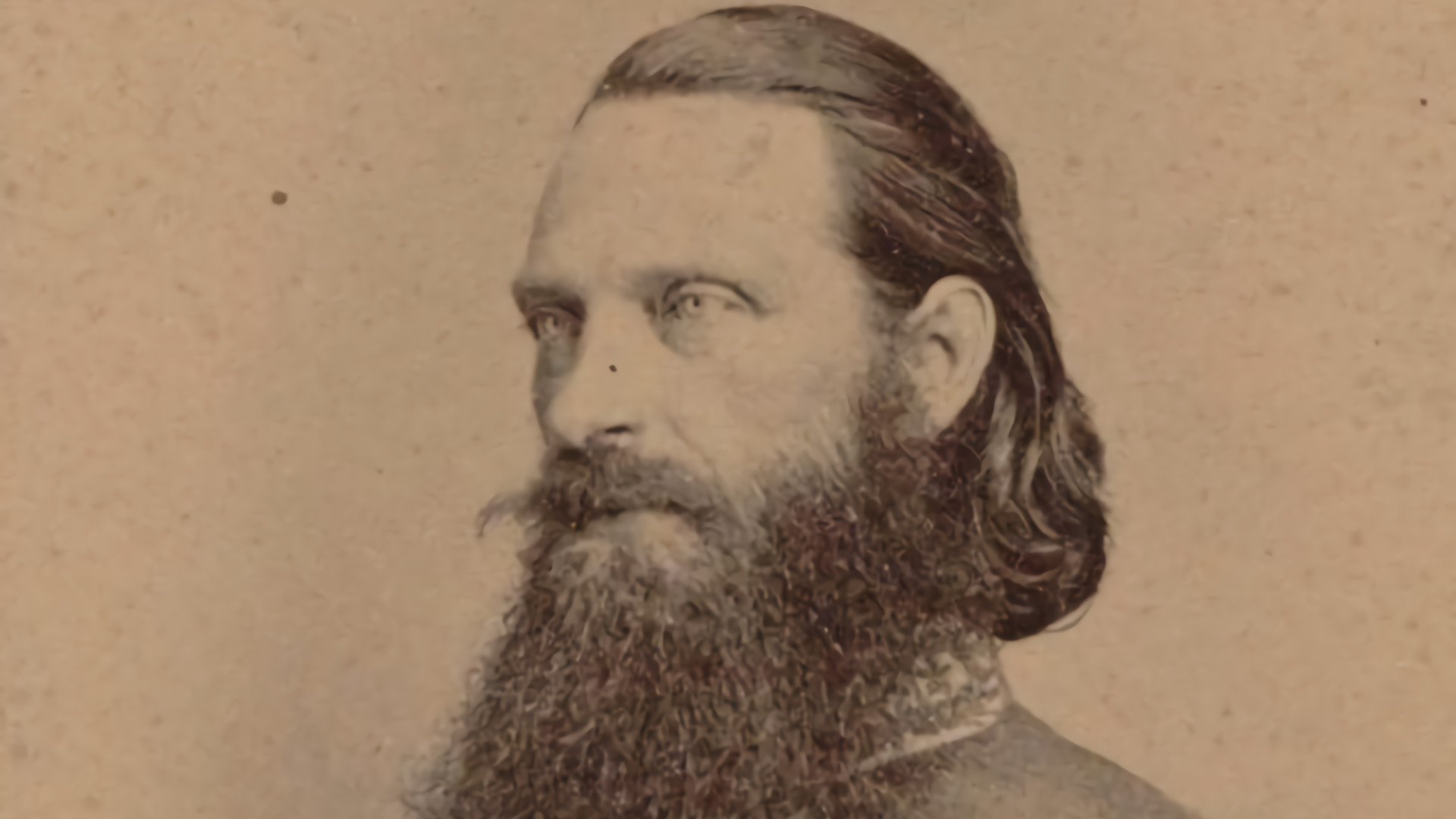 On the extreme left of the Confederate attack on July 2 against the Union Forces defending Cemetery Ridge, there came a moment when Union commander George Meade’s personal safety was in danger. Throughout the Confederate attack on the Union left that began at 4:00 p.m. that day, Meade had been bringing forward reinforcements and inserting them in holes to plug his battle line on Cemetery Ridge.

At dusk he was riding on the ridge with a few aides when he spotted a wave of gray soldiers about to surge into a hole south of the Union II Corps. Meade cast an anxious glance north towards Cemetery Hill, where reinforcements from the Union I Corps were expected to arrive at any moment to save the day. The stakes were high. If the Rebels burst through the gap between the II and III corps, it could potentially cause the Union line to collapse.

Meade straightened in his stirrups, as did those with him. Would they have to defend themselves against the approaching Georgians of Brig. Gen. Ambrose Ransom Wright’s Brigade? Just as they were bracing for contact, reinforcements were on hand.

“There they come, general!” shouted one of the aides. He had spotted the Yankees of Abner Doubleday’s I Corps division, led by Maj. Gen. John Newton. Newton rode up to Meade and asked where to put his men. As Newton’s troops deployed from column to line, Meade waved his hat over his head and shouted, “Come on, gentlemen!”

Fortunately for the Union army, the Georgian tide had already crested; Rans Wright’s men were streaming back towards Seminary Ridge. In his report of the battle, Wright embellished the success of his soldiers, stating that they had swept all the way across the crest of the hill. Wright had sent calls to the generals commanding the brigades on his flanks, but they gave him little support. Nevertheless, it was a grand charge, according to soldiers on both sides who witnessed it.

Wright’s Georgians swept across Emmitsburg Road and struck elements of two brigades of Maj. Gen. John Gibbon’s Second Division of the Union II Corps. Arrayed behind a low stone wall on Cemetery Ridge were the veterans of the 69th Pennsylvania Regiment. Despite canister fire from Union batteries on the ridge, “still came on the mad Georgians until they reach[ed] point-blank range of our rifles,” recalled Private Anthony McDermott. The fury of the attack of the 48th Georgia Regiment is revealed by the fact that its flag fell seven times. When the seventh man carrying it was killed, Union troops captured the fallen flag.

Rans Wright’s Georgians had been hell-bent on exploiting the gap that Meade fretted might enable the Confederates to gain the Union rear. But Anderson’s attack was weaker than those made by Hood and McLaws. Piecemeal assaults like those of Wright, although made with great bravery, were not enough to defeat a larger, well-led Union army at Gettysburg. Wright’s attack was one of many “what-ifs” during the titanic clash.