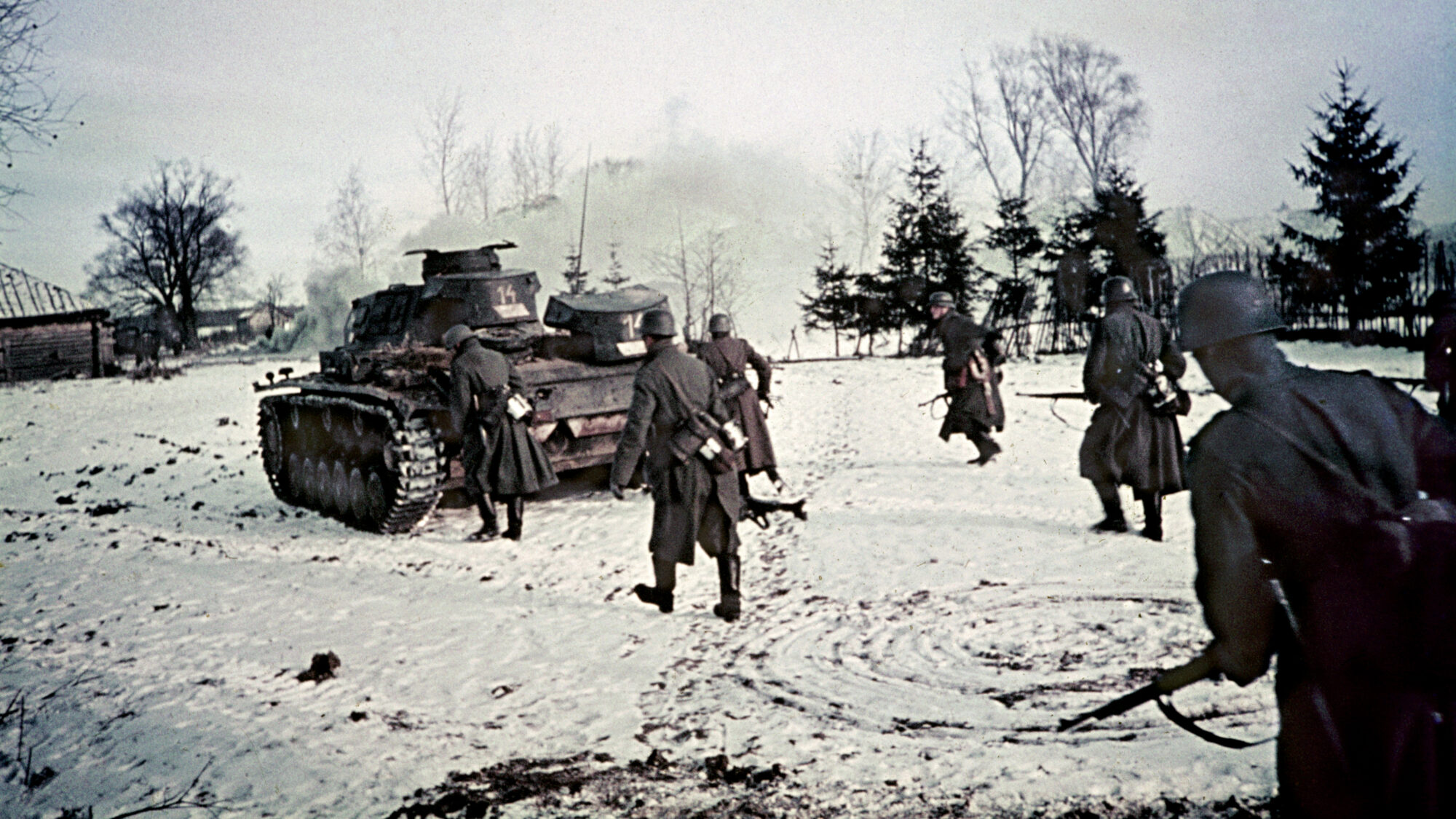 When German armies invaded the USSR in 1941, Hitler thought victory would be quick and easy. It was neither.

This article appears in: Spring 2019

By Jeff Chrisman Many consider the Battle of Moscow in late 1941 to be the first turning point of World War II on the Eastern Front. Some even consider the battle for Moscow as the only opportunity for the Germans to prevail in the East. By the middle of 1942, the Soviets had organized enough troops under arms that the Germans could not hope for anything better than a negotiated peace. Even if the Soviet recapture of Stalingrad in 1942 had never happened and the Battle of Kursk in 1943