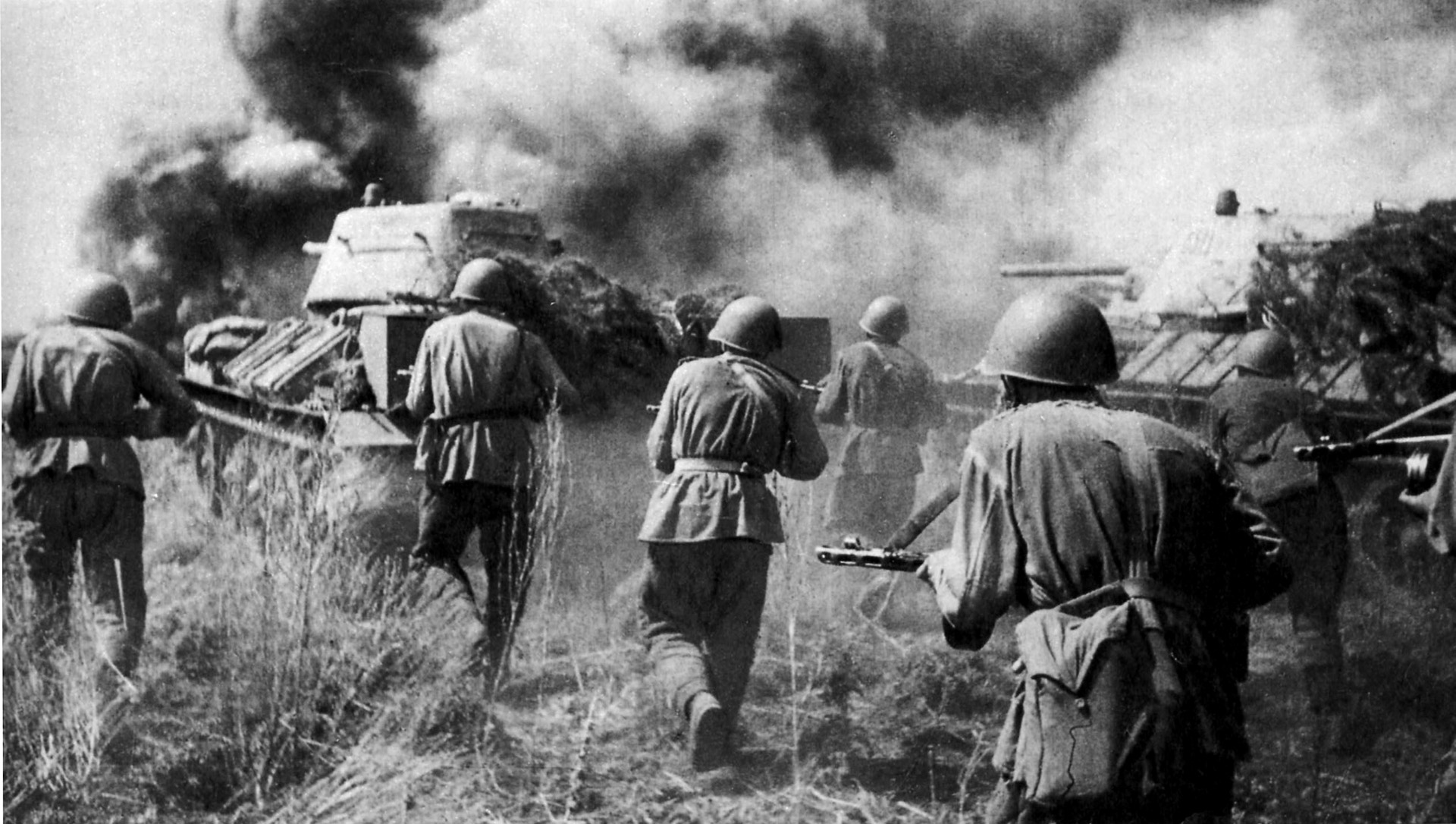 “The big defeat at the Kursk bulge was the beginning of a fatal crisis for the German army,” said Marshal Aleksandr Vasilevsky, the Soviet Chief of the General Staff. Indeed, the Red Army’s victory at Kursk ushered in lasting change to the course of the war on the Eastern Front. From that point forward, the Germans found themselves on the defensive.

As early as the winter of 1941-1942, German intelligence had noted that Stavka (Soviet High Command) was no longer making the amateurish errors in judgment and strategy that had cost the Red Army so dearly at the outset of Operation Barbarossa. Stavka had learned to acknowledge its mistakes and taken steps to correct them. By the time the Red Army launched the Uranus offensive in November 1942 that sealed the fate of the German Sixth Army at Stalingrad, it had made great strides in the capabilities and sophistication of its armored and mechanized forces.

In the wake of their great strategic victory at Kursk in July 1943, Premier Josef Stalin and Stavka had to find the most effective way for large Soviet military formations, known as fronts, to carry out offensives against the Germans. The principal goal of the Red Army at that time was the recovery of territory rather than the destruction of enemy forces. Stavka struck upon a general framework for military offensives that fit the Red Army’s unique set of circumstances and was in sharp contrast to the strategic methods used by the Germans as they swept deep into Russia in the heady days that ended abruptly with their defeat Stalingrad.

For this and other reasons, the Soviets did not strive to carry out blitzkrieg tactics in which armored columns achieved deep penetrations and sought to achieve double envelopments that would result in the destruction and capture of large number of enemy forces. Blitzkrieg warfare had certain requirements in order to succeed. First, it required tight coordination and leadership competence at all levels from army headquarters down to the platoon level. Second, it required logistics capabilities to support deep penetrations; for example, the delivery of fuel to keep the armored columns in motion. The Red Army lacked such capabilities in 1943.

Stavka, acutely aware of the deficiencies of the Red Army, instructed its senior commanders to undertake multiple thrusts of limited depth across on a broad front that could be supplied from multiple railheads. This meant that when launching an offensive, the Red Army forces did not have to concentrate as heavily as the Germans did in preparation for their offensives.

In the face of the German army’s Citadel offensive, the Red Army bided its time. The Soviet forces put in an exemplary performance on the defensive at Kursk, showing that they had become proficient in the basic tenets of defensive warfare. They not only constructed deeply echeloned defenses that blunted the German armor, but also used their mobile reserves in a skillful fashion to plug breaches in their defenses.

Stavka drew up plans for offensives that the Soviet fronts would conduct once the Germans had depleted their manpower and armored resources at Kursk. Stavka envisioned multiple offensives that would allow them to retake territory at the expense of the German army groups. “Stavka planned to conduct a general offensive on a front from Velikii Luki [in the Pskov region] to the Black Sea,” Vasilevsky said.

This time it would be the Germans who had to construct deeply echeloned defenses.