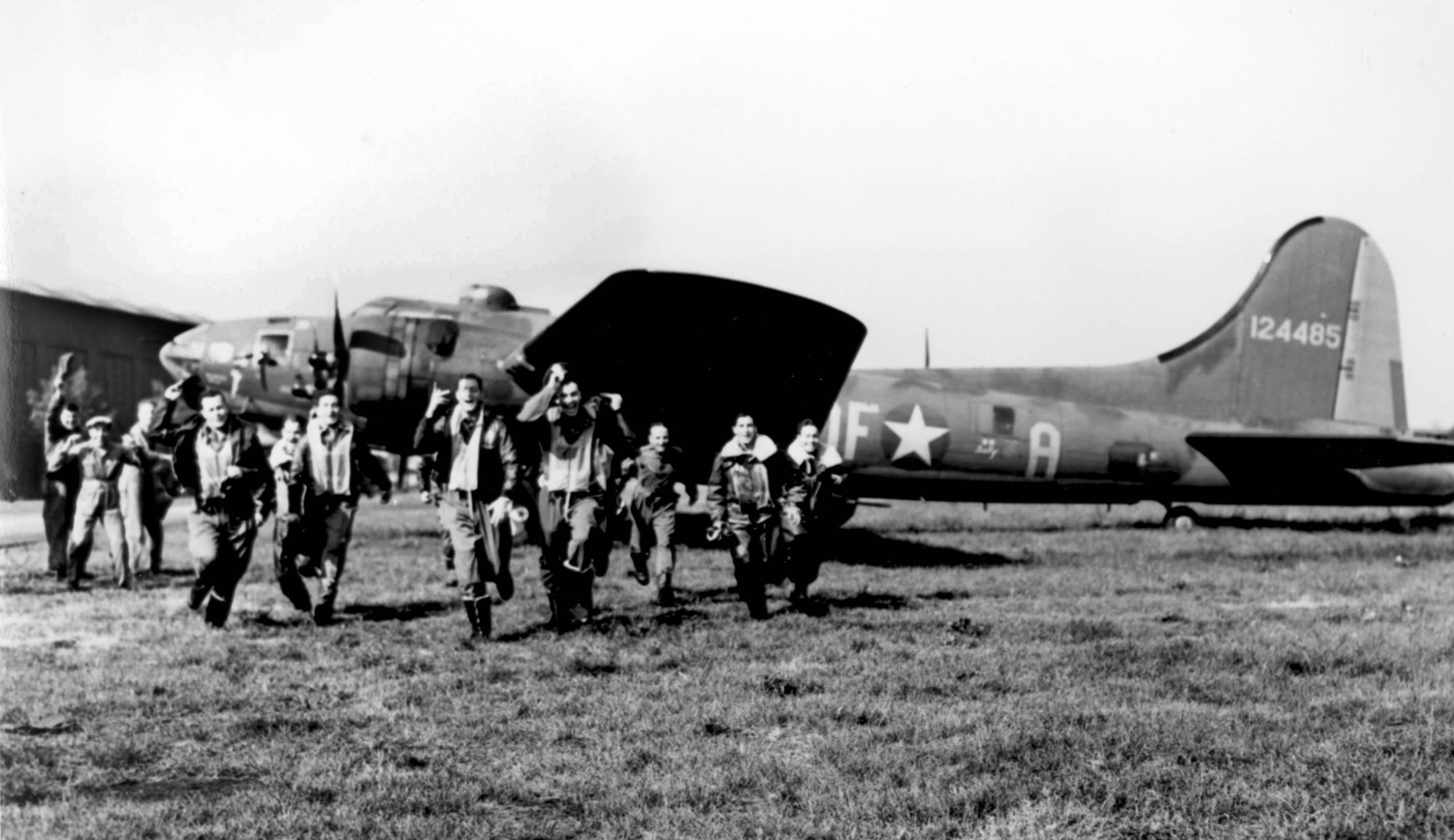 A rugged lady finds a home at Wright-Pac.

This article appears in: Fall 2018

Anyone with an interest in World War II aviation knows the name Memphis Belle, which, along with the B-29 Enola Gay, is inarguably one of the two most famous planes of that era. It first gained fame as the subject of William Wyler’s 1944 documentary, Memphis Belle: A Story of a Flying Fortress.

You may have also seen the 1990 Hollywood film, Memphis Belle, starring Matthew Modine, John Lithgow, and David Strathairn, which was a fictionalized (and seriously inaccurate) version of the plane and crew’s actual exploits.

Built by Boeing in 1942, the real Memphis Belle (USAAF serial number 41-24485), a B-17F model, was piloted by Captain Robert K. Morgan on her 25th combat mission (May 17, 1943, to Lorient, France, her fifth mission to bomb German U-boat pens.) The plane actually had a 26th mission, two days later, to Kiel, Germany, piloted by a Lieutenant Anderson.

At the time, if a bomber crew survived 25 combat missions, they were eligible for stateside rotation. (And who didn’t want to go home? Two-thirds of Eighth Air Force bomber crews never lived to see 25 missions.)

Contrary to popular belief, the Memphis Belle was not the first B-17 to complete 25 missions. That honor belongs to Hell’s Angels, of the 303rd Bomb Group, which accomplished that goal a week before Memphis Belle did.

Once back in the United States in the summer of 1943, the plane (named for Morgan’s 20-year-old girlfriend at the time, Margaret Polk, a resident of Memphis, Tennessee) and its crew were sent by the Army’s public relations people on a 32-city war-bond-selling tour across the country.

Found in an Oklahoma scrapyard at the end of the war, the bomber was destined for the smelter but was purchased by the mayor of Memphis for $350, brought to its eponymous city, and put on display.

From 1949 through the 1980s, however, the plane sat outdoors in Memphis, where it was ravaged by the elements and vandals. The beat-up shell was later moved to Mud Island and protected by a large pavilion, but the plane still suffered from exposure to the elements.

A couple of efforts at restoration failed and in 2004 the Belle was finally claimed by the National Museum of the U.S. Air Force at Wright-Patterson Air Force Base in Dayton, Ohio, so that it could be properly restored and lovingly placed on permanent display.

After more than a decade (and millions of dollars of donated funds), the Belle’s restoration was complete and she was once more unveiled to the public in the museum’s World War II Gallery on May 17, 2018—the 75th anniversary of her 25th mission. Long live the Belle!