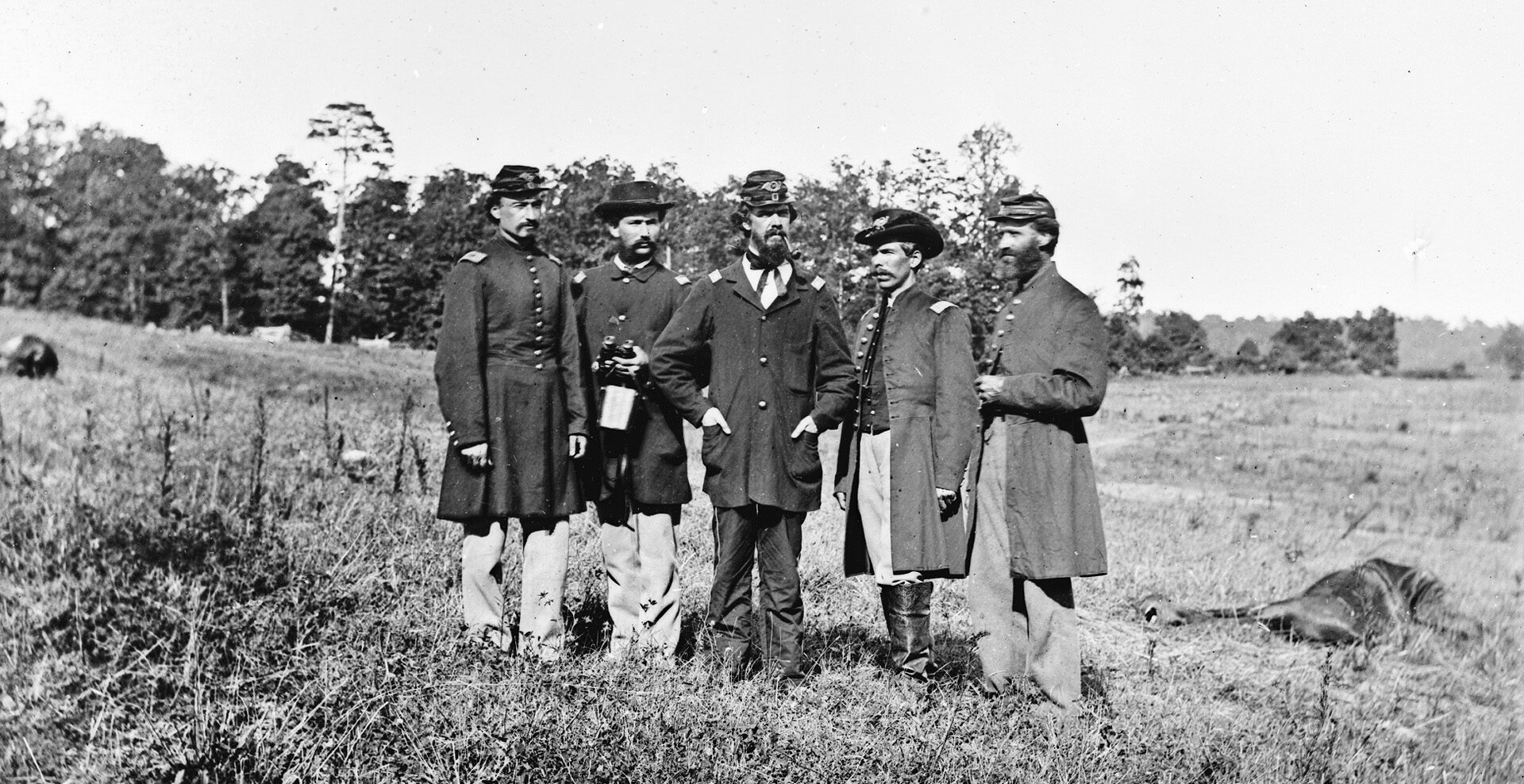 It is a given that troops who are successful in battle are those that have confidence in themselves and in their commanders, and this was the case with the Confederate soldiers serving under Maj. Gen. Thomas J “Stonewall” Jackson who tramped into the railroad town of Gordonsville, Va., in late July 1862.

General Robert E. Lee had dispatched Jackson with three divisions after the Seven Days’ Battles outside the Confederate capital at Richmond to check any southward advance by Maj. Gen. John Pope. U.S. President Abraham Lincoln had brought Pope east from the western theater to command a new Union Army of Virginia.

“We had been victorious in so many battles that the boys were rather anxious to meet General Pope,” wrote Private John O. Casler of the 33rd Virginia Volunteers of Colonel Charles Ronald’s Stonewall Brigade. “And we could hear it remarked in camp ‘Just wait ‘till Old Jack gets a chance at him; he’ll take some of the starch out of him.’”

After deploying in the woods for battle at midday on August 9, Casler listened intently as the crash of musketry erupted to his right, indicating that the two sides were heavily engaged. What Casler heard was Brig. Gen. Samuel Crawford’s Union brigade attacking Lieut. Col. Thomas S. Garnett’s Confederate brigade, which had been poorly deployed in the woods west of Culpeper Road fronting in two directions. Crawford’s Yankees struck Garnett’s left regiments, wheeled left, and rolled up the brigade. The hapless Confederate brigade suffered “double fire, front and rear,” Garnett wrote in his battle report.

As it pushed forward on the extreme left of the Confederate line, the Stonewall Brigade, part of which had entered a brushy field, soon ran into Union troops lying down on the reverse slope of a low rise in the ground, according to Casler. Both sides traded volleys at close range. These Union troops belonged to Brig. Gen. George Gordon’s Brigade. “As our line on the left was about one regiment longer than theirs, the [Stonewall Brigade] kept on advancing and coming around on a wheel,” wrote Casler. “The first line of the enemy fell back on the second.”

The 33rd Regiment, which was still in the woods on the brigade’s right, continued its advance, reaching the eastern edge of the woods. The Confederates saw before them a wheatfield that had recently been harvested. The right regiments of the Stonewall Brigade advanced into the wheatfield. “There the fighting was very heavy,” Casler wrote.

But the tide of battle would soon turn in favor of the Confederates. Marching up the Culpeper Road, Maj. Gen. Ambrose Powell Hill’s fresh Confederate division stabilized the Confederate line and allowed Jackson to drive Banks from the field in defeat.

Casler bragged about the victory, stating that Jackson “gave General Pope a foretaste of what was to follow if he remained in Virginia long.”