When considering the success of Allied planning and leadership in World War II, the role of Virginia Military Institute (VMI) graduates cannot be overestimated. 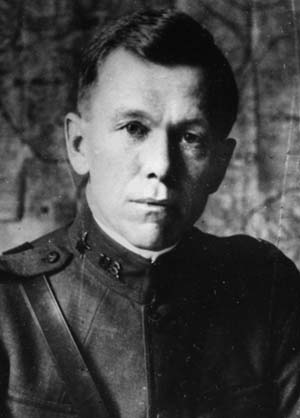