At 0100 hours on September 12, 1918, German positions in the St. Mihiel salient on the Western Front were lit up by a massive artillery barrage. Read more

As the epicenter of the Civil War, Fort Sumter naturally attracted much photographic attention. The first photographer to visit the fort after the 1861 bombardment and surrender was F.K. Read more

Union General William T. Sherman was a friend and trusted subordinate of General Ulysses S. Grant, commander of all Union armies in the field during the Civil War. Read more 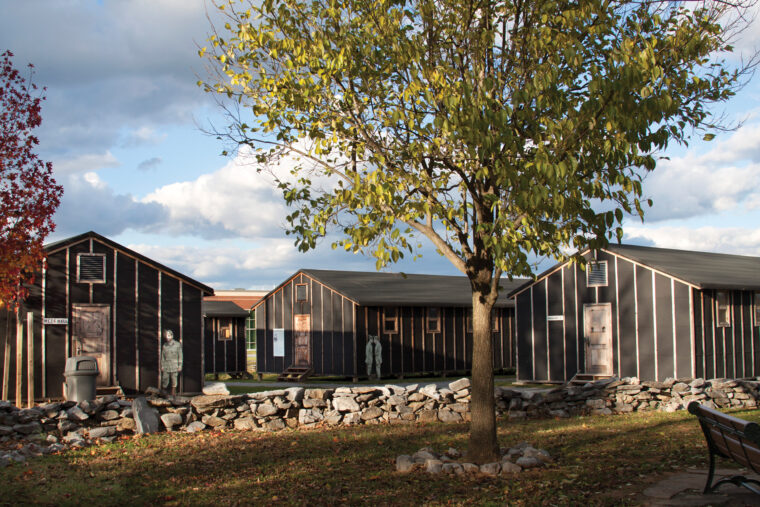 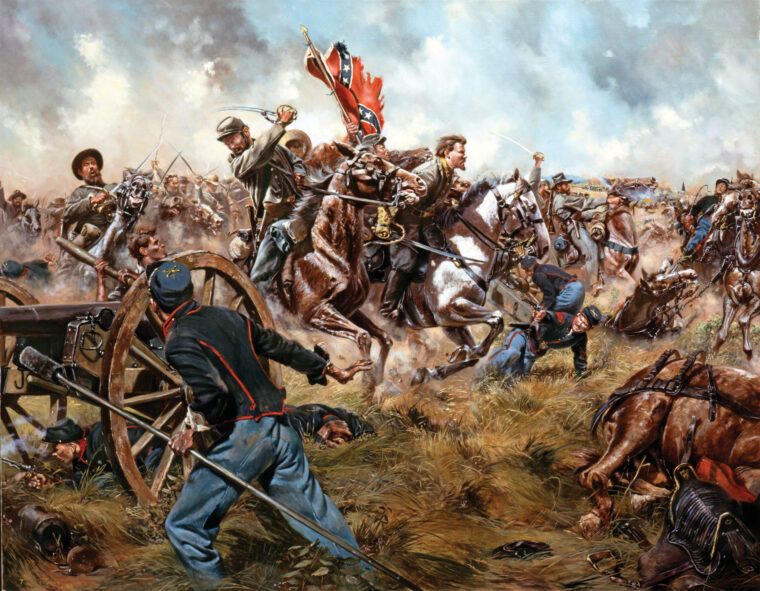 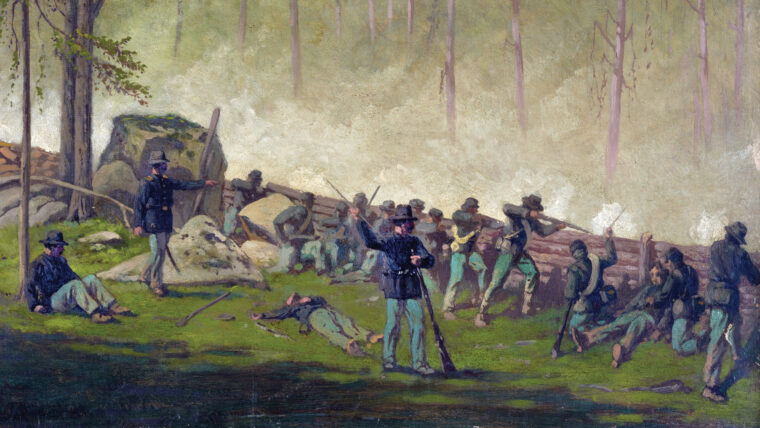