They said it couldn’t be done. Doubters chided Henry Ford for declaring that his Willow Run Bomber Plant could turn out a B-24 Liberator heavy bomber every hour. Read more

Union General William T. Sherman was a friend and trusted subordinate of General Ulysses S. Grant, commander of all Union armies in the field during the Civil War. Read more

The B-25 Empire State Building Crash: Tragedy on 34th Street

For being the height of summer, the day was unusually dreary and foggy. Despite the chilly blanket of gray that shrouded the tall buildings of Manhattan, New Yorkers had much to feel good about on that Saturday, July 28, 1945.The Read more

Although a large number of colonial slaves fled their condition of involuntary servitude seeking freedom through service to the British Army, an estimated 5,000 African Americans served in the Continental Army during the American Revolution. Read more

On June 19, 1778, Continental soldiers marched out of Valley Forge, happy to leave the rough wooden cabins where they had spent a miserable winter; cold, hunger, and disease had been their constant companions. Read more

Not all World War II heroes were men or women. Some were four-legged, hoofed, or winged. They included horses and mules, elephants, and dogs as well as more exotic animals such as bats, camels, reindeer, and pigeons. Read more

Two guns flashed and boomed from a British schooner, signaling the long-awaited invasion to end the rebellion in the American colonies. Read more

The War of 1812: Slugfest at the Battle of Lundy’s Lane

In the cover of darkness and fog, American troops quietly made their way down to the edge of the Niagara River. Read more

In May 1945—70 years ago—the Supreme Headquarters Allied Expeditionary Force (SHAEF) sent out a terse, unemotional, 15-word communiqué: “The mission of this Allied force was fulfilled at 0241 local time, May 7, 1945.” Read more

The 1758 Battle of Ticonderoga

On the morning of July 8, 1758, the largest field army yet gathered by the British Empire in North America stood a mile from a French stone fort in the forests of what was then the colony of New York. Read more 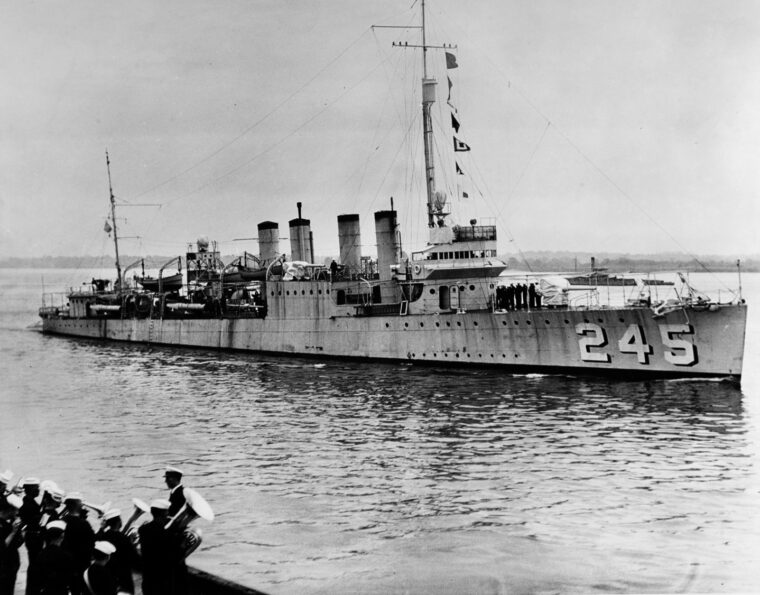 When the destroyer USS Reuben James (DD-245) was assigned to convoy duty in the North Atlantic in the autumn of 1941, its crew had a sense of foreboding and feared the worst. Read more 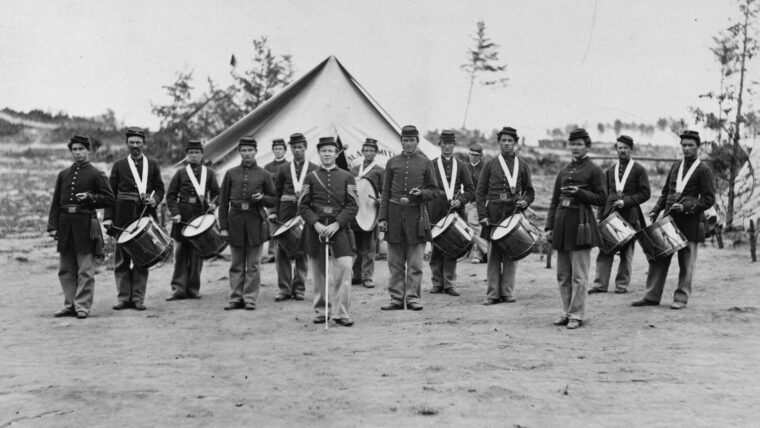 Military Music of the Civil War

By James A. Davis

Winter was the calmest period for Civil War soldiers. Knowing that there was no combat immediately looming on the horizon allowed the soldiers to relax and recuperate in ways they had not been able to enjoy beafore. Read more