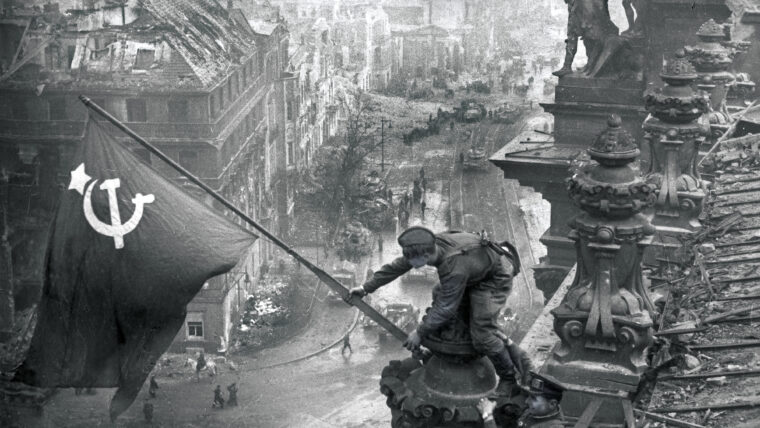 On April 20, 1945, Adolf Hitler, Reich Chancellor and Führer of Germany, emerged from his underground bunker in the center of Berlin. Read more 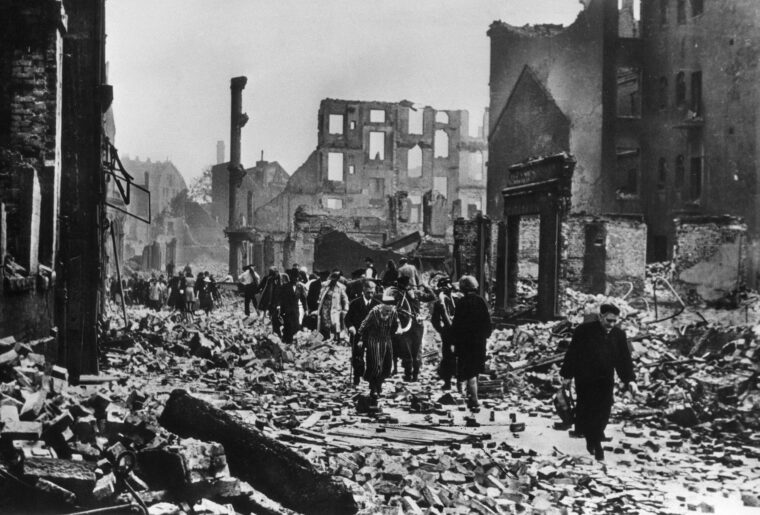 The Children of WWII: Remembering the Conflict That Stole Their Childhoods

World War II affected nearly every area of the world. It was the deadliest conflict in all of human history. Read more 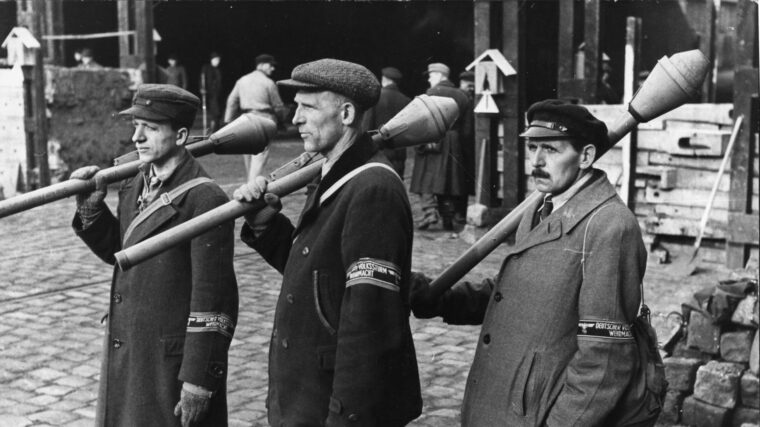 By Don A. Gregory

Frieda’s last doll was bought for her by her father, August Streit, in 1938. At age 10 she was really too old for dolls, her father thought, but he would buy her this last one. Read more 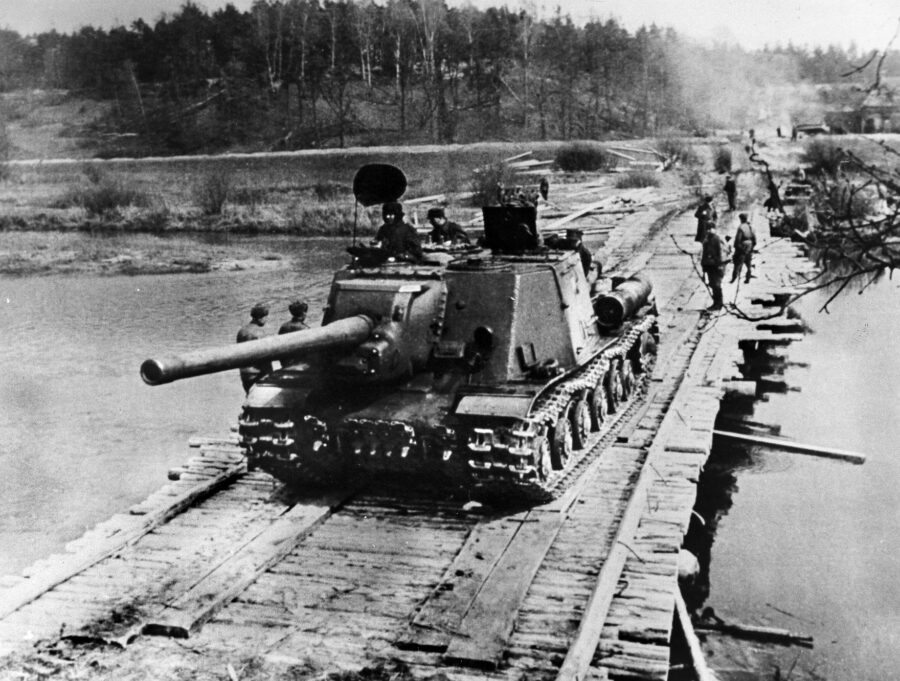 A Nazi time capsule was discovered in Poland, buried in the foundations of the old Nazi training school of Ordensburg Krössinsee. Read more