In selecting a leader for the attack on Fort Stedman, Robert E. Lee could scarcely have chosen a better commander than Maj. Read more

American Civil War Timeline – 1862: Chipping Away at the South

In 1862, Confederate forces in Virginia were enjoying a number of campaign successes, but the decisive advantage in naval power enjoyed by the Union enabled it to advance down the Mississippi, capture river forts, and conduct many coastal attacks. Read more 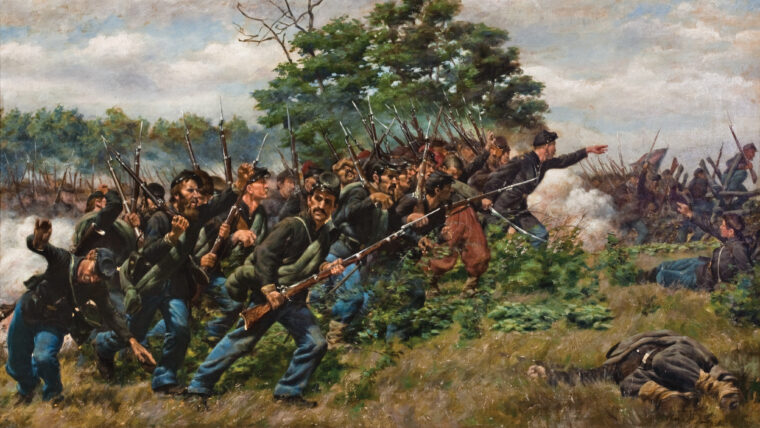 On the last day of May 1862, heavy gunfire rumbled and thundered in the distance beyond the Confederate capital of Richmond, Virginia. Read more 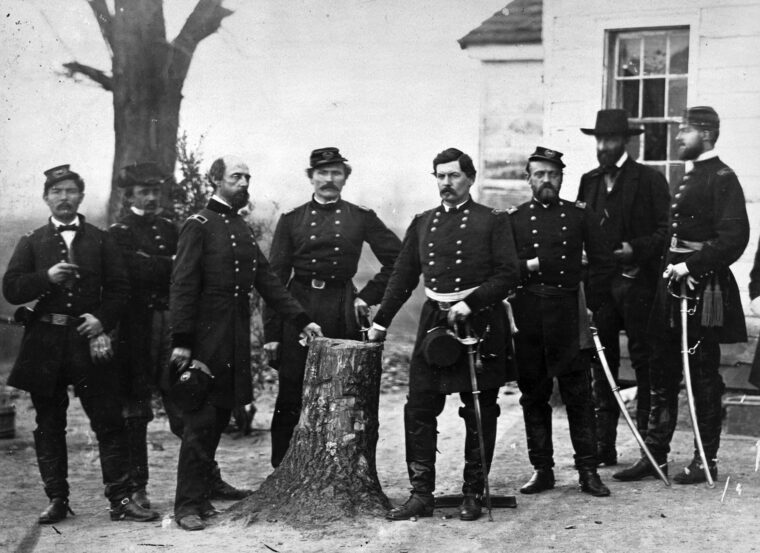 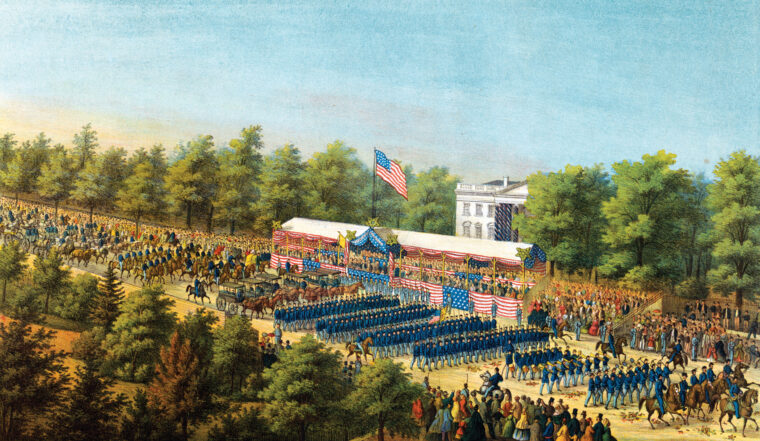 Robert E. Lee’s surrender at Appomattox, presaging the subsequent surrender of other Confederate forces in the West and the capture of Southern President Jefferson Davis a few weeks later, marked the triumphant end of the nation’s great sundering. Read more 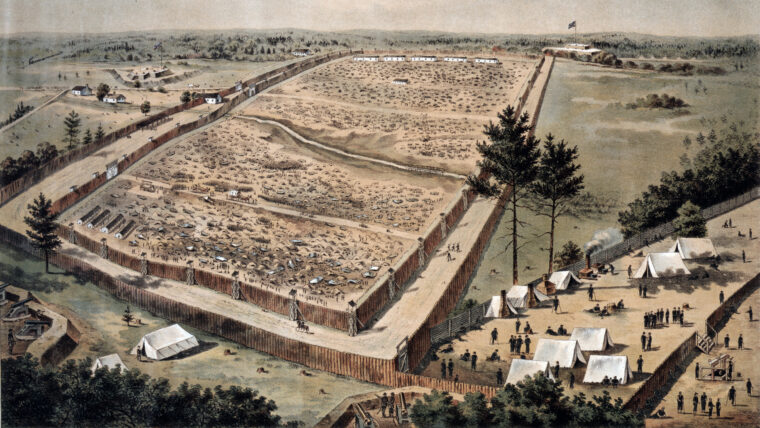 Prisons of the Civil War: An Enduring Controversy 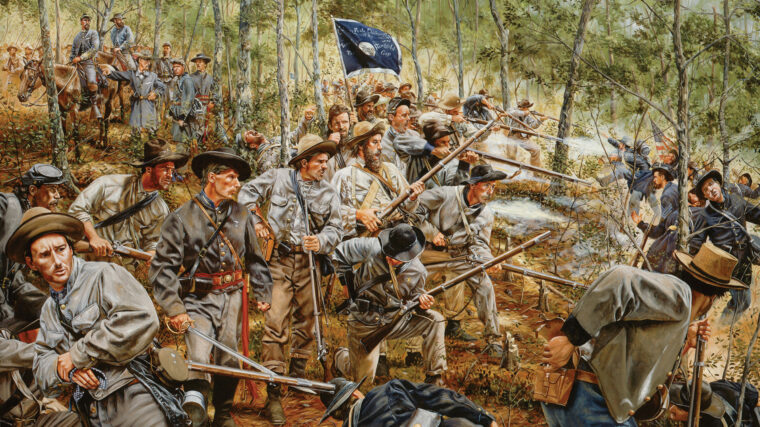