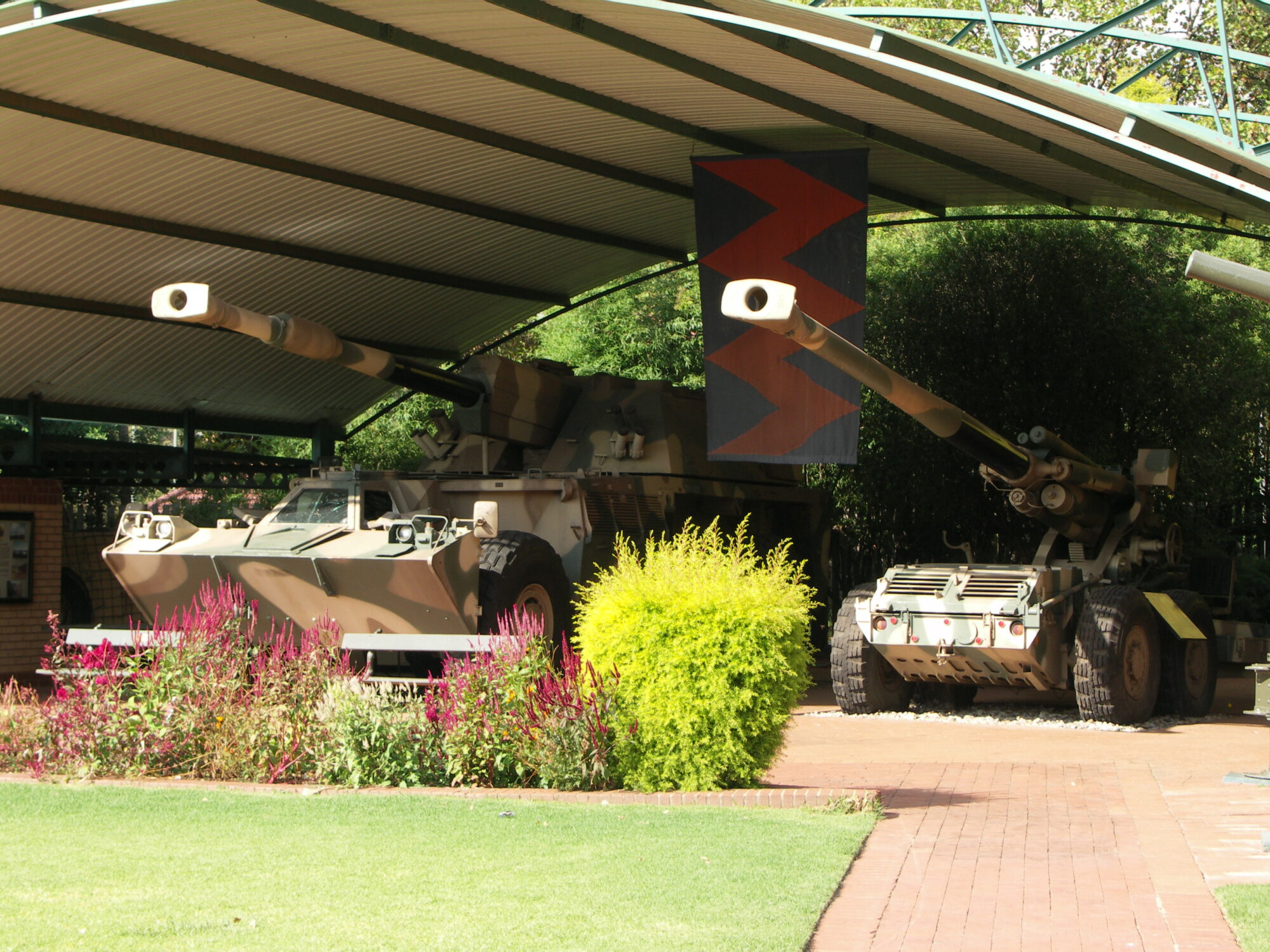 What I Did on My Summer Vacation

This article appears in: Fall 2012

Remember when you were a kid and the first assignment your teacher invariably gave you on the first day back at school was to write an essay on the topic of “What I Did On My Summer Vacation”?

Well, I’m a little beyond my school years but here’s my essay anyway: I went to South Africa. Besides viewing a lot of wild animals up close in Kruger National Park, I also spent some time in the beautiful city of Cape Town. The scenery was spectacular, the food was outstanding, and the people were among the friendliest I’ve encountered anywhere in the world.

And as is my habit whenever I go someplace new, I try to seek out museums, preferably military ones, especially when they have exhibits pertaining to World War II. Unfortunately, South Africa’s major military museum is in Johannesburg, about a two-hour flight away, but I found the Cape Town Holocaust Museum.

I must confess that I didn’t know very much (make that anything at all) about South Africa in World War II or its relationship—if any—to the Holocaust. Boy, did I receive an education.

First, let me describe the museum. It’s a small one, as museums go, tucked onto the second floor of the Cape Town Jewish Centre. And, unlike the United States Holocaust Memorial Museum in Washington, D.C., or Yad Vashem in Israel, or the Holocaust Museum in Houston, Texas, it doesn’t have an overwhelming number of artifacts. In spite of that, it is still a very powerful museum that draws the visitor in with photos, videos, text panels, and a few well-chosen artifacts (such as the striped uniform donated by a Holocaust survivor). The effect is somewhat claustrophobic, which is no doubt what the museum designers wanted to achieve. At the end of the museum are stories of survivors who moved to South Africa after the war.

An especially chilling panel is a large photo of a torchlight rally of the South Africa National Party (SANP), or Greyshirts––the South African version of the Fascists. Like their European counterparts, they were all for turning South Africa into an Aryan-only society.

According to some information I have been able to glean online since my return, the SANP was modeled after Hitler’s NSDAP, right down to the swastika emblem. Their membership was never huge, numbering only about 2,000.

As a nation, South Africa took part in the war on the Allied side, but it was not a unanimous undertaking. When the European phase of the war broke out in 1939, South Africa was a British Commonwealth and the majority of whites in parliament were pro-British and voted to go to war against Germany. An Afrikaner faction (persons of Dutch heritage) in parliament were pro-German and voted not to declare war on Germany. In fact, some young Afrikaners even went to Germany to join Hitler’s forces.

SA Prime Minister Jan Smuts sided with Britain, but the country had only a small military force. Nevertheless, volunteers signed up to fight. In June 1940, Italy declared war on Britain and Mussolini sent troops to bolster its African colonies of Ethiopia, Eritrea, Somaliland, and Libya—a move that brought the war onto the African continent.

Long story short, the SA forces wound up fighting Italian native troops on the Ethiopia-Kenya border alongside the British. As the war went on, SA troops (army and air force) fought in Egypt and Libya, but suffered heavy losses. As the SA became better trained and more experienced, they acquitted themselves well at El Alamein and in Tunis. A small percentage of the SA troops were black.

After performing well during the battle for Sicily in August 1943, the Springboks (as the SA soldiers called themselves) were kept in reserve until Rome fell on June 4, 1944, and then helped the British Eighth Army in its drive up the eastern side of the Italian peninsula. In September 1944, the Springboks were transferred to the U.S. Fifth Army in western Italy, where they took part in some of the fiercest fighting late in the war.

I’m pleased to report that learning about World War II is an ongoing process that can take place anywhere in the world—even in such far-flung locales as Cape Town, South Africa.