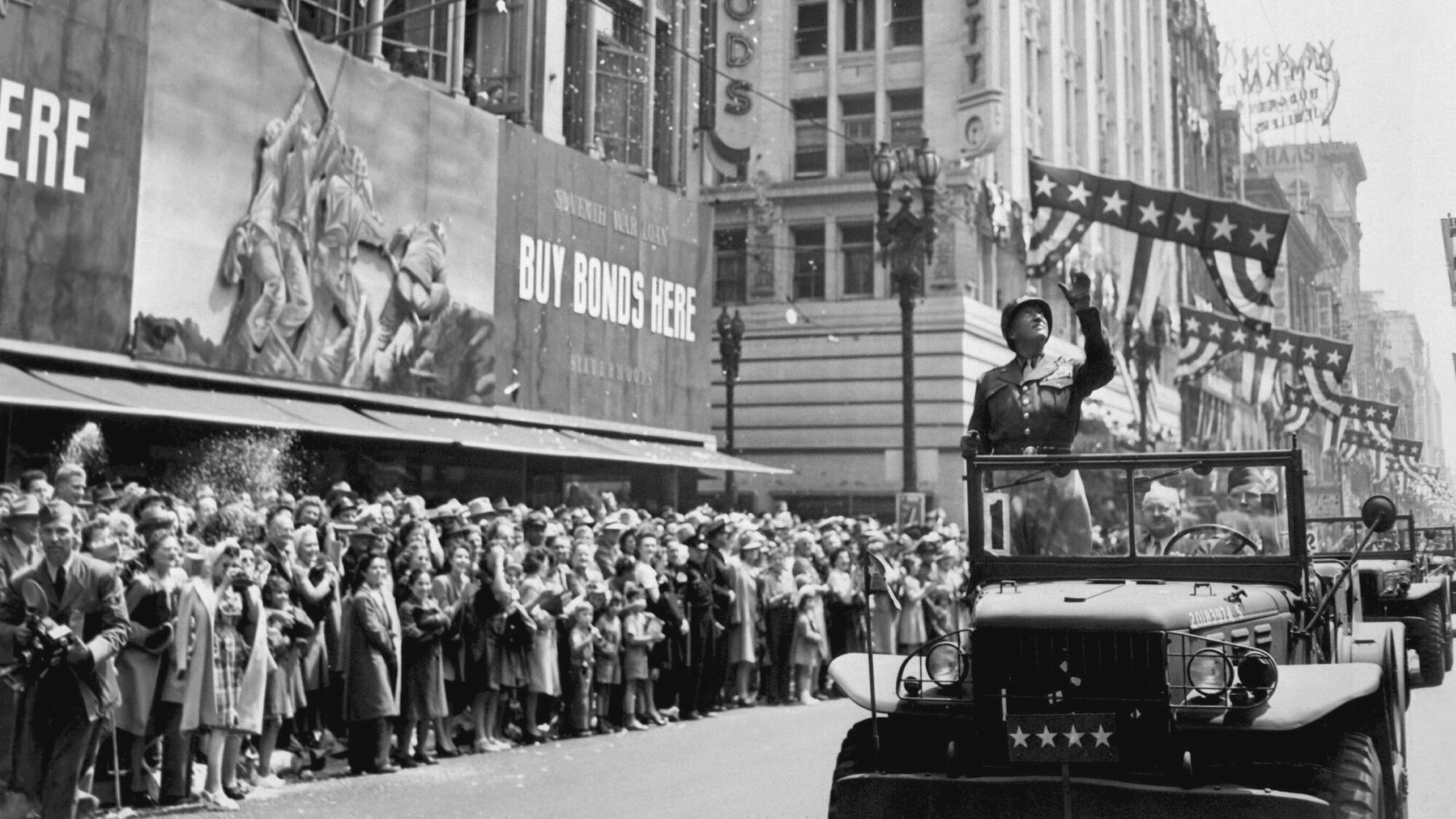 Following his campaign in Western Europe, George S. Patton had difficulty adjusting to peacetime and was fatally injured in an automobile accident.

By Major General Michael Reynolds The commander of the U.S. Third Army, General George Patton, Jr., took no great pleasure in the end of the war in Europe; he already knew that despite his lobbying of many influential figures in Washington, D.C., he had no hope of being reassigned to the Pacific Theater to command combat troops there. As he put it to his III Corps commander, Maj. Gen. James Van Fleet, “There is already a star [MacArthur] in that theater and you can only have one star in a sho