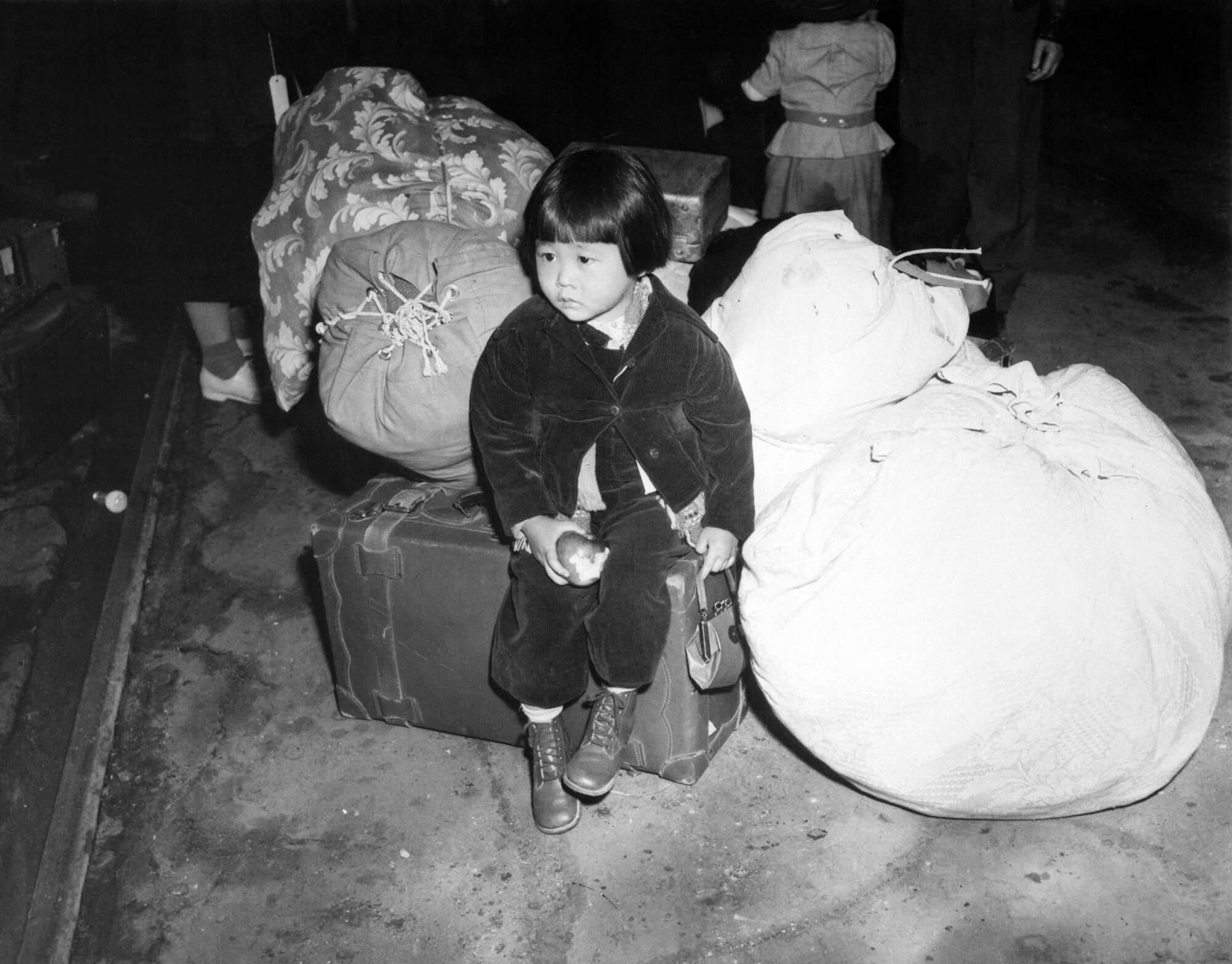 Yuki Okinaga Hayakawa remains a symbol of racial inequity in the United States.

It was a turbulent time, and perhaps when President Franklin D. Roosevelt issued Executive Order 9066 on February 19, 1942, it was considered a reasonable response to the perceived treachery of the Japanese sneak attack on Pearl Harbor that had occurred only weeks earlier.

As the country reeled from the shock of the attack, the realization that there were “aliens” among us reverberated across the United States. The perpetrators of Pearl Harbor were of a different race, Asian, and their customs and practices were indeed foreign — much more so than those of European countries. Japanese Americans, no matter whether they were born U.S. citizens or immigrated to the country from their homeland across the Pacific, were potentially subversive. They were possibly even active spies or would-be saboteurs.

To eliminate the concerns surrounding an enemy within, an expedient and patently unjust measure was enacted, and during the early months of World War II approximately 110,000 people were “relocated” to 10 camps in the western U.S. They had no choice. Stripped of their homes, businesses, and dignity, they were shipped to camps in remote areas, desert flatlands ringed by soaring mountains, surrounded by barbed wire and guard towers.

One image of the period remains iconic to this day. A little girl, only two years old, sits on a suitcase at Union Station in Los Angeles, surrounded by bags filled with family belongings, essentially just what they were able to carry. In one hand she clutches a small purse; in the other an apple with a few bites gone. She looks somewhat puzzled, too young to grasp the magnitude of change into which her family has been swept, but aware of the uncertainty that lies ahead.

Young Yuki Okinaga Hayakawa accompanied her mother to the Manzanar War Relocation Center, more than 200 miles away in California’s Owens Valley. It would be their home for the next three years.

“I think it was terribly worse for adults,” Yuki told the News-Gazette in Champaign-Urbana, Illinois, years later. “My mother was 23. I could not have done what she did. My memories were fun. When you put a bunch of children close together, you make friends. Honestly, kids don’t always know they’re being deprived until you tell them.”

The rest of Yuki’s story is one of achievement, success, and reflection on an experience that became more meaningful over the years. When they were allowed to leave the camp in 1945, Yuki and her mother received $25 and a ticket to Cleveland, Ohio, where the News-Gazette noted they had sponsors. She went to school, and her mother worked as a seamstress.

Yuki was talented in the classroom and earned a scholarship, graduating from Lake Forest College near Chicago in 1962 with a bachelor’s degree in dramatic arts. She continued her studies at Tulane University in New Orleans and met her future husband, Don Llewellyn, while working on a graduate thesis.

Subsequently, Yuki took a job at the flagship campus of the University of Illinois in Champaign-Urbana and became a mother. Although she and Don later divorced, they remained friends. Yuki worked as a secretary in public relations and rose to the office of Assistant Dean of Students and Director of Registered Student Organizations.

Yuki spent 37 years there, putting together a cookbook to raise money for band uniforms on behalf of the University of Illinois Mothers Association, among many other activities. She was a voracious reader and a skilled bridge player. She granted interviews and openly discussed her recollections of Manzanar.

According to the Los Angeles Times, when she returned to the camp in 2005, Yuki gathered a rusty nail, a small piece of bamboo, and a handful of sand that she tucked into a plastic sandwich bag as mementos. “As an adult, it would have been hell on Earth,” she wrote of her experience. “I was lucky to have been a child—a young child at that. I didn’t know what it was like not to be incarcerated.”

On March 8, 2020, Yuki Llewellyn passed away at the age of 81. The Union-Station photograph remains to resonate across the years, a warning to seek dialogue and solutions in matters involving race and other aspects of human diversity.

Yuki was a young girl caught up in extraordinary events—and she was an American.