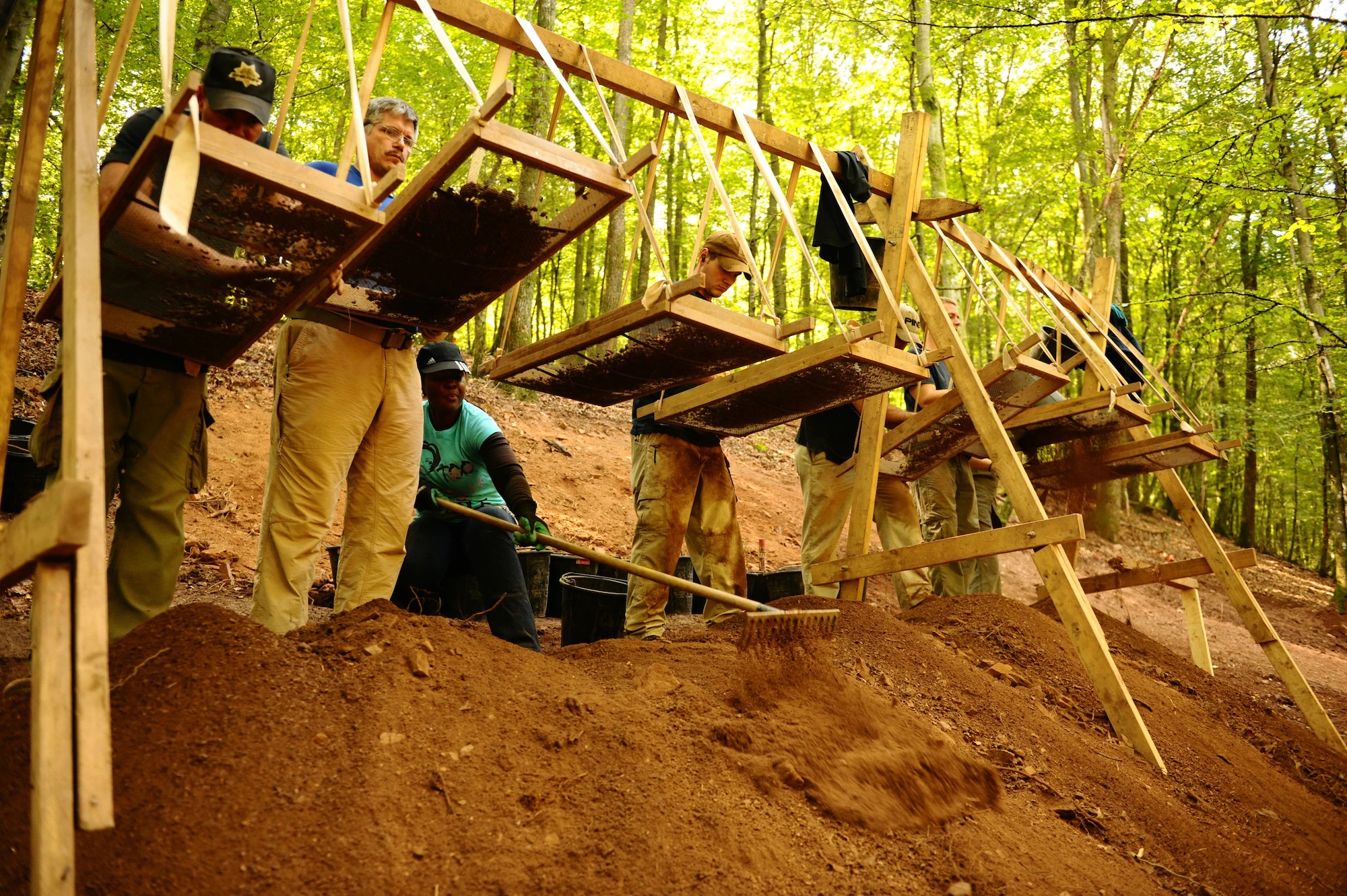 This article appears in: Fall 2017

Recently, I saw an article about American MIAs—those service members who went “missing in action” during World War  II—and, frankly, was taken aback. According to figures from the U.S. Department of Defense’s POW/MIA Accounting Agency, more than 80,000 World War II soldiers, sailors, airmen, and Marines have never been found and fully accounted for.

Let that sink in for a moment.

And that is just for the United States. The total figure of all the World War II missing is staggering: four million Soviets, half a million Germans, and who knows how many others.

“Missing” is such a nebulous word. A word without finality. A sentence without a period. A word tinged with hope that almost implies that, one day, the “missing” person will suddenly and unexpectedly come up the sidewalk and walk through the door.

Except that we know they never will.

The reality is almost too painful to contemplate. The reality is that the remains of the missing are entombed in a ship or plane at the bottom of a sea or ocean. Or lost in impenetrable jungles. Or are buried in an unmarked grave. Vaporized by a direct hit from a shell or bomb. Lying under tons of dirt deep in a forest when an exploding bomb or shell buried them in a foxhole.

(An excellent book on this topic is The Dead of Winter, which explores the work of dedicated volunteers who go searching for human remains in places like the Hürtgen Forest and elsewhere.)

“Missing” does not apply only to World War II. During the Great War, some seven million on all sides are still listed as missing. (A sobering sight is the towering monument at Thiepval, France, on which are carved the names of 72,246 British and South African soldiers who went missing during the Battles of the Somme.)

More recently, some 1,681 of my fellow American service members remain missing from the Vietnam War (other figures put the number as high as 2,500). Hope is fading that any of them will ever be found.

As with every “Gold Star” family who mourned (and still mourns) the death of their loved one, the families of the missing are tormented by the thoughts that their service member will, in all likelihood, remain forever missing and unaccounted for––a silence at a roll call, a blank space on a unit roster, a hole in someone’s heart.

Unfortunately, the government never came up with a flag or other visible symbol for the family of a missing soldier, sailor, Marine, or airman to hang in the front window. Memorial Day ceremonies usually pay homage to the dead, not the missing.

The recognition of families of the missing has gone missing, too.