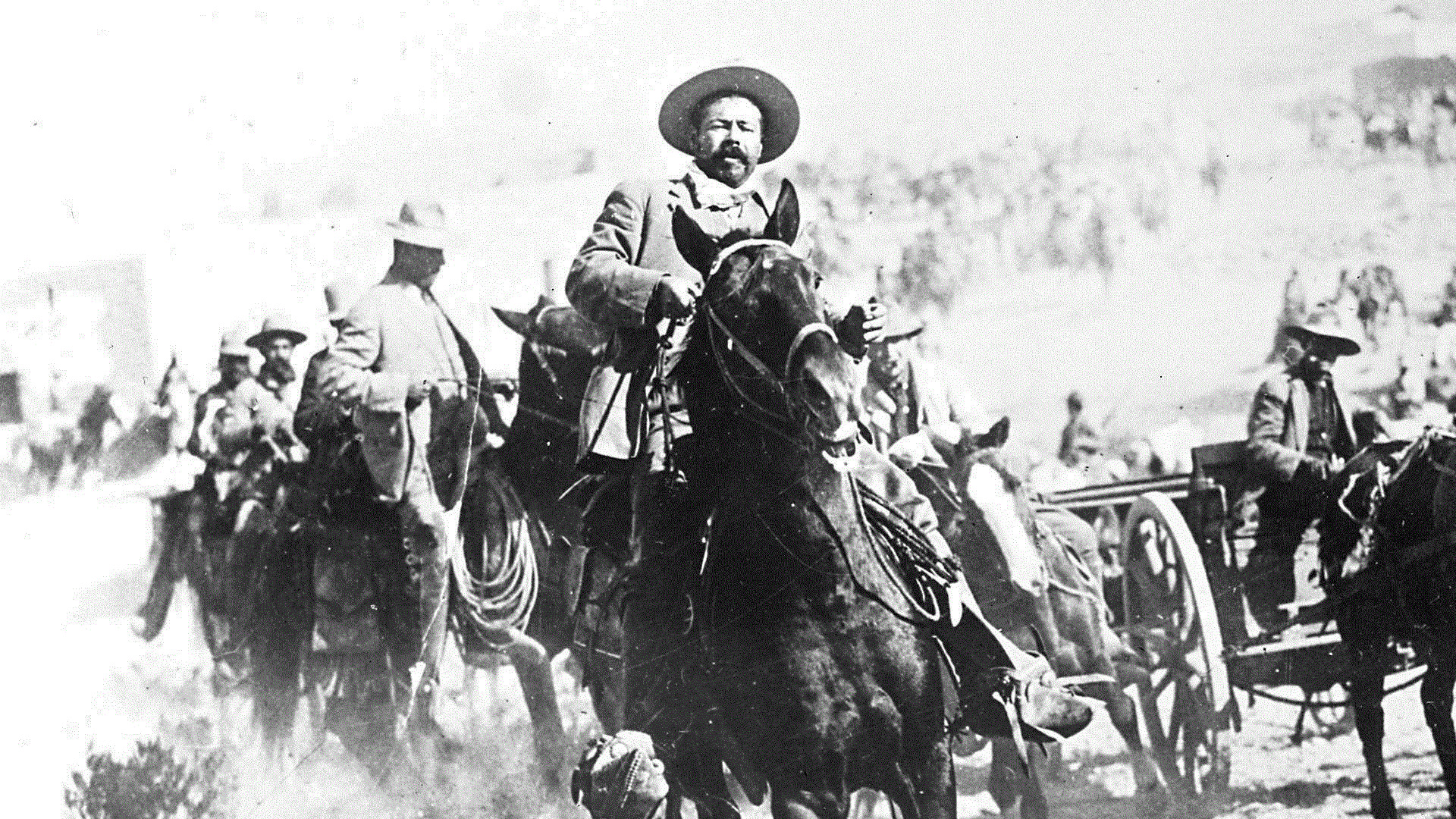 The one crime that pancho Villa almost certainly did not commit was the murder of American writer Ambrose Bierce. In fact, he never met him.

Besides his many proven crimes, Mexican guerrilla leader Pancho Villa was also accused in some circles of being responsible for one of the most celebrated disappearances in American history—the vanishing of controversial author-journalist Ambrose Bierce in December 1913. But though Bierce had announced publicly that he was going to Mexico to observe the fighting, there is no evidence tying Villa to his disappearance. Indeed, there is no evidence that Bierce ever went to Mexico at all. It may w