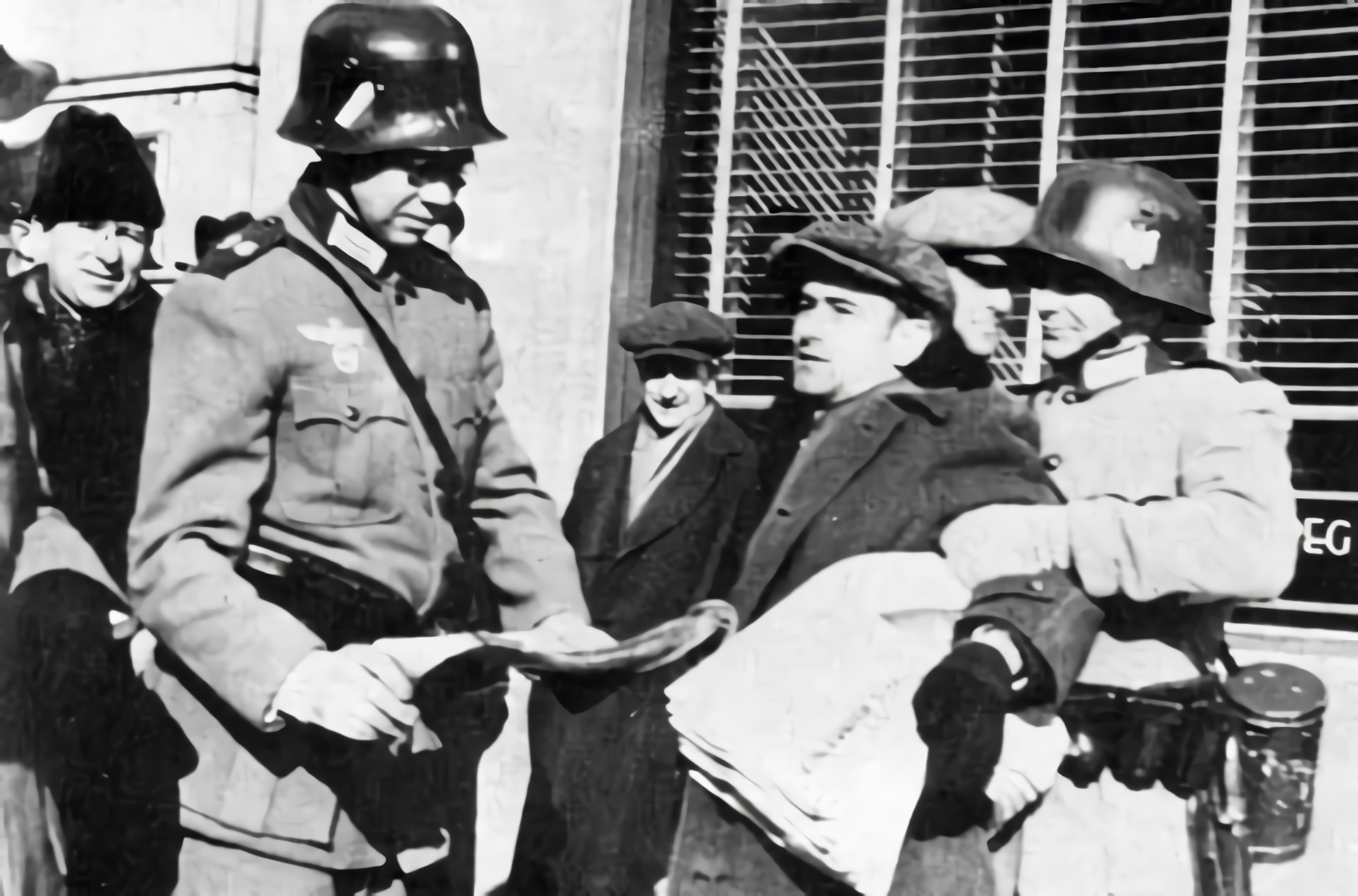 This Month Marks the Anniversary of ‘If Day.’

The Defending soldiers surrendered at 9:30 am and marched with their hands up to a central point in the city. Nazi soldiers frisked them and made certain that they were unarmed. An invading tank clanked menacingly down a main thoroughfare. The defenders had put up stiff resistance but could not withstand the German onslaught, and soon enough the victors began a reign of terror. Sound like a village in France in 1940? Try Winnipeg, Manitoba, on February 19, 1942. It was all a simulation, but it