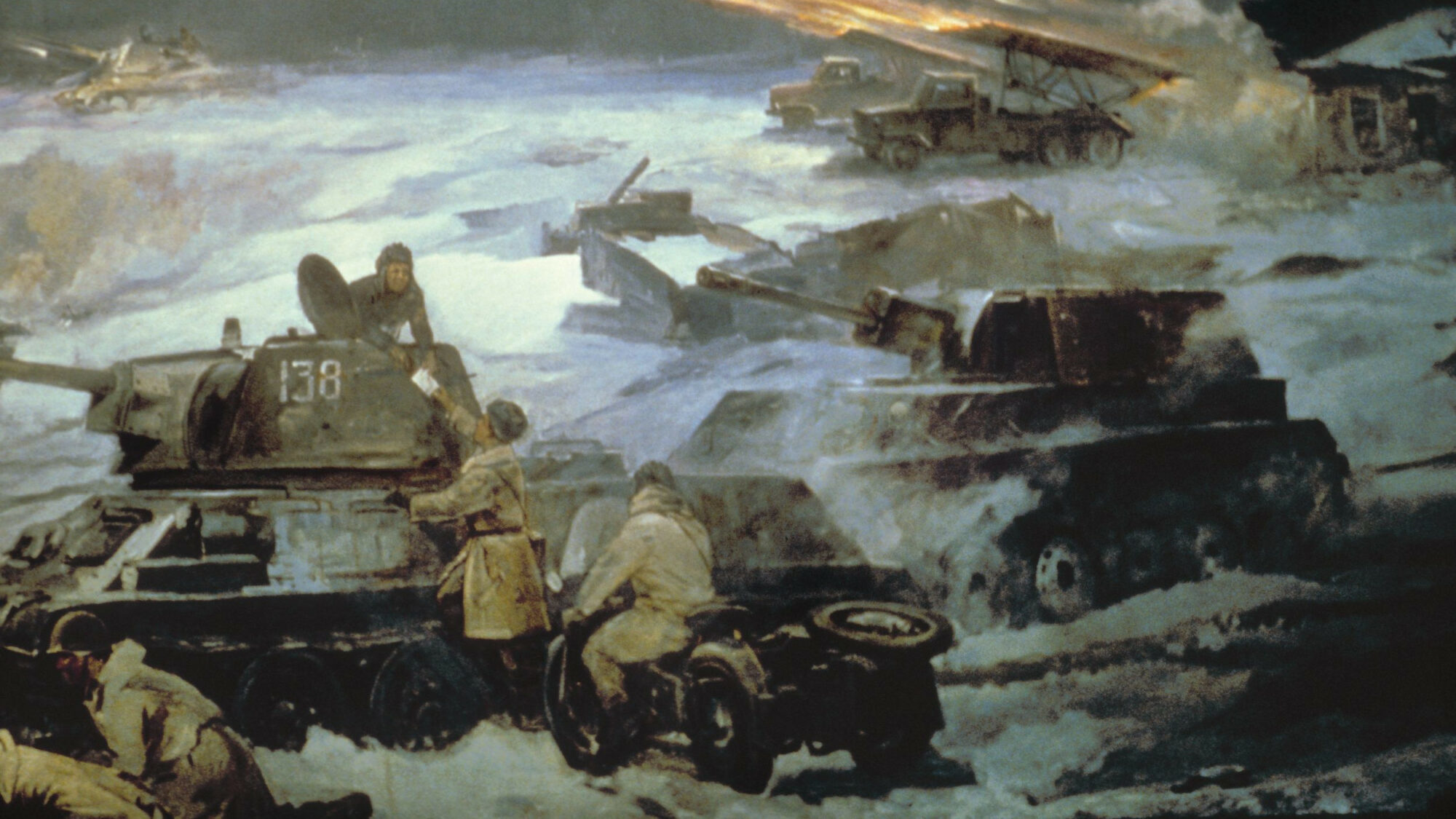 The massive Soviet Winter Offensive of 1945 spelled doom for the German forces on the Eastern Front.

This article appears in: Summer 2011

By Henrik Lunde The Situation in the East, Summer 1944 The area between the Baltic Sea and the Carpathian Mountains had been relatively quiet since the end of Operation Bagration late in the summer of 1944. In early January 1945 we find the Soviet armies positioned along the Vistula River to its great bend and then north along the Narew River. Stalin’s armies held several bridgeheads across each––at Serock and Rozan on the Narew and at Pulawy, Magnuszev, and Baranow on the Vistula. The