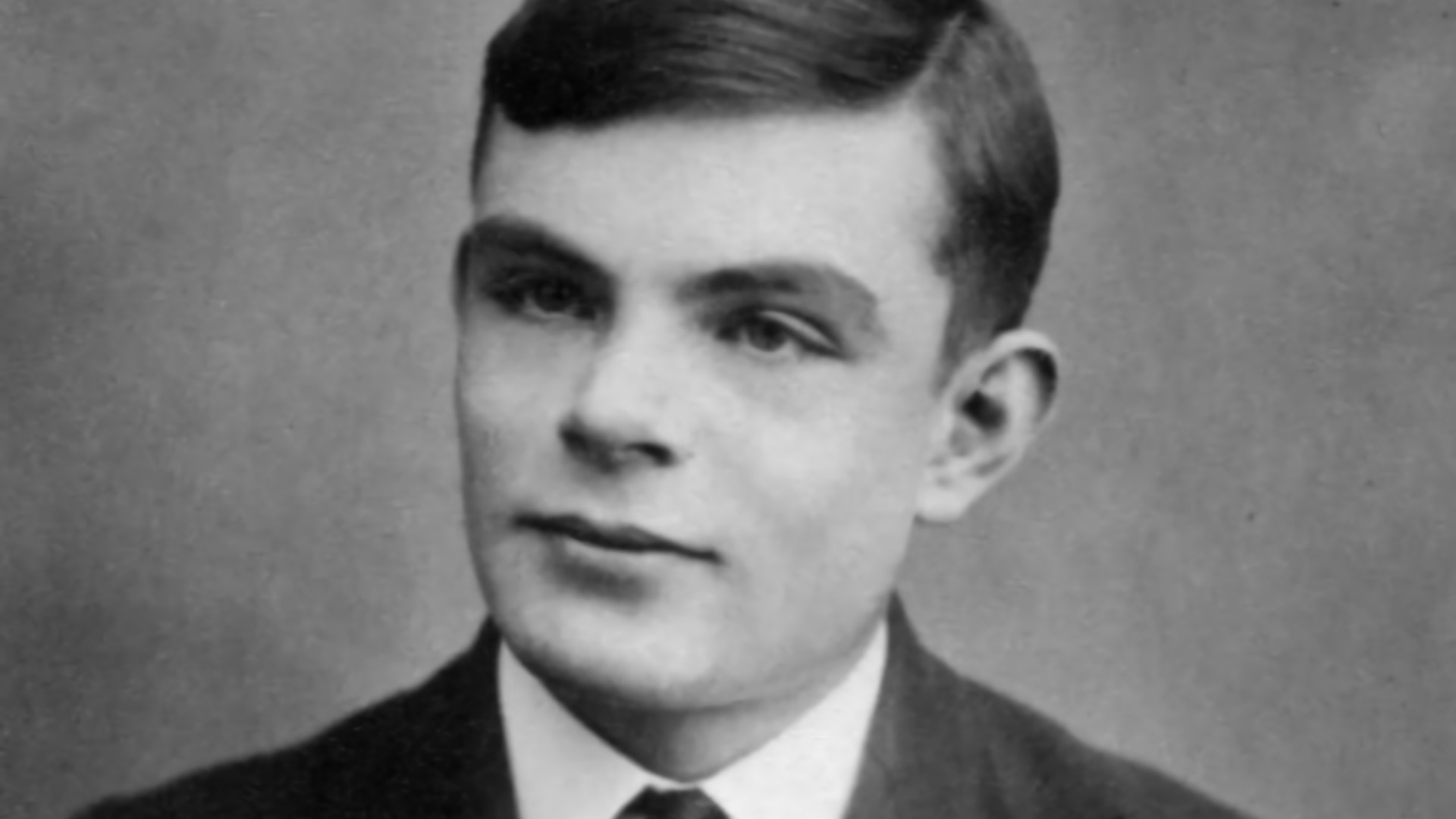 The Incongruity Between Conviction and Subsequent Celebration

This article appears in: August 2021

In January 1952, a 39-year-old man was arrested in Manchester, England on a charge of “gross indecency” as specified under Section 11 of Britain’s Criminal Law Amendment Act 1885. The man’s conduct, a homosexual affair with a 19-year-old, led to a trial, guilty plea, and the sentence of probation and injection of hormones that would curb his libido.

On June 8, 1954, the convicted offender was found dead of apparent suicide after consuming bites from an apple laced with cyanide. It was a tragic end to a story that no work of fiction could approach in its unlikely thread.

The deceased was none other than Alan Turing, whose scientific exploits were detailed in a feature film several years ago titled The Imitation Game. It was Turing’s genius that led ultimately to the cracking of the German codes as encrypted via the Enigma machine. His work, and that of his associates, is believed literally to have shortened World War II by at least two years and saved thousands of lives in the process.

This commentary is neither intended to validate nor condemn Turing’s sexual orientation or anything else relating to his personal conduct. I do not presume to possess any moral authority to cast or withhold a proverbial “stone.” Questions surrounding what is good, what is just, what is right—in the eyes of the law, other people, or the Divine—loom larger than the content of this page.

The salient point here is that today, respect for the individual exists that in earlier times simply did not. In its place once stood instead edicts of institutional persecution.

In 2009, a campaign largely conducted via the internet influenced British Prime Minister Gordon Brown to issue a public apology for the “appalling way” Turing was treated. In 2013, Queen Elizabeth II granted Turing a posthumous pardon.

In the summer of 2019, the Bank of England announced that a celebration of science would be reflected in its new £50 banknote, featuring the portrait of Alan Turing, and that the crisp, new note, made of polymer rather than paper and including numerous advanced security features, would enter circulation in June 2021 in commemoration of Turing’s June 23, 1912, birthdate. When the announcement of the note’s design was made public, Mark Carney, Governor of the Bank of England, commented, “Alan Turing was an outstanding mathematician whose work has had an enormous impact on how we live today. As the father of computer science and artificial intelligence, as well as a war hero, Alan Turing’s contributions were far ranging and path breaking. Turing is a giant on whose shoulders so many now stand.”

The note itself includes numerous references to Turing’s achievements during his brief lifetime, such as a photo taken in 1951 from the National Portrait Gallery photographs collection and a table of mathematical formulae from Turing’s 1936 paper titled “On Computable Numbers, with an application to the Entscheidungsproblem” from the Proceedings of the London Mathematical Society. The paper is acknowledged as a foundational work in the development of computer science and put forth the idea of a universal machine that might prove or disprove any theorem—a computer.

Other interesting elements on the note’s face include technical drawings of the Bombe, the machine envisioned by Turing that was instrumental in breaking Enigma-coded messages during World War II; the ACE (Automatic Computing Engine) Pilot Machine, one of the world’s first electronic stored-program digital computers; Turing’s 1947 signature from the guest book at Bletchley Park, where he had worked during World War II; a quote from Turing to The Times newspaper from June 1949: “This is only a foretaste of what is to come, and only the shadow of what is going to be;” and a ticker-tape rendering of Turing’s birthdate in binary code.

Much of Turing’s pioneering work remained classified in the wake of World War II, and the passage of years has inevitably brought his monumental achievements to light. In 1999, Time magazine named him one of the 100 Most Important People of the 20th Century, commenting, “The fact remains that everyone who taps at a keyboard, opening a spreadsheet or a word-processing program, is working on an incarnation of a Turing machine.”

Pause. Consider. Be kind to one another.