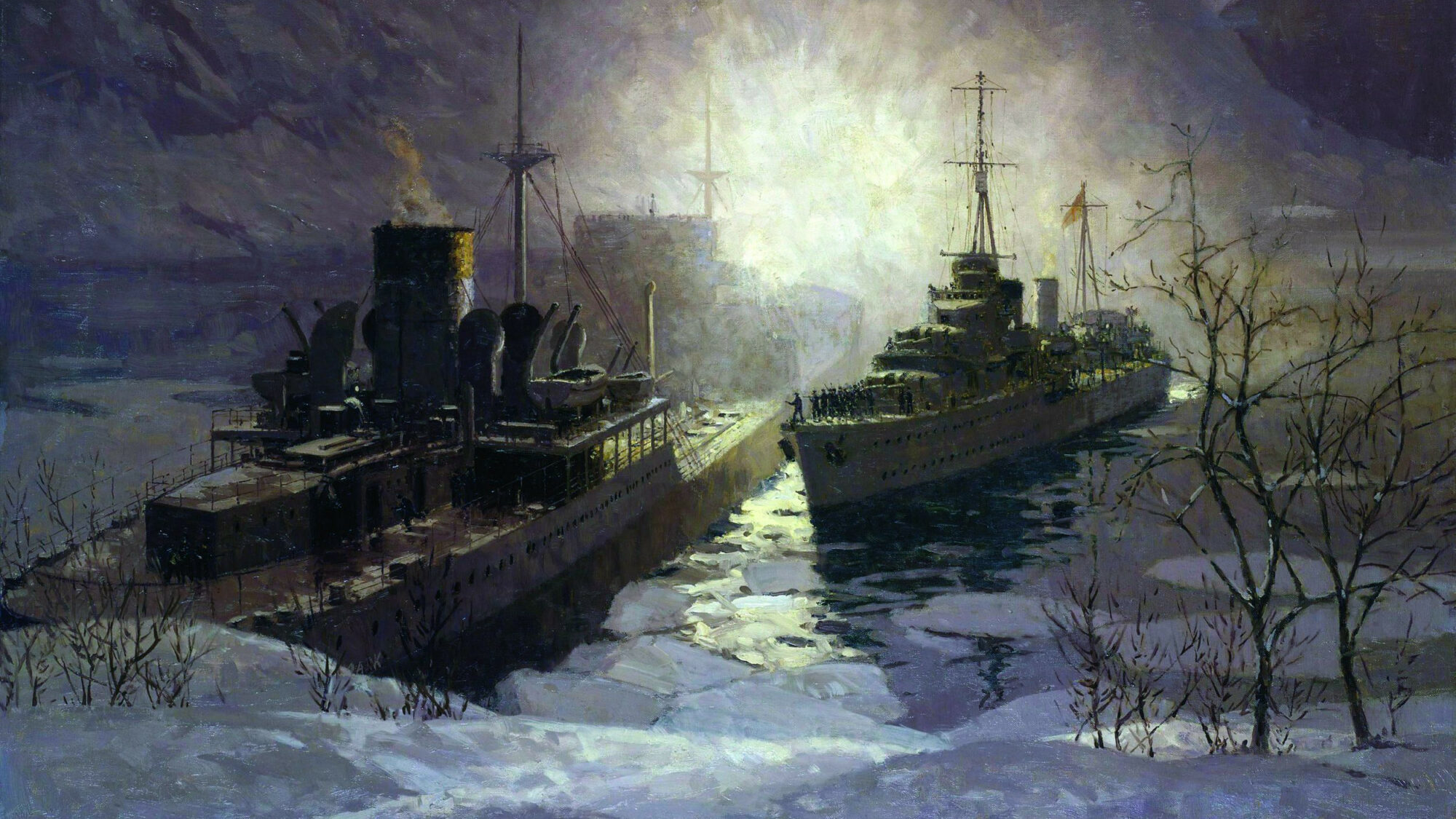 Jammed with prisoners, the German supply ship Altmark was en route back to the Fatherland when she was intercepted and boarded by the British Navy.

By Joseph M. Horodyski On Sunday, September 3, 1939, the day that Great Britain and France formally declared war on Germany after the Nazis’ invasion of Poland, the German supply ship Altmark concluded her stay at the refinery center of Port Arthur, Texas, where she had taken on a full cargo of diesel oil, and returned to sea. Her officers and crew, unaware of secret orders placing her on military duty, assumed that her next destination was the Dutch city of Rotterdam, where she would call du