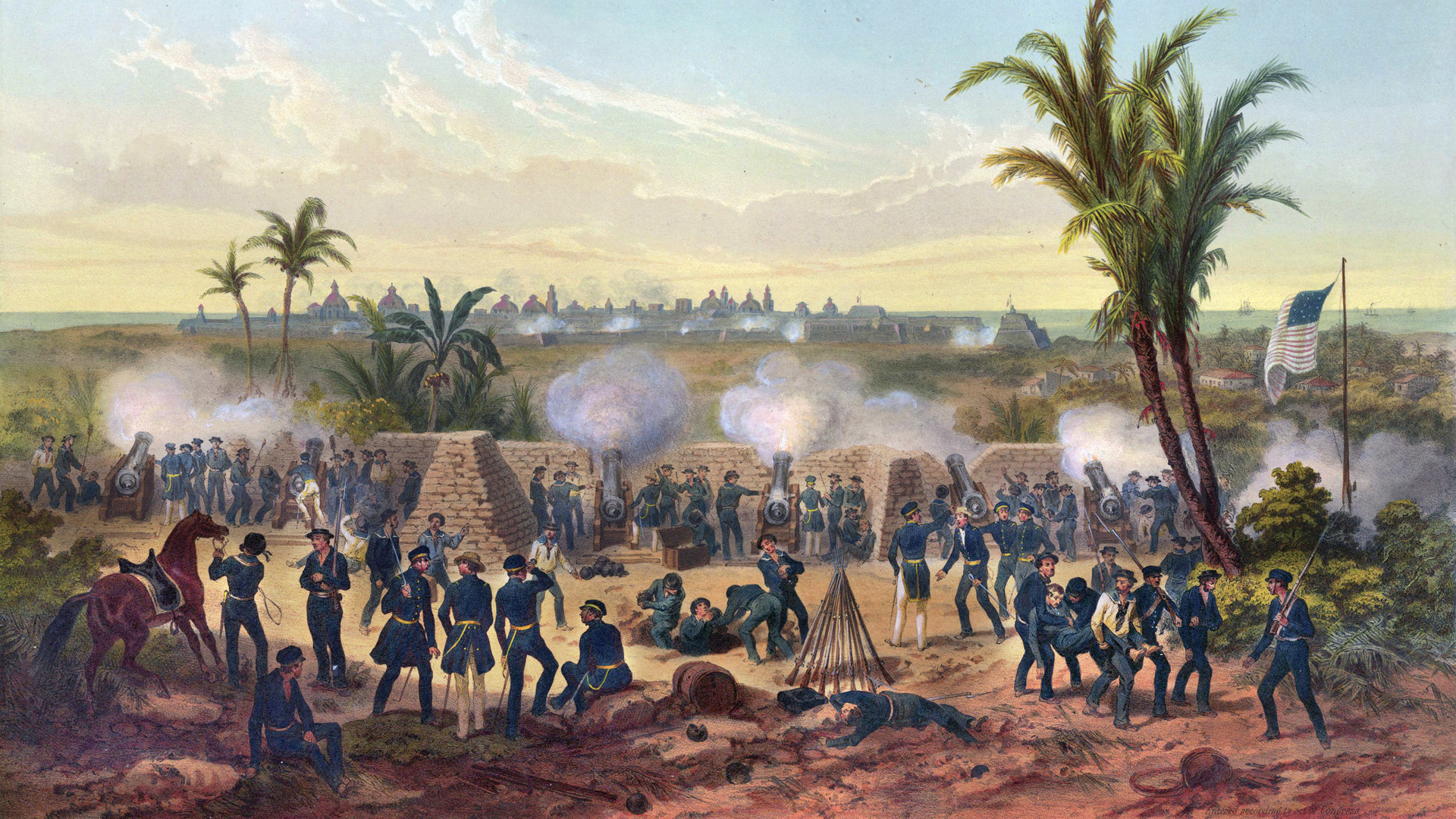 Robert E. Lee’s Brother: “The Handsomest Man in the Confederacy”

When the Civil War began in April 1861, there was much more talk in Richmond, Virginia about Sydney Smith than about his younger brother, Robert E. Lee.

This article appears in: Early Spring 2014

By Stephen D. Lutz When the Civil War began in April 1861, there was more talk in Richmond, Virginia—certainly among the ladies—about Sydney Smith Lee than about his younger brother. Many, including leading Southern socialite Mary Chesnut, considered Smith, Robert E. Lee’s older brother, to be “the handsomest man in the Confederacy,” and given his illustrious record in the United States Navy prior to the war, great things were expected of him. Indeed, had the war not come about, the e

One thought on “Robert E. Lee’s Brother: “The Handsomest Man in the Confederacy””