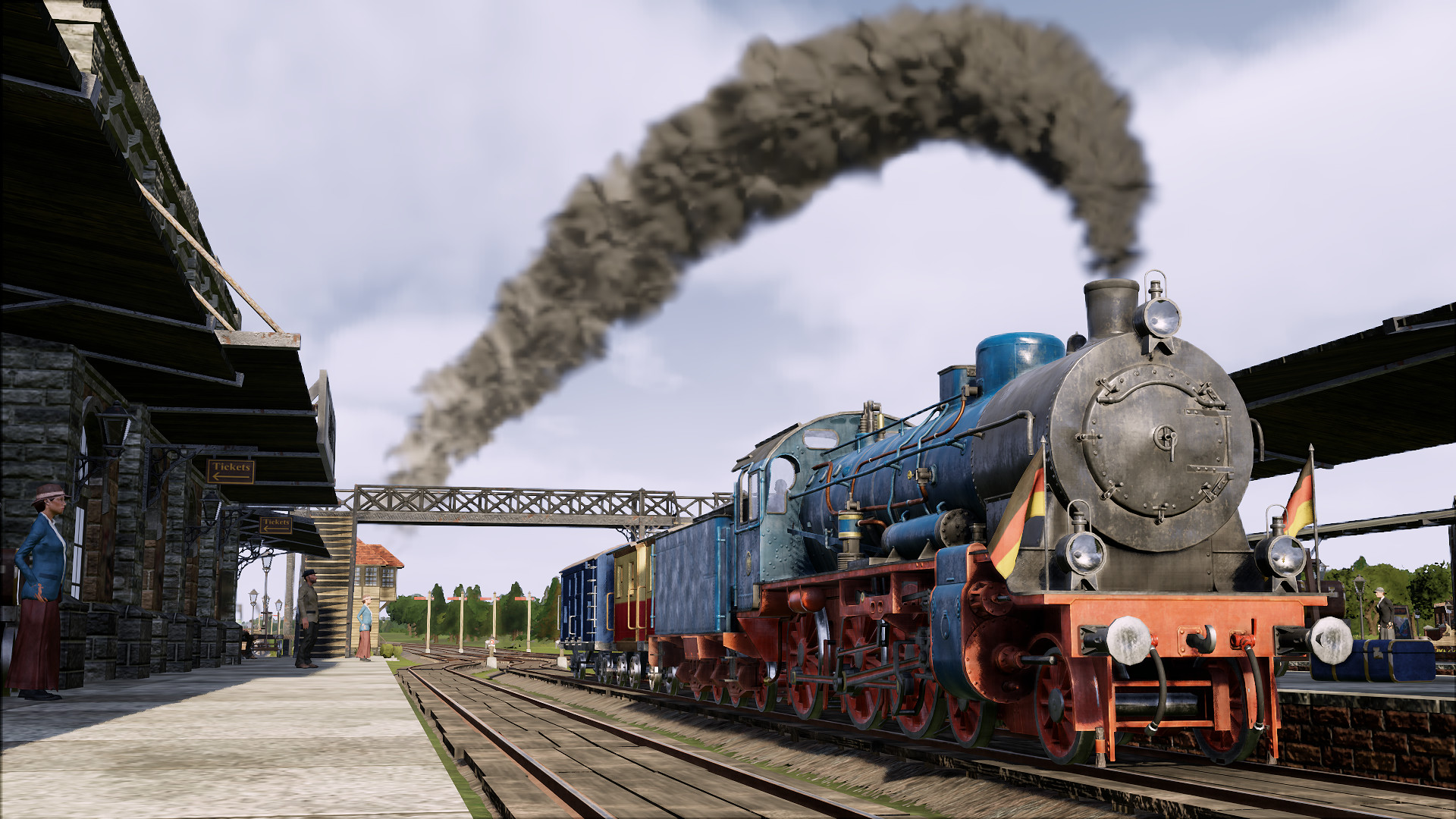 Railway Empire has made a name for itself as a rail management simulator on PC and consoles, and the game recently laid its tracks even farther with a trip into the heart of Deutschland in the Railway Empire: Germany DLC. The add-on is currently available for PC, PlayStation 4, and Xbox One, and the new scenario and expansion have plenty to offer those who have already spent a ton of time establishing their own dominance as a railway magnate.

To get into the right time frame for this one, we’re going to have to go farther back than World War II. The story of Railway Empire: Germany finds the German petty state on the brink of economic collapse after the events of the March Revolution. Thanks to the introduction of the first private trains, however, the ability to connect borders and link larger cities for a more promising economic connection is finally within reach. Players hop on board as a German railway magnate in the hopes of bolstering these connections and acquiring valuable concessions that will ultimately raise the country back to greatness. 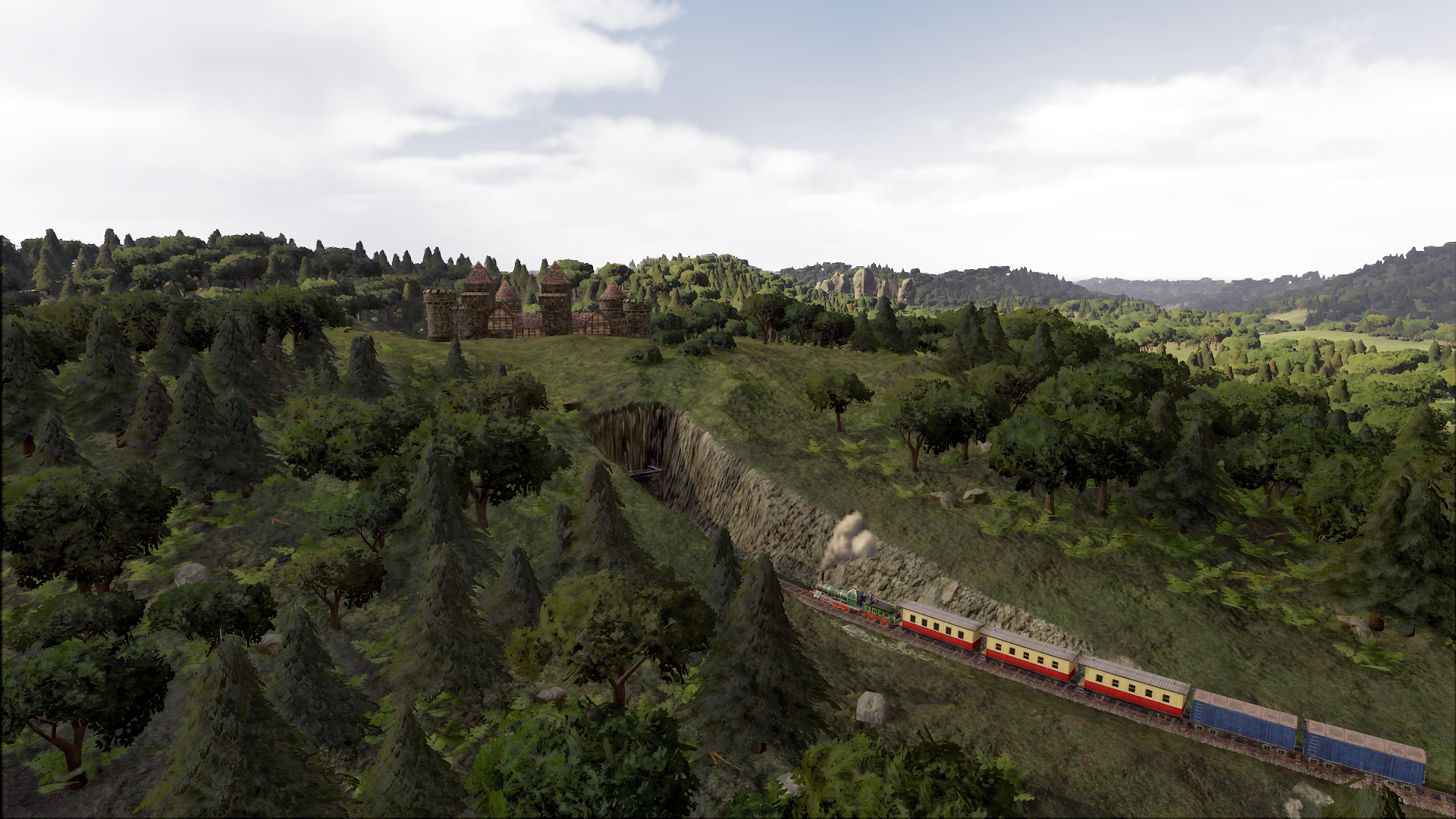 Those who go for the Germany expansion will get access to a new scenario in Patchwork (1850-1870), as well as the expanded Germany map one would expect in this type of package. There are also 10 historical engines, a bunch of new tradable goods that fit with the period and location, nearly 60 new cities, and setting-appropriate music and character updates. One of the most significant additions is the Concession feature, which divides the map into sections and allows players to purchase concessions so they can access new building grounds. This applies both to the new Germany map and the full North America map, so there’s a decent amount of content to play around with in this surprisingly packed DLC.

Developer Gaming Minds Studio tapped into something interesting with Railway Empire, and the Germany DLC is a continuation that will no doubt please fans of this type of strategy and management simulation. You’ll need to own the base game to enjoy this one, but if you fall into that category I have no doubt this is the add-on for you.