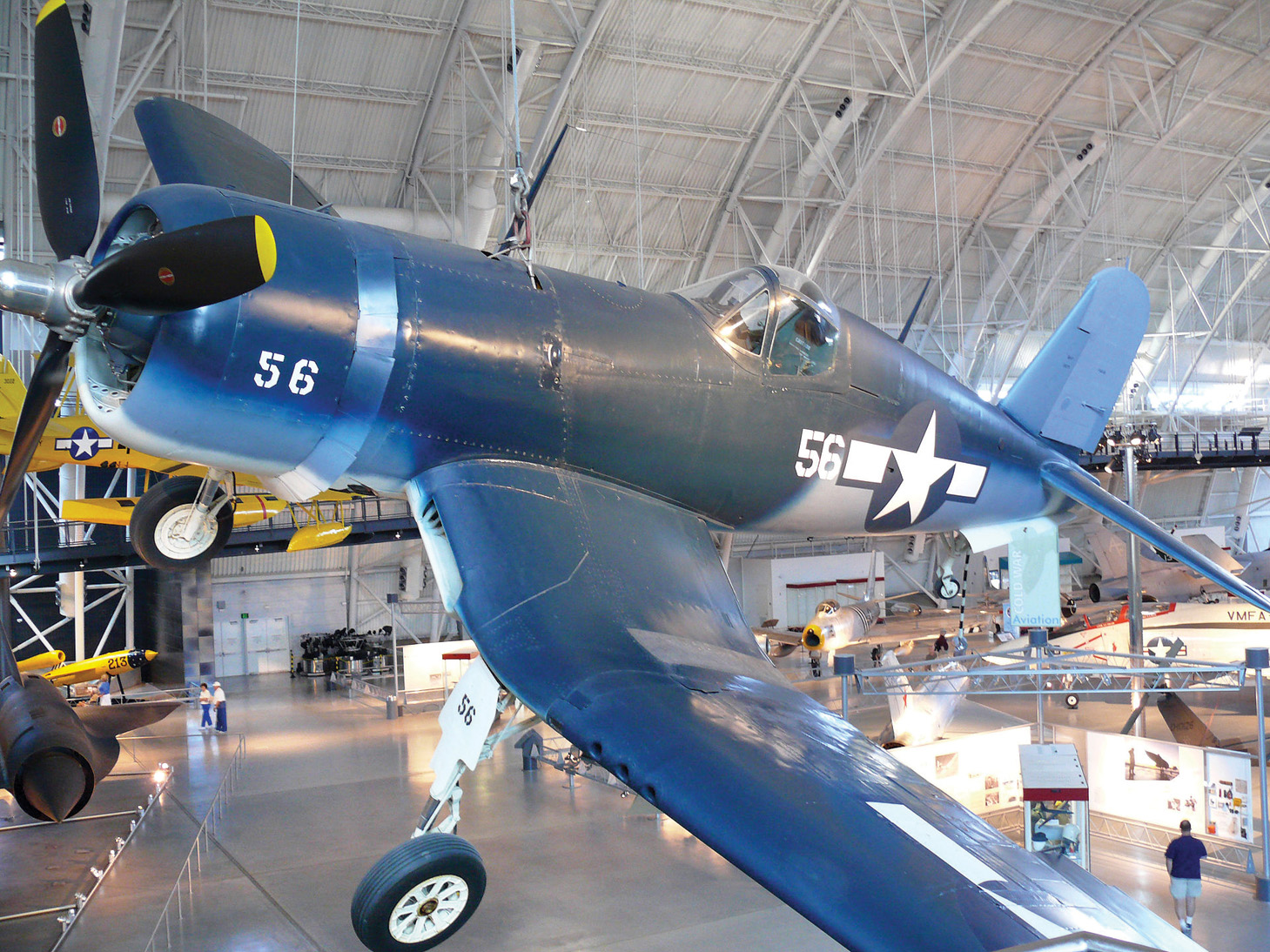 Anyone traveling to Washington, DC, should take the time to head west to Chantilly, Virginia (near Dulles International Airport), and visit the Steven F. Udvar-Hazy Center, which opened in 2003. Affiliated with the Smithsonian’s Air and Space Museum, this museum, in a massive, 760,000-square-foot hangar-like structure, features many rare and special aircraft and spacecraft—from the earliest days of flight to the Lockheed SR-71 Blackbird to the space shuttle “Discovery.”

German aircraft include a Focke-Wulf Fw 190, Dornier Do 335A-1 “Pfeil,” Messerschmitt Me 163 Komet, and parts of a Horten Ho 229 “Flying Wing,” to name but a few. Japanese aircraft in the collection include a Kawanishi N1K20Ja Shiden Kai (“George”), Kawasaki Ki-45 Toryu (“Nick”)

And don’t forget to also visit the Smithsonian National Air and Space Museum on the National Mall, which also houses an equally impressive number of aircraft and spacecraft. Including a German V2 ballistic missile.