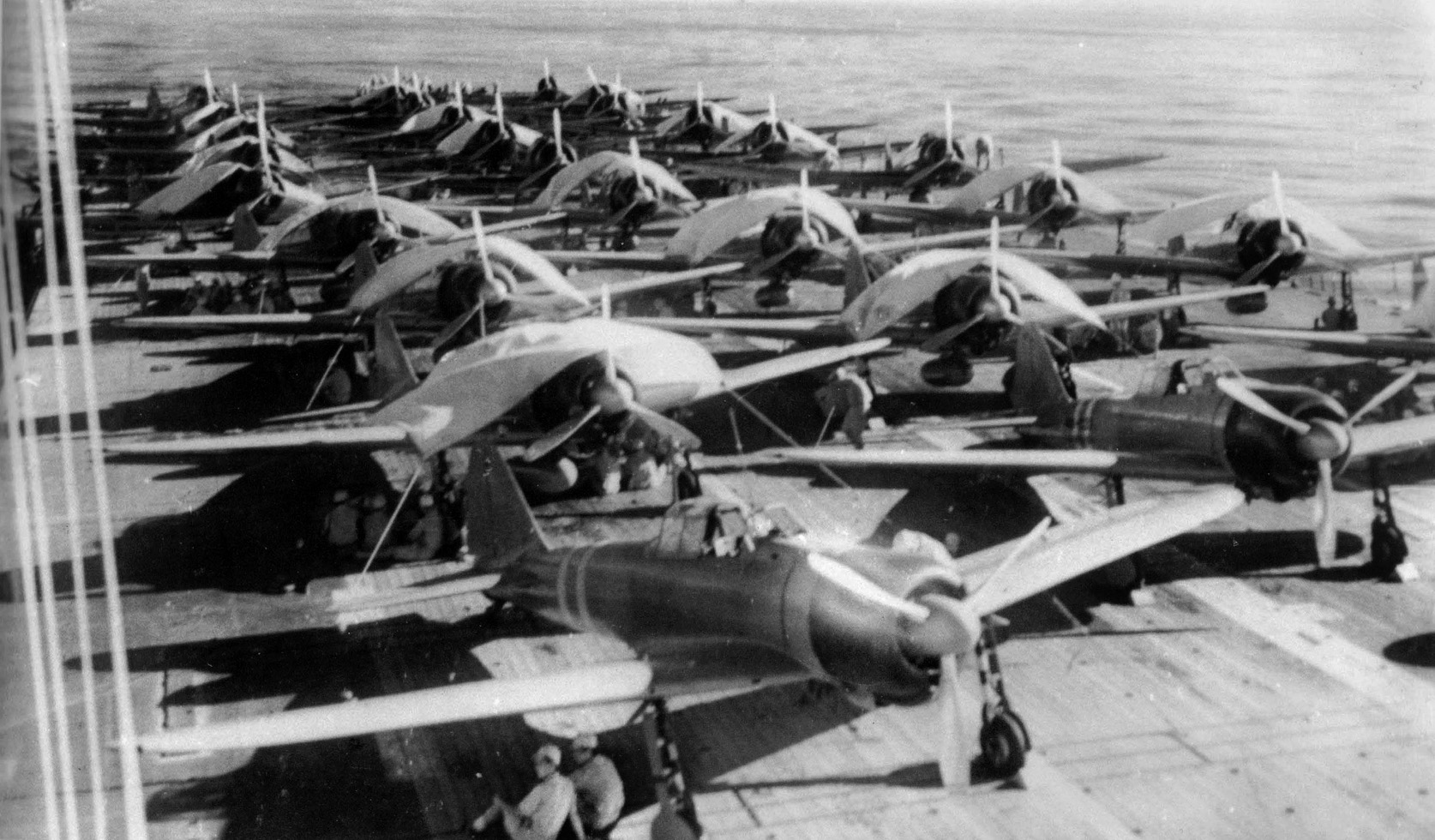 I just finished reading David Lippman’s article on the Marianas Turkey Shoot in the March 2011 issue of WWII History magazine. I found it to be an absolutely riveting and fascinating account of that epic battle. Congratulations on an outstanding job.

Mr. Rondinella: Your republicanism is showing. Prime ministers come and go; it is the monarchy that lends the tone and character to the era. There is a Georgian, Victorian, and Edwardian period, all named after king or a queen. I do not expect to hear of a Thatcher or Blair era anytime in the near future. Within the constraints of a constitutional monarchy, the king or queen is able to curb the excesses of the overeager or encourage action on the part of the timid. More specific to your World War II comments, had King Edward (a Nazi sympathizer) remained on the throne, Britain would have undoubtedly sought an armistice with Germany in the summer of 1940. That certainly would have changed the complexion and outcome of the war. It was the ongoing support of King George that allowed Churchill to remain firm against the government appeasement faction during the long dark period prior to El Alamein. Certainly the king planned and executed no battles. His task was of a much higher level. The king’s steadfast character was instrumental to Churchill’s decision, and ability, to have Britain stand alone when every other European power had fallen to the Nazis. Just as important, the king and queen were foremost in promoting solidarity among all Britains, especially after the palace itself was bombed. No, Mr. Rondinella, George VI was a very good king who played a very important role in Britain’s World War II experience.

Role of the Submarine

I am a World War II vet. I was in the submarine service. I was in the Cavite navy yard when Pearl Harbor was hit. Three days later, December 10, we got hit by Jap bombers, 28 of them. They completely destroyed the Navy yard. Our sister ship, the USS Sea Lion, was sunk alongside of us. We were damaged quite a bit, but we were the only boat to get out of there. We got some repair in Manila and went on to make many patrol runs.

What I’m trying to get at is we don’t hear much about the submarines’ part in the war. If it weren’t for submarines the Japanese would have advanced more than they did. There are many good stories that could be printed. There are not many of us left. The Silent Service doesn’t have to be silent any longer.

Thank you to WWII History for shedding light on the little-known role of Spain in World War II (March 2011 issue). Mr. Michael D. Hull managed to offer a portrait of Franco’s Spain that was neither sympathetic, nor condemnatory, but simply objective—just as every good historian should be.

Mr. Hull’s piece is quite solid as it is, but I would like to share some additional facts that may be interesting to WWII History readers. While it is correctly stated in the article that Mussolini and Hitler helped Franco’s side to win the 1936-1939 Spanish Civil War, it is nowhere said that the other side was heavily supported by Stalin’s Soviet Union, together with a great number of foreign volunteers (the so-called “International Brigades”) in an effort that was mostly organized by the Comintern. I think this information is essential in order to have the whole picture of the Spanish Civil War. It also explains why the only official belligerent action of Spain during the whole of WWII was to send the volunteer Blue Division to fight alongside the Germans in the invasion of the Soviet Union. For Franco, such hostile action was simply fair retribution, in view of prior Soviet intervention in Spain’s affairs.

As for the Western democracies, despite some lip service paid to the “loyalist” side, for all intents and purposes they remained neutral during the Spanish Civil War. This was most notably the case of France and Britain. Franco knew too well that he owed his victory in the civil war to such neutrality, almost as much as he owed it to German and Italian assistance. So one way to interpret Franco’s own neutrality in WWII is to consider that he was just showing gratitude: he acted toward the British the same way they had acted toward him. Of course, you could also argue that Franco knew the outcome of the war was uncertain, and that he was simply hedging his bets. Whatever his reasons, the end result was good: the Spanish people was spared participation in World War II.