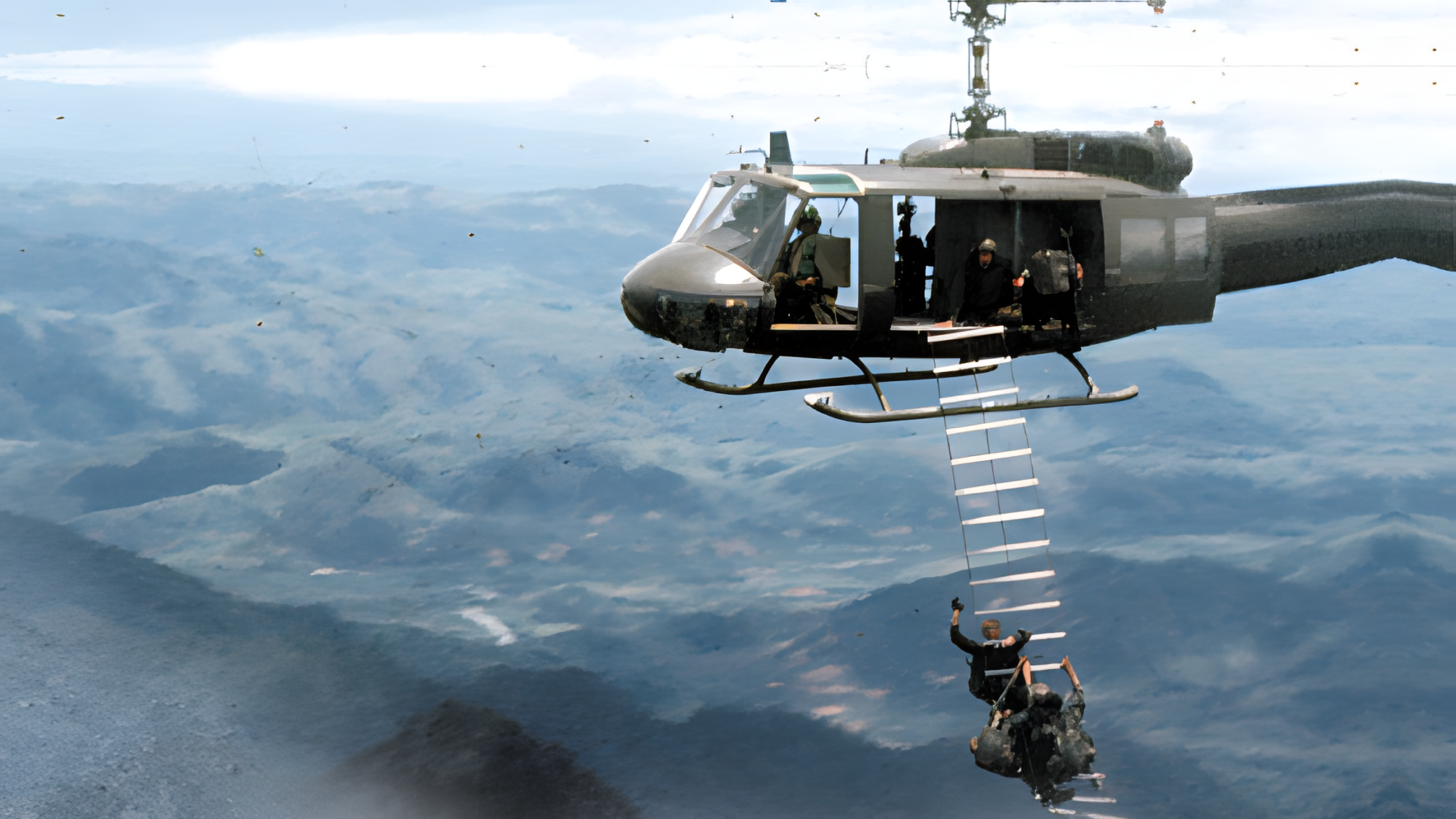 The Studies and Observations Group of the Military Assistance Command Vietnam ranks among the most secretive of the Vietnam War’s special operations organizations. Its members carried out daring, classified missions against communist forces. With the direct involvement of U.S. military forces winding down in South Vietnam in 1972, the organization destroyed all of its photographs. 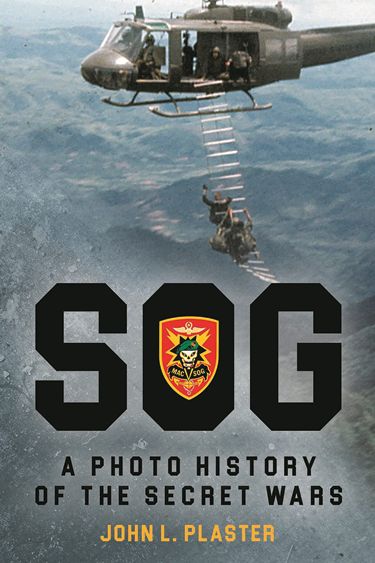 The organization did this because it did not want the details of its activities made public for the simple reason that its techniques eventually would be needed in classified missions in future conflicts. Unknown to those in command, however, some veterans of the organization carried home hundreds of images. They bided their time in the hope that one day they might reveal the photographs to an interested world.

This new work gives fascinating insight into this shadowy organization. It features more than 700 of these photographs, highlighting the activities of some of the organization’s best personnel. The volume delves into details of the group’s training, organization, tactics, and missions. Each image is accompanied by a detailed caption and accompanying text to give the reader context and background information. The book also details the unique and technologically advanced weapons and equipment that members of the group used.