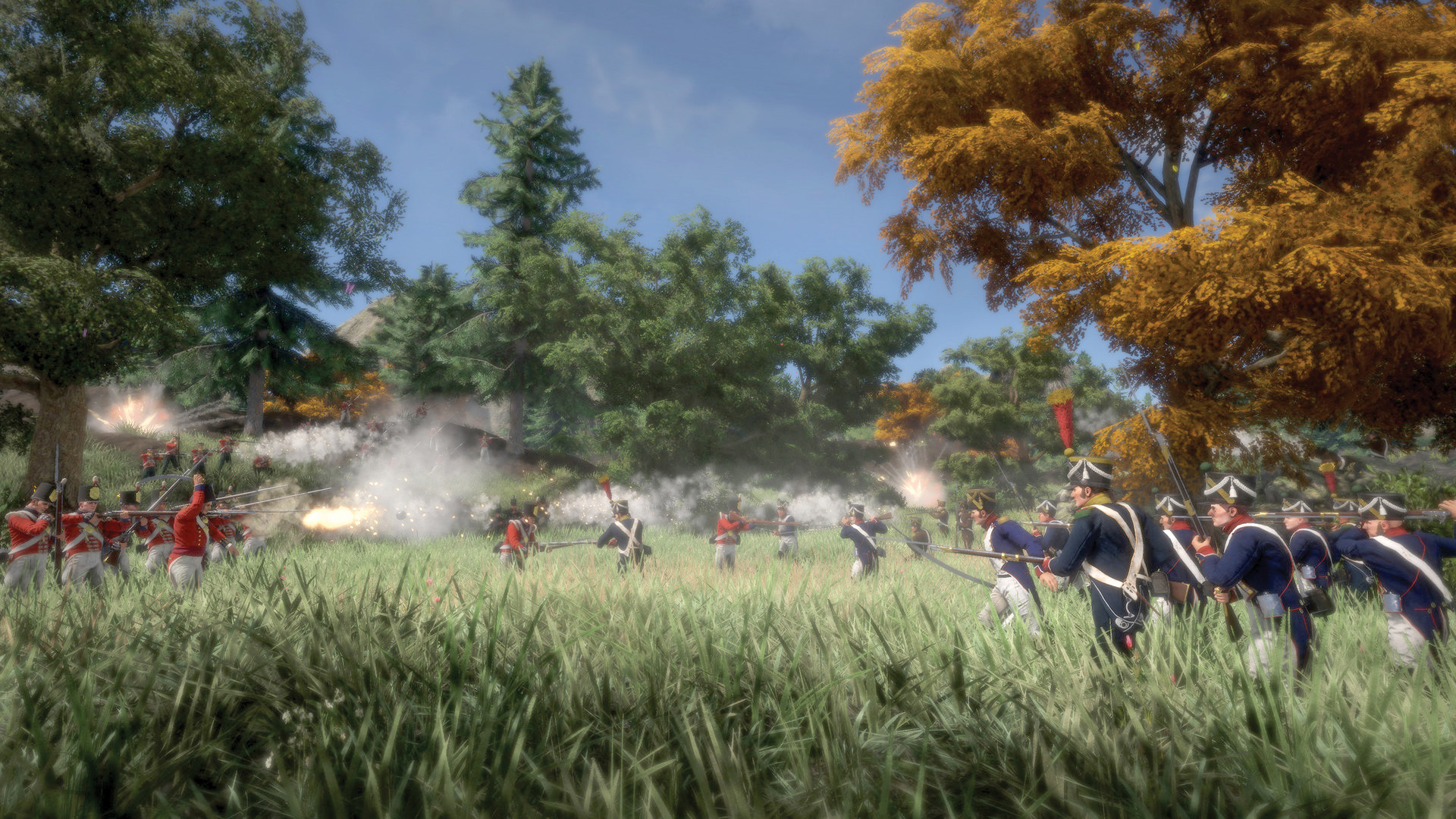 A unique Napoleonic Wars shooter is hitting Steam as an Early Access game.

By Joseph Luster And now, for something completely different, Anvil Game Studios is preparing to drop us smack-dab in the middle of the Napoleonic Wars. This early 1800s conflict is front and center in Holdfast: Nations at War, which will soon be available to sample on PC via Steam as an Early Access game. For those unfamiliar with the process, Early Access is a system that allows players access to games that are typically in the earlier stages of development. This gives the developers an oppo