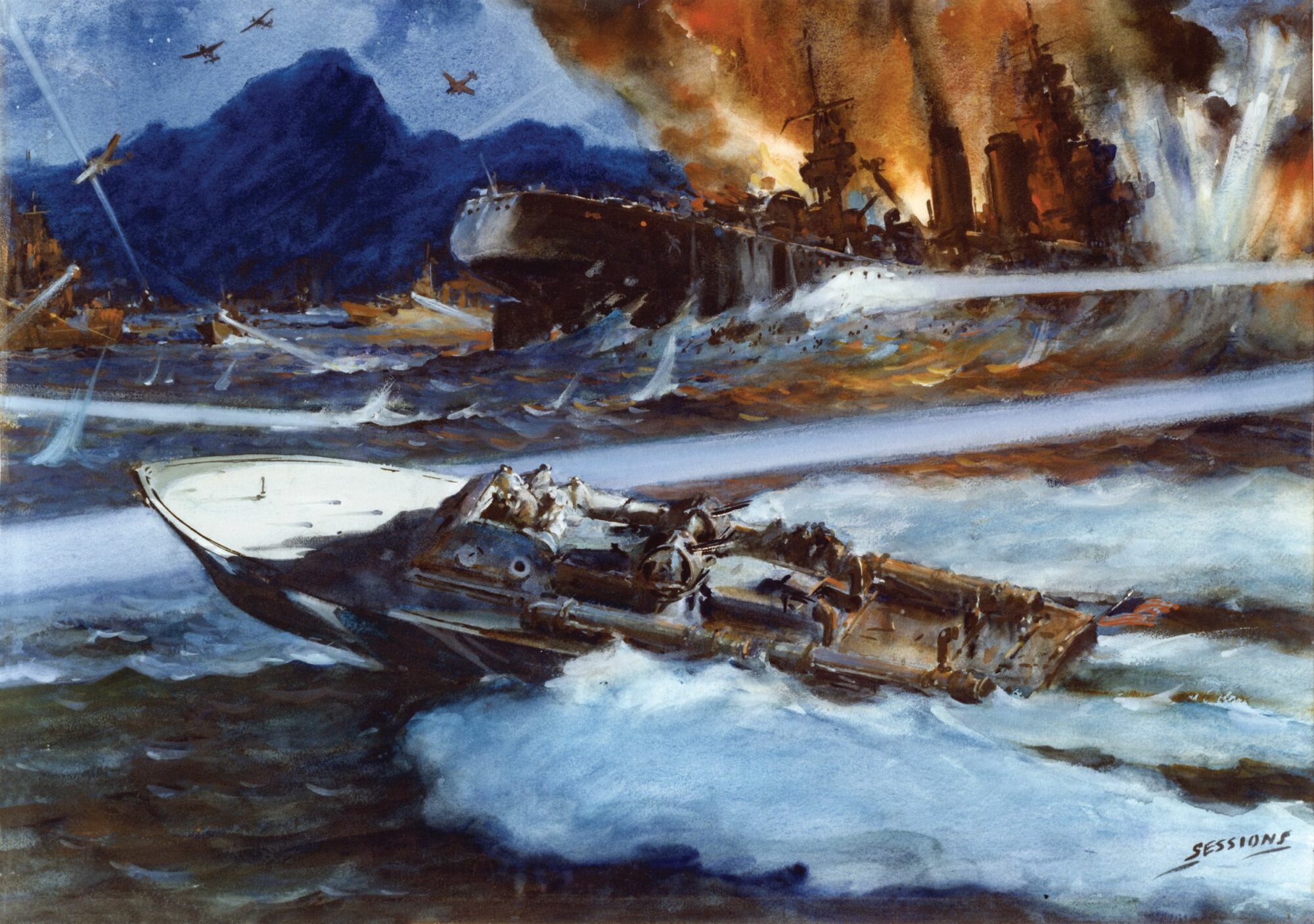 From the Jaws of Death: MacArthur’s Escape from the Philippines

In March 1942, General Douglas MacArthur and his family escaped from the Philippines in a daring PT-Boat operation.

This article appears in: Late Fall 2012

By Eric Niderost Lieutenant John Bulkeley knew something was in the wind when General Douglas MacArthur invited him for an informal lunch at his headquarters on Topside, the highest elevation on the island fortress of Corregidor. The date was March 1, 1942, and American and Filipino forces on nearby Bataan were besieged by a powerful Japanese army. Lacking adequate air cover, wracked by tropical disease, MacArthur’s men where short of supplies, ammunition, and hope. In spite of everything, t

3 thoughts on “From the Jaws of Death: MacArthur’s Escape from the Philippines”